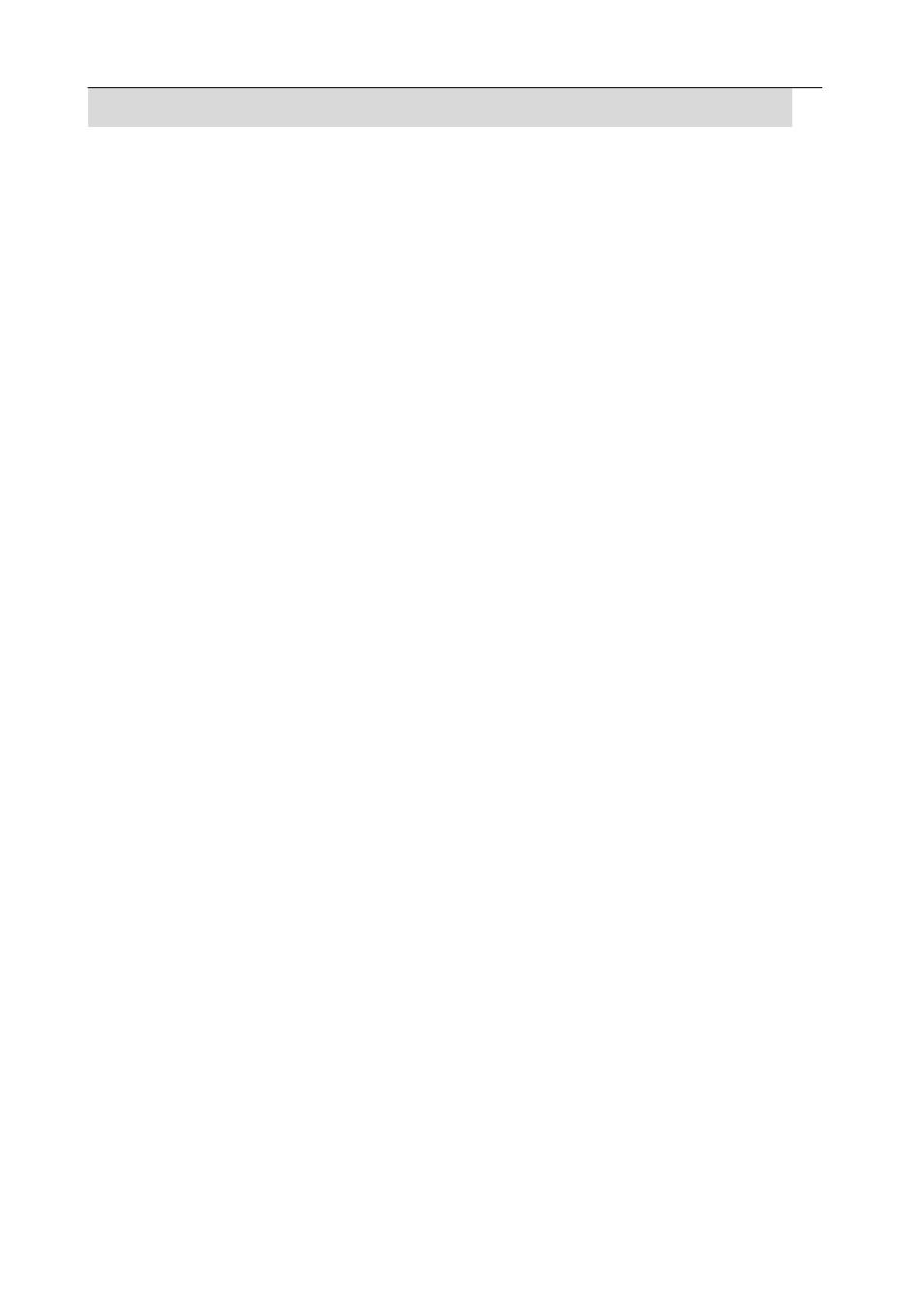 
The scales can be operated from the battery if desired. The battery life is
approximately 100 hours.

When the battery needs charging the arrow above the low battery symbol under the
weight display will turn on. The battery should be charged as soon as the arrow
above the symbol is on. The scale will still operate for about 10 hours after which it
will automatically switch off to protect the battery.

To charge the battery simply plug into the mains power. The scale does not need to
be turned on.

The battery should be charged for 12 hours for full capacity.

Just under the quantity display is an LED to indicate the status of battery charging.
When the scale is plugged into the mains power the internal battery will be charged.
If the LED is green the battery has a full charge. If it is Red the battery is nearly
discharged and yellow indicates the battery is being charged.

As the battery is used it may fail to hold a full charge. If the battery life becomes
unacceptable then contact your distributor .