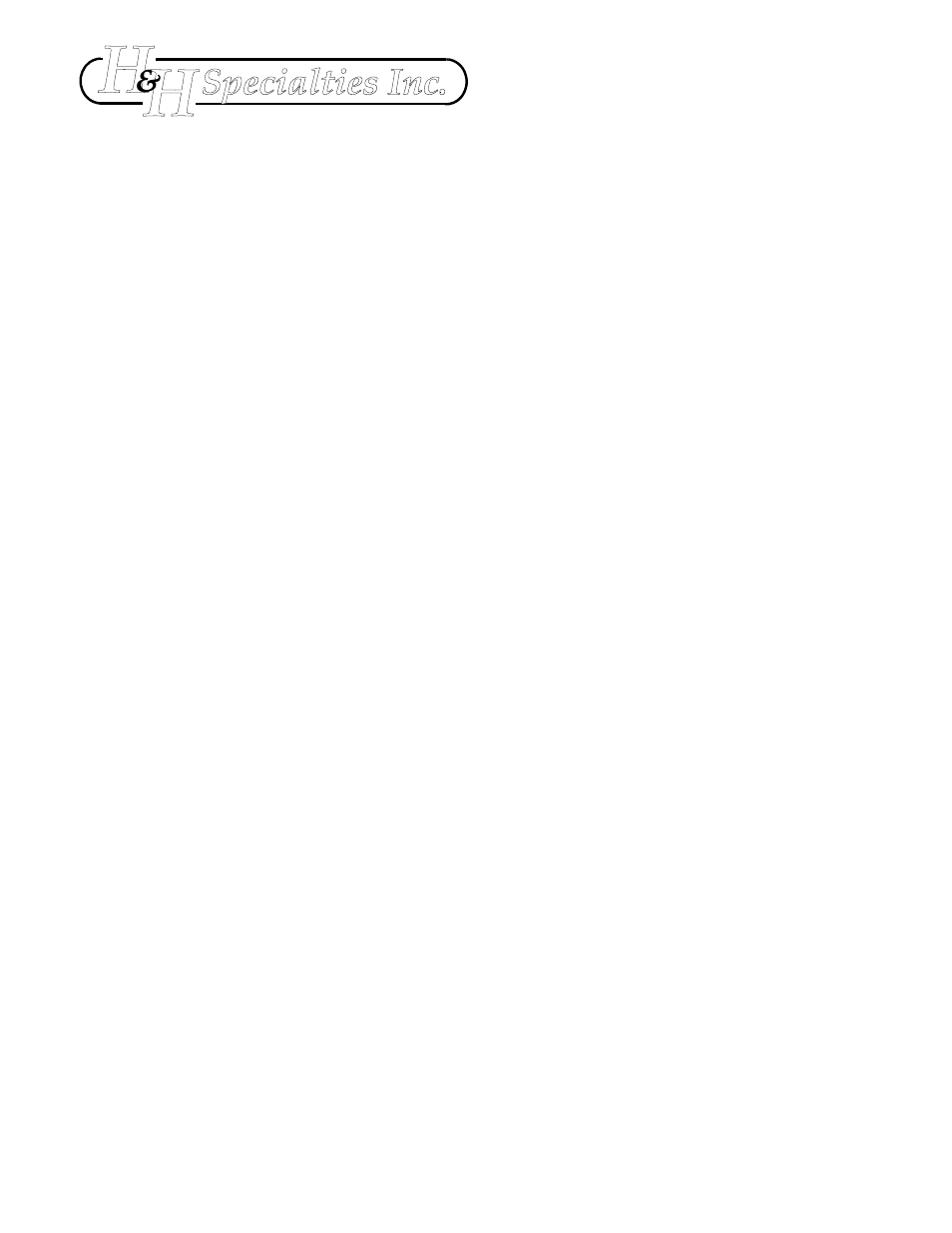 Operation of any manual or motorized equipment should be accomplished only by trained personnel.
Operating personnel should be familiar with the systems installed, their operation, and suggested
maintenance intervals. In order to prevent potential damage to equipment and/or injury to personnel
these instructions must be understood and followed. If any doubt exists as to the correct operation
or maintenance of this equipment, questions should be directed to the stage equipment contractor
who installed your system, or the curtain track manufacturer, H & H Specialties Inc.

Know your system. Become familiar with the look, feel, and sound of the system
and its components. Use all of your senses and become aware of your equipment and the
surroundings.

Know the capacity of the system. Become familiar with the capabilities and limitations
of all the components and the systems in general.

Use common sense during the operation of the systems. A noisy or hard pulling curtain
track indicates a problem. If something doesn't look or feel right, it probably isn't.

Perform regularly scheduled inspection and maintenance procedures on the curtain track
system. A curtain track system is a machine and must be treated as such.

Follow appropriate and safe practices when operating any equipment installed in the theatre.
Don't become overconfident.