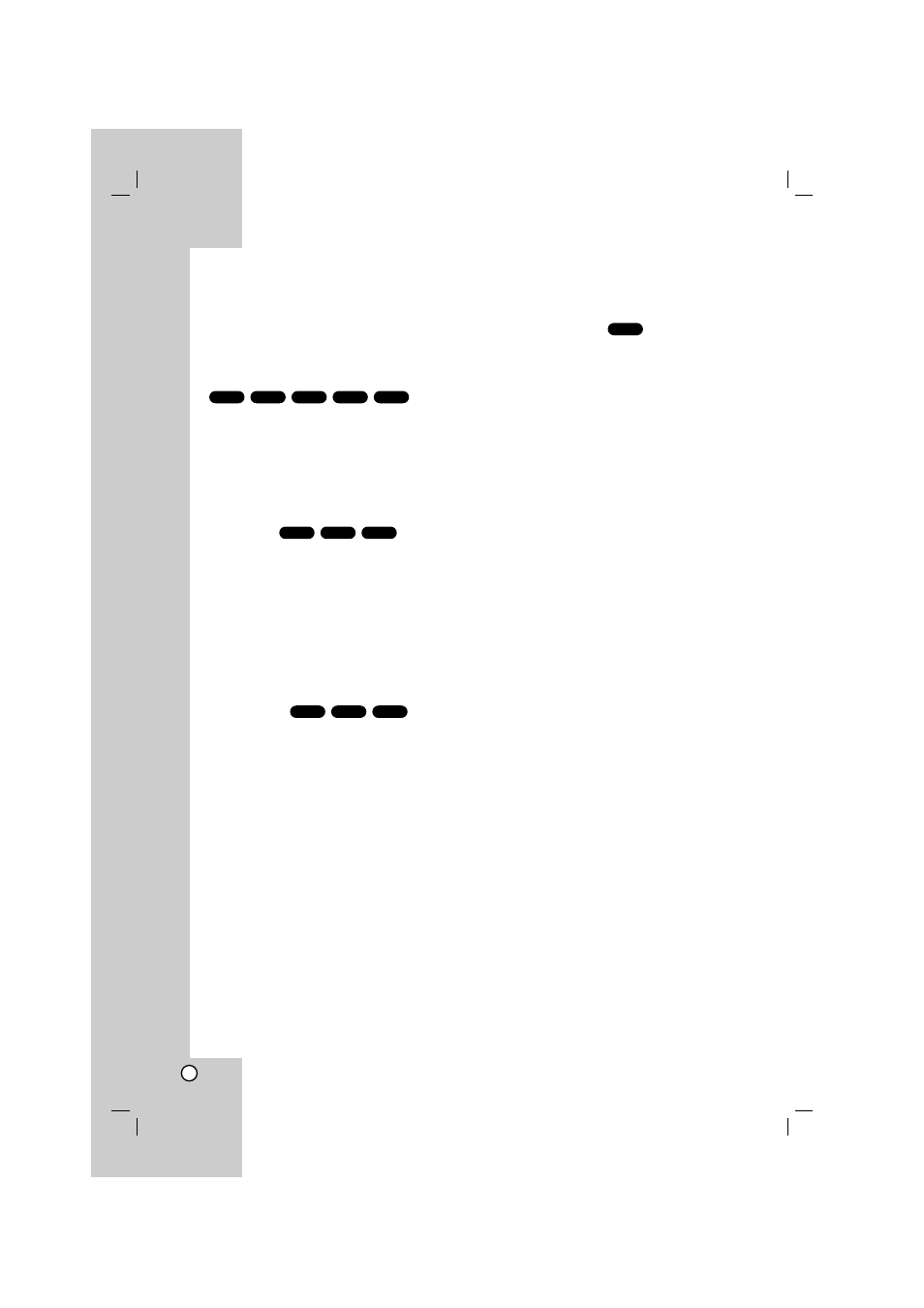 The A-B repeat function is available only in the
current title.

You can play at 1.5 times speed.
The 1.5 speed allows you to watch the pictures and
listen to the sound quicker than playing at a normal
speed on the disc.

marked scene. Or press CLEAR and the marker
number is erased from the list.

This receiver memorizes the last scene from the last
disc that is viewed. The last scene remains in the
memory even if you remove the disc from the receiver
or switch off the receiver. If you load a disc that has
the scene memorized, the scene is automatically
recalled.