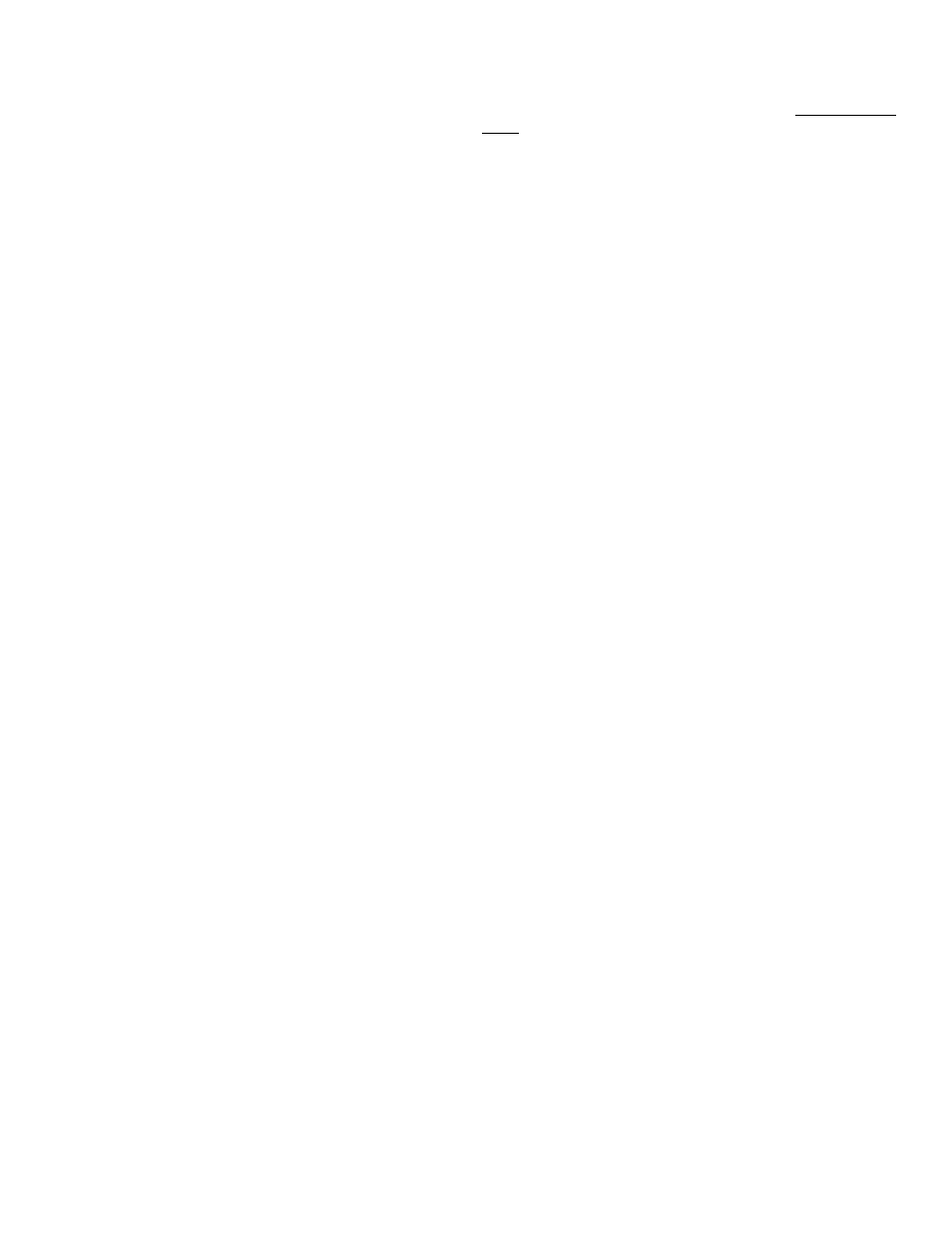 of eight, then only objects of magnitude 8.0 or brighter will
be found. The limiting magnitude range is from one (bright)
to 17 (faint). Those objects which do not have a magnitude
defined are only found with a limit of 17.

When both search parameters have been defined, press
ENTER and the computer will display the name of the
nearest object meeting your search criteria. Because the
display is updated every few seconds to indicate the
nearest object at that instant, you may move the telescope
until an object you wish to observe is shown. Pressing
ENTER will scroll the information available on the object.

When no object fits the search parameters, the first item in
the catalog is displayed (e.g.


This is similar to the

mode, except that an

alignment may be done on any object in the MAX computer
catalogs. This includes the planets and user defined
objects.

The object used for the

mode is that last displayed

Use one of these modes if you wish to select a different
object.

mode can be used in place of, or in

mode to meet the

initial alignment requirements, as well as for subsequent
alignments, as outlined below.

If, in the course of an evening's viewing, you find that the
accuracy of guiding has decreased, you may re-align the
telescope on an additional object to restore this accuracy.
Such a situation is normally caused by inaccuracies in the
manufacture of the telescope's mount, affecting its
orthogonality (meaning all axes are perpendicular). This
introduces a pointing error when moving the telescope from
one side of the sky to the other. The MAX computer
assumes a perfectly orthogonal mount for its calculations.

If your mount is very close to being orthogonal, you will
probably never see such an error, and should not need to
make additional alignments. If, however, you do wish to
make an alignment subsequent to the initial two required,
you should keep the following in mind. (This does not apply
to users of the EP or GP settings.)

When making alignments, the MAX computer "sees" all
such locations in terms of an Earth-based reference. In
other words, the altitude and azimuth of an object, at the
time of its alignment, determines its angular separation from
another alignment object.

Of course, if alignments are done near to each other in time,

Any time a subsequent alignment is made, pointing
accuracy in the neighboring region should be improved.
However, it is possible for such an alignment to decrease
pointing accuracy elsewhere, even to an extent worse than
that observed prior to the new alignment.

When a new alignment is made, one of the previous two
alignment positions — that which is least desirable relative
to the new — is discarded. Therefore, the angle of
separation between the remaining previous alignment
position and that of the new alignment becomes the critical
factor. If this angle is too small or too great, the overall
pointing accuracy will degrade.

For the average user, this should not be a noticeable
problem, but if you should experience degraded accuracy, it
can probably be eliminated by following these steps in
selecting subsequent alignment objects:

1. Recall the positions of your last two alignment objects,
relative to the Earth (these are not their current positions).

2. Try to make your subsequent alignment on an object
which is as close to 90° (±30°) from either one of your last
two alignment positions as possible.

This process will maintain maximum pointing accuracy and
should be followed with each subsequent alignment.


This is a 24 hour event timer which displays to the second.
Possible uses for this mode include recording elapsed time
between occultation contacts or other astronomical
phenomena, and exposure times for astrophotography.

Upon entering this mode, the display will read:


(Tenths of a second are not displayed on the NGC-
miniMAX.)

While in this mode, use the MODE and ENTER buttons as
follows:

This will exit the timer mode, permitting another
mode to be chosen. The timer will continue in
the background, so that returning to this mode
will accurately show the current elapsed time.

This button cycles through a series of three
functions: START, STOP, and RESET.