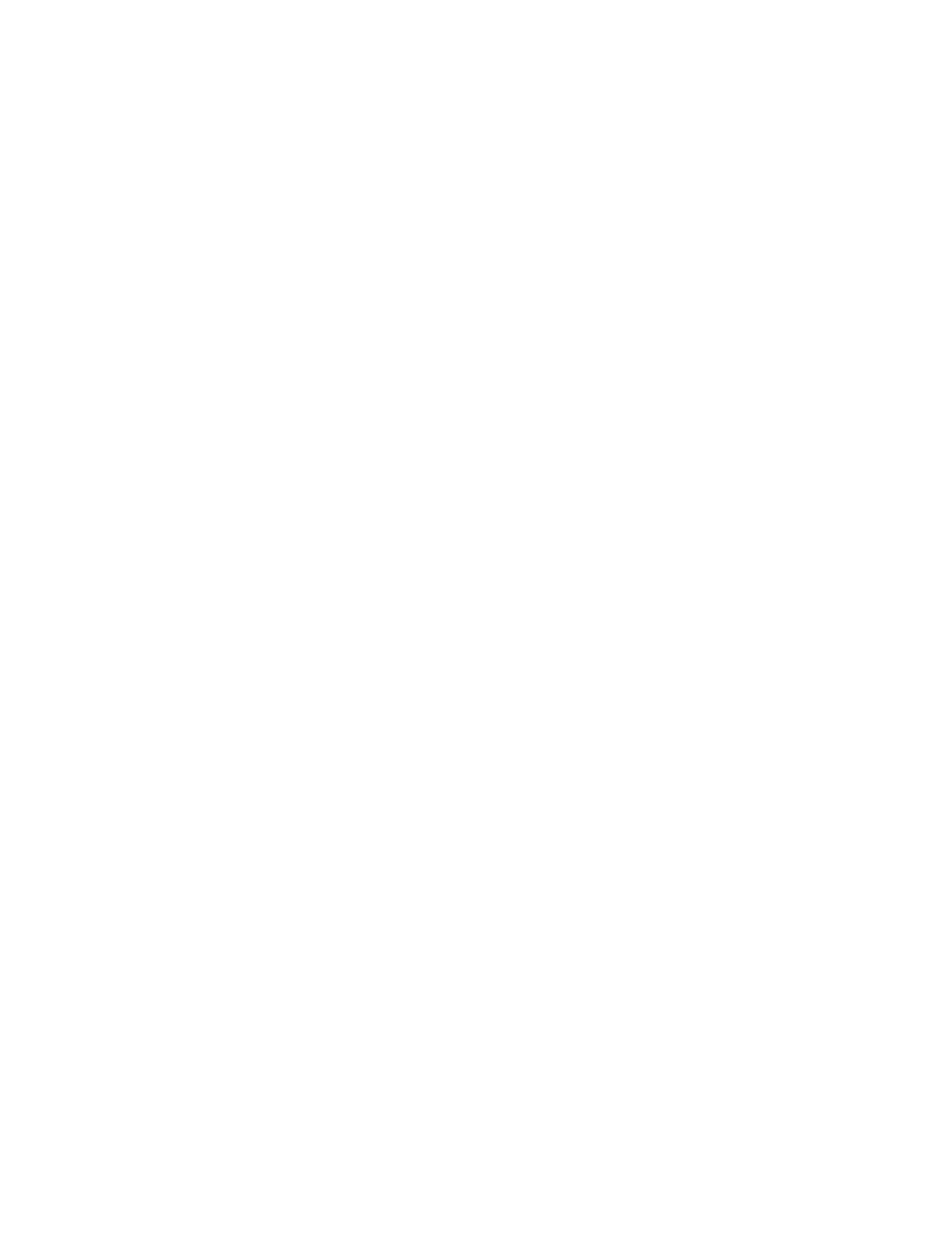 Coaxial surge suppression is often over looked. A convenient “F” connector is
provided both for cable TV and the satellite dish. This allows full surge protection
through a low loss pass through connection.

Telephone line surge protection is provided to bring an added measure of safety to
your home. An RJ connector is provided for both in and out connections.

DELAYED 3 STAGE POWER TURN-ON/OFF- Powering up large systems,
especially those with separate power amplifiers can be a problem. The source
components should be switched on first and second, followed by the power
amplifiers. The PRM150 and PRM200 have two outlets on all the time. When the
power up command has been received (by the trigger or the power button on the
front panel) two more outlets turn on, two seconds later the last 2 (of eight total)
outlets turn on. This eliminates the annoying (and potentially dangerous) speaker
pop that occurs when the amplifier is turned on before the source components. The
power off cycle reverses the order for proper system shutdown. The PRM150 and
PRM200 can be dealer adjusted with four-second delays instead of two-second
delays.

DIGITAL ISOLATED OUTLETS- All outlets use a state of the art emi filter
system that isolate digital components (with noisy high speed microprocessors),
such as DVD and laser disc players, from delicate analogue equipment like
preamplifiers and power amplifiers. The result is cleaner, more three-dimensional
sound and less harshness in digital audio.

VERSATILE POWER ON/OFF OPTIONS- With the PRM150 and the PRM200, the
system can be turned on with a touch of the front panel power button. In larger,
home-automated systems, a simple 4-24V DC signal will also turn on all switched
outlets. A low cost 9-12 VDC power supply allows full system control through any
switched AC outlet, such as a remote controlled preamplifier or receiver. Turn on
one component (with a switched AC outlet) and an entire system can be activated
simply, and safely.