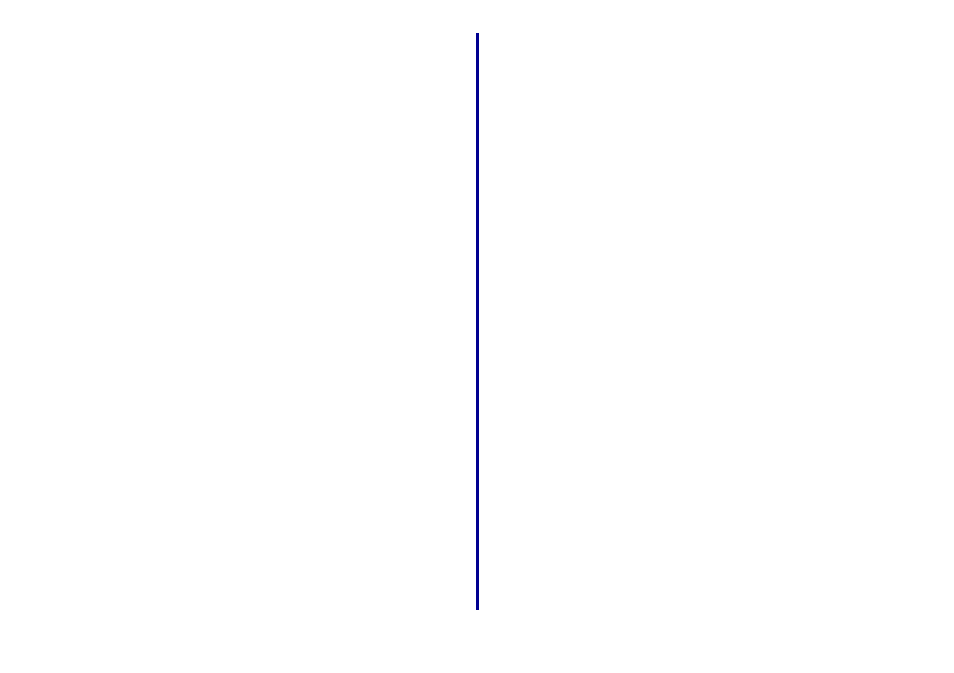 Access point. A hardware device or a computer's software
that acts as a communication hub for users of a wireless
device to connect to a wired LAN.

Ad hoc. An 802.11b networking framework in which devices
or stations communicate directly with each other, without the
use of an access point. Ad hoc mode is also referred to as
peer-to-peer mode or an Independent Basic Service Set
(IBSS).

Authentication. The process of identifying an individual,
usually based on a username and password. Also, one of your
computer’s wireless adapter network settings.

Channel. A communications path between two computers or
devices. Also, one of your computer’s wireless adapter
network settings.

DHCP. Dynamic Host Configuration Protocol, a protocol for
assigning dynamic IP addresses to devices on a network.
With dynamic addressing, a device can have a different IP
address every time it connects to the network. This means
that a new device can be added to a network without the
hassle of manually assigning it a unique IP address.

Infrastructure. An 802.11b networking framework in which
devices communicate with each other by first going through an

IP address. A number that identifies each device connected
to the network. For example, 157.184.0.1.

Mode. The particular networking framework (Ad hoc or
Infrastructure) that your network devices are operating in.
Also, one of your computer’s wireless adapter network
settings.

network-capable printer. A Lexmark printing device that
does not need to be locally attached to a computer. When
connected to a network it can be accessed by any computer
on the same network.