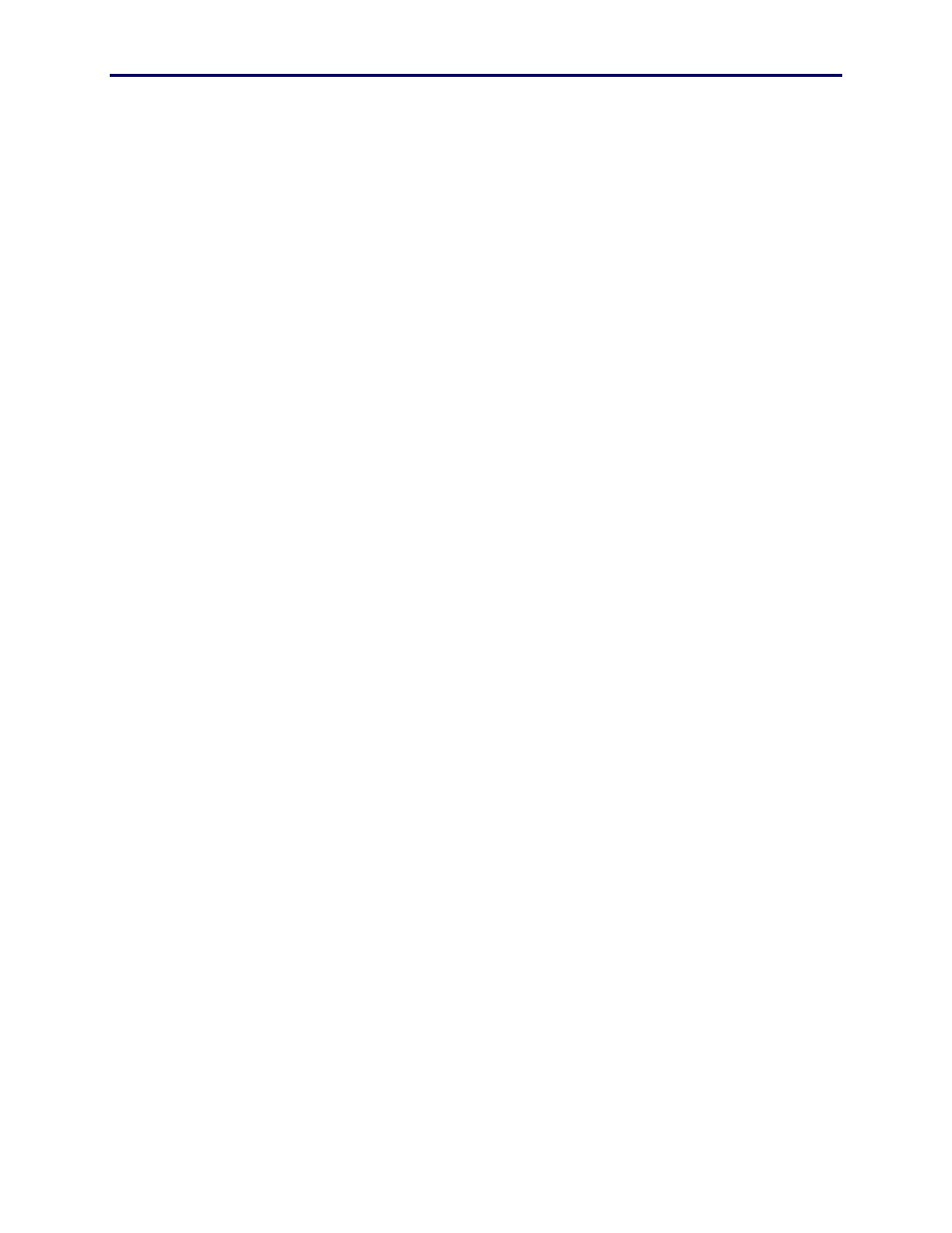 admin console – a PC-based Graphical User Interface (GUI) that
facilitates the interaction between an NSS (Network Security
System) and a system administrator.

central processing unit (CPU) – that part of a Network Security
System (NSS) that controls the functioning of the entire system.
If the status is active, it is the Main CPU; if in standby, it is the
Redundant (or Backup) CPU.

Internet protocol (IP) address – a unique 32-bit identifier for a
specific TCP/IP computer or other device (such as a printer) on a
network. IP addresses are in dotted decimal form, with each of
the four address fields assigned a value from 0 to 255. Example:
128.127.50.224

local PC – computer on which the MPU955 Time Management
Utility is installed.

monitor – a display device dedicated to viewing images
generated by one or more of the components of surveillance
system.

redundant CPU – a central processing unit in the “standby”
mode, ready to take control of the entire system upon command
from the CPU management switch. After taking control of the
system, the redundant CPU becomes the active CPU.

time zone – one of the regions or divisions of the globe
approximately coinciding with meridians.