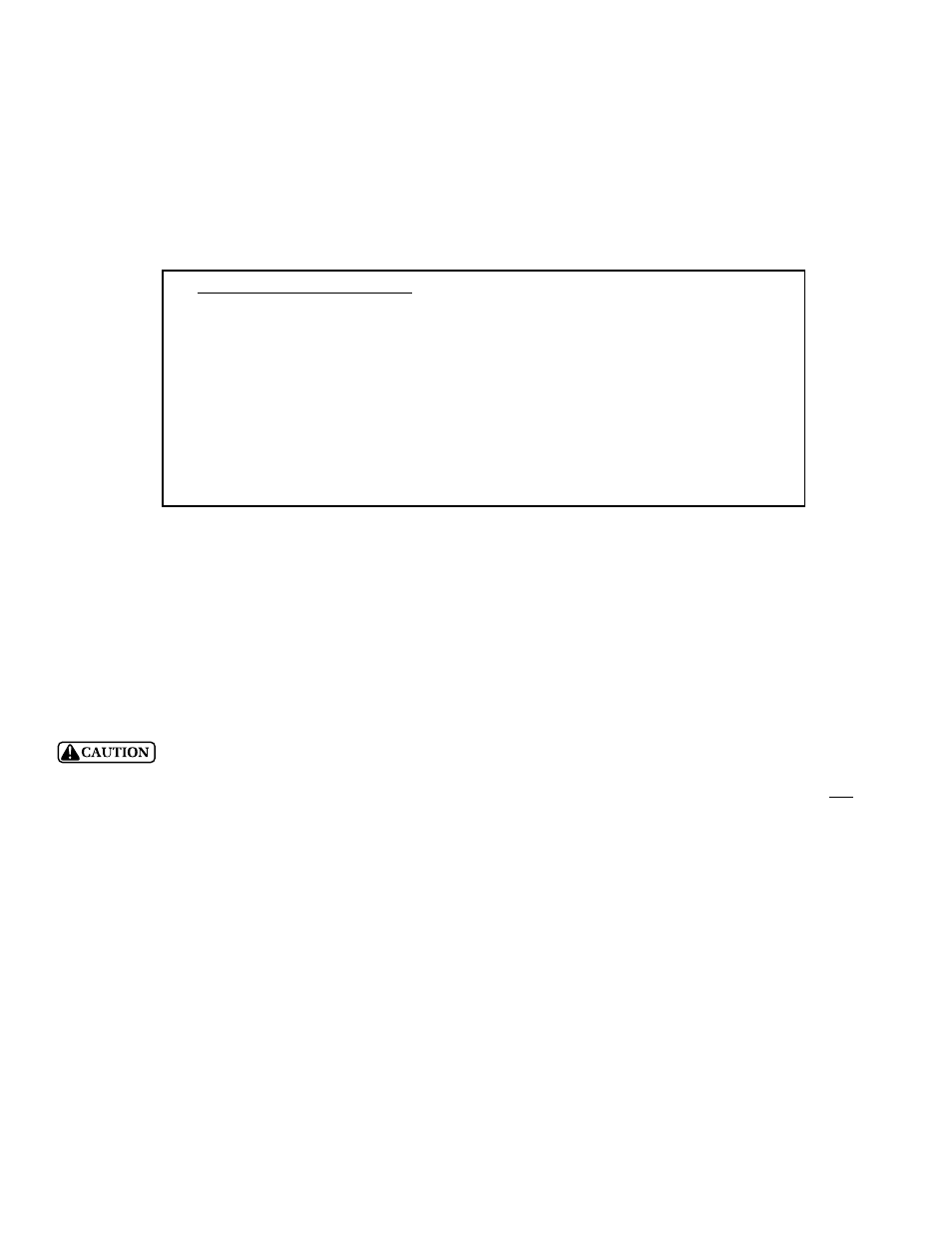 PROCEDURE FOR SWITCHING THE HAND OF OUTPUT ASSEMBLY

Before you start, you will need:
1. Replacement input oil seal (see below)
2. Hollow sleeve - Inside diameter of the sleeve should be slightly larger than

2. Drain the oil from the unit. The oil can be reused if it is drained into a clean container and covered to prevent

3. Cover the keyway of the output shaft extension with electrician’s tape so the lips of the oil seal are not cut when the

shaft is pulled through the seal. Apply a light coat of bearing grease to the shaft extension.

edges of the cover. Do not pry on the shims that may be underneath the output cover. Remove any shims after the
cover has been removed. There is an o-ring seated in a groove on the register diameter of the output cover.

: The metal shims used under the cover are thin and can cut fingers

5. Slide the output shaft assembly out of the gear housing just enough to disengage the gear mesh.

Note: Do not force

6. Remove the input cover bolts and then the cover. There is an o-ring seated between the register diameter of the input

cover and gear housing input bore. Remove this o-ring and set it aside.

7. The input assembly can now be pulled out of the gear housing through the end of the housing that the input cover was

8. The input seal is still in the gear housing. The seal should be removed and discarded, as it will be damaged during its

removal from the housing. To remove the old seal, push it out of the housing from behind with a screwdriver or metal
rod. There will be sealant residue in the gear housing bore where the input seal was removed from. This bore should
be carefully cleaned prior to re-assembly.

9. Apply sealant to the input bore. The input assembly should now be replaced in the gear housing facing the opposite

direction of the original assembly position.

10. Apply a light coating of grease to the o-ring for the input cover and reposition it at the base of the register diameter

on the cover. Apply a thread locking compound to the threaded portion of the input cover fasteners. Reassemble the
input cover to the gear housing. The input cover bolts should be tightened to 185 inch-pounds.