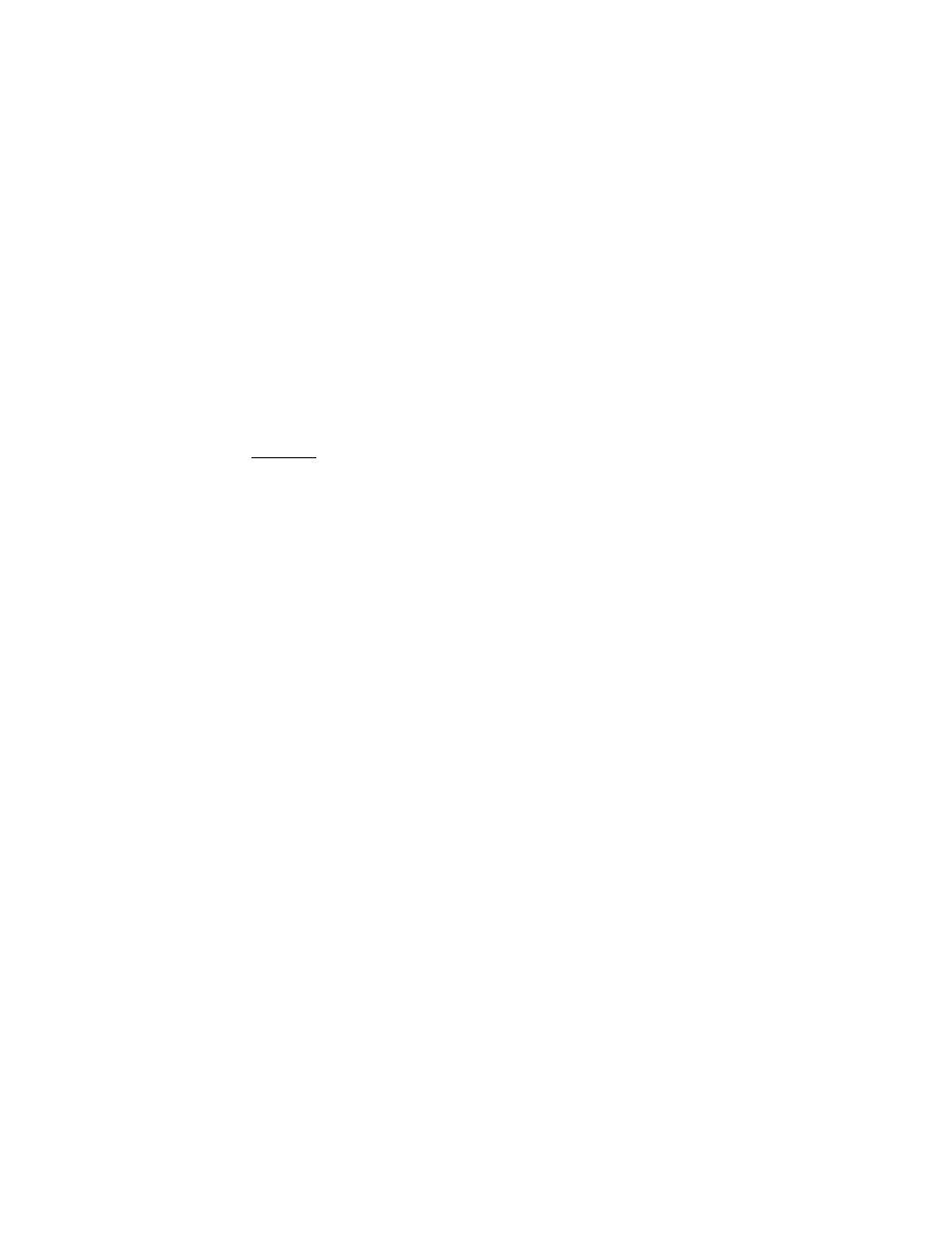 channels be separated by at least one unused channel.

recommended over setting the channels to “2” and “3”.

Any of the devices installed on one channel may be used

simultaneously with any of the devices on the other

channel. Two devices that share a channel may be used

alternately. When installing the devices try to determine

which devices will be used simultaneously and set them

Example: Mouse One is used by a presenter for cursor control, and

data. Mouse One is set at channel 3. Mouse Two is also set at

used simultaneously. Or, Mouse Two and the keyboard can be

used simultaneously. However since Mouse One and Mouse

Two share the same channel, they can only be used alter-

ft. range) should not be used simultaneously with a high-

range). One or both devices may not work properly if

data is being transmitted by the two units at the same

time. For optimal simultaneous performance, it is

recommended that you use two low-powered devices or

two high-powered devices. If you wish to use both a

high- and low-power device simultaneously, it is

recommended that you alternate usage between the