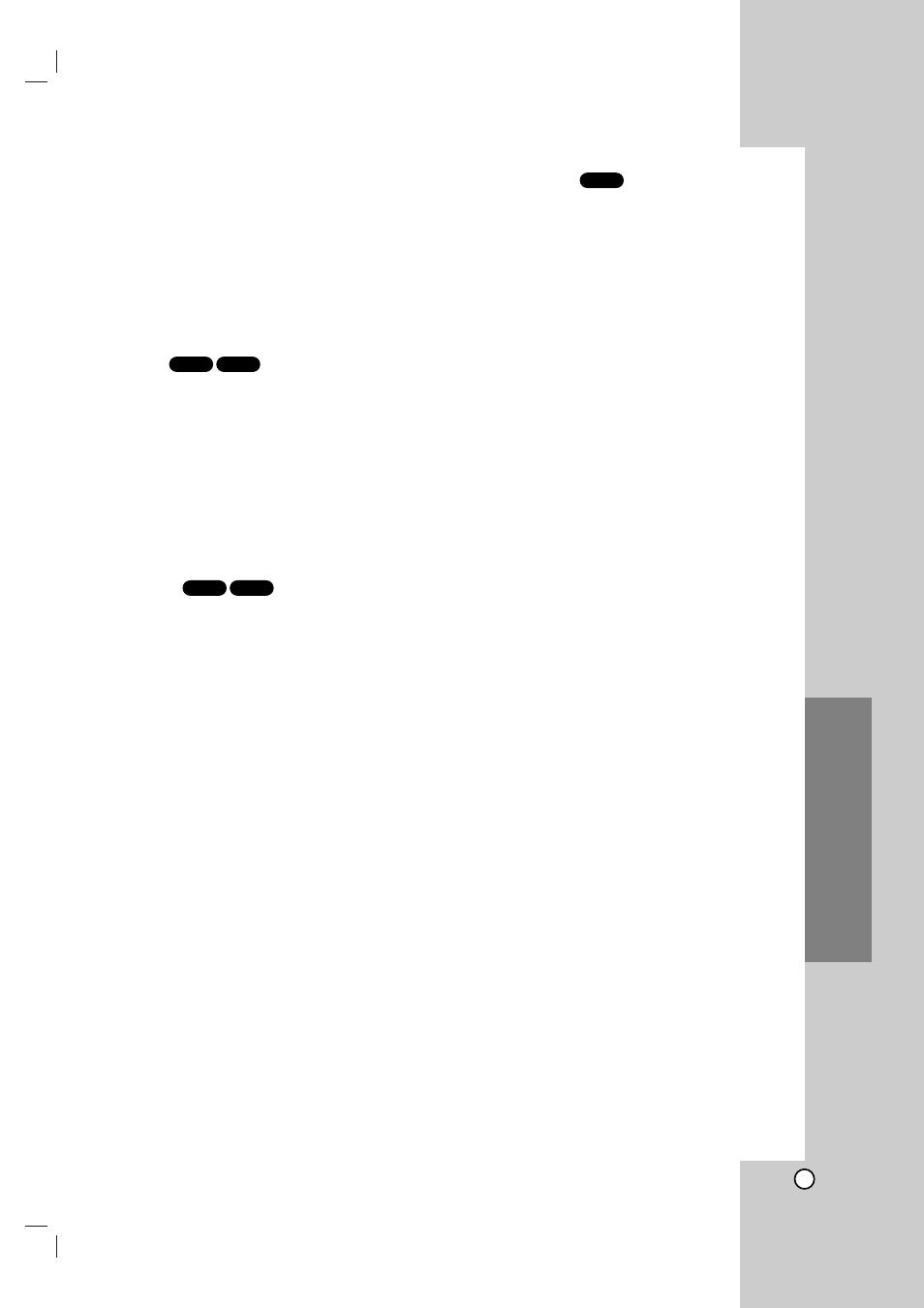 If you press SKIP (>) once during Repeat
Chapter (Track) playback, the repeat playback
cancels.

The A-B repeat function is available only in the
current track.

marked scene. Or, Press CLEAR and the marker
number is erased from the list.

This receiver memorizes last scene from the last disc
that is viewed. The last scene remains in memory
even if you remove the disc from the receiver or
switch off the receiver. If you load a disc that has the
scene memorized, the scene is automatically recalled.