When should the battery be replaced, Operation, Notes – Panasonic RCX160 User Manual 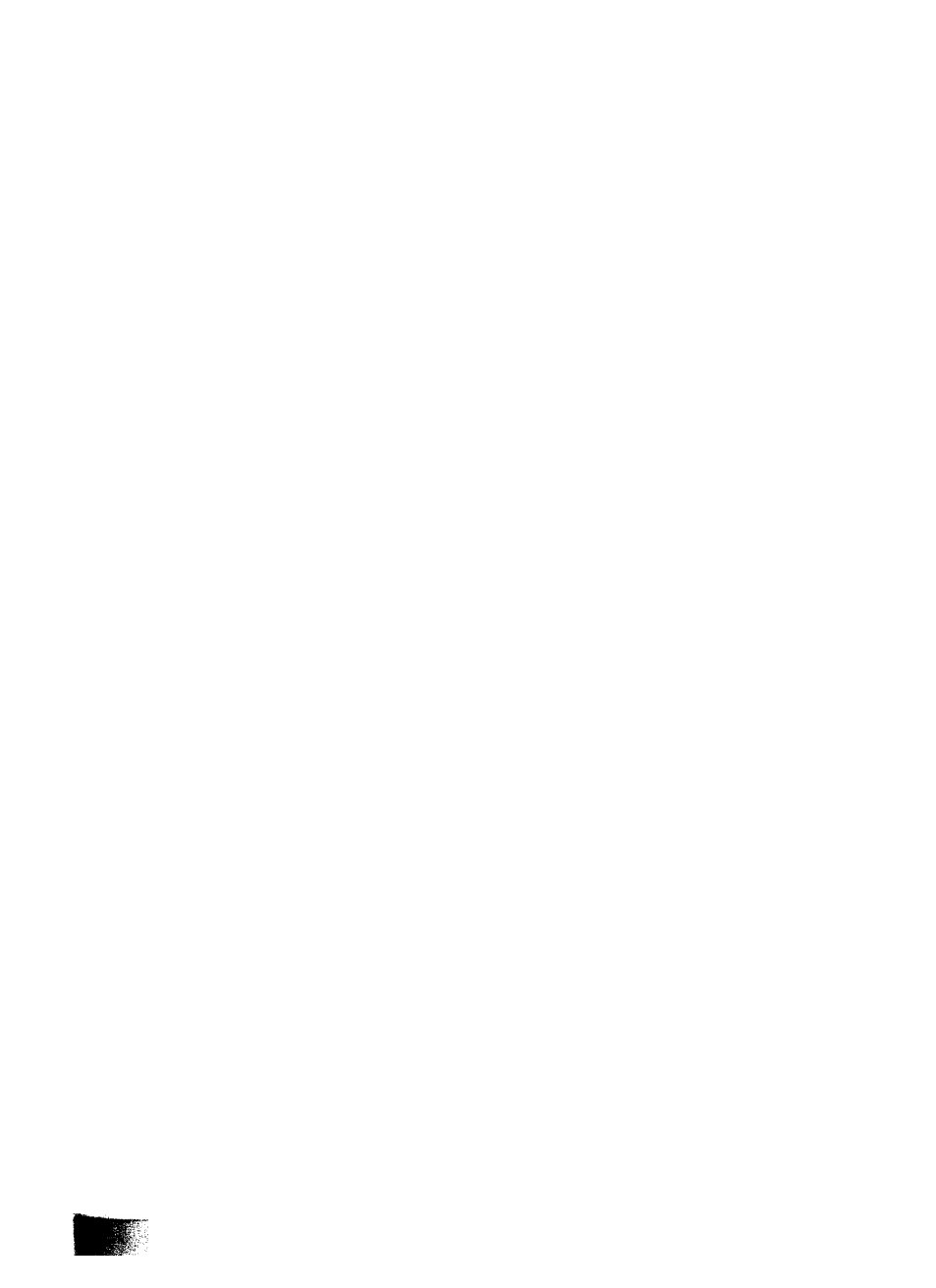 When should the battery be replaced

Unplug the AC power cord from the AC
power outlet. After several seconds, plug it
back into the outlet. If the digits flash con­
tinuously, replace the battery with a new
one.

Replace the battery Wij.h a new one after

one year of use (most batteries have a
shelf life of approximatery one year).

If an extended power failure or interruption

occurs, replace the battery with a new one.

The sure time battery back-up is designed

to keep the clock operating in the event of
a power failure or interruption. (Such as

when moving this unit to a different room.)
Whenever a power interruption occurs, the
clock display will disappear. However even
though the display is completely blacked
out, the 9-volt back-up battery will take

over as the power source and the present
time and the alarm time will be preserved.

Even ifkhe power is not resumed by the

When the set is unplugged (not in use) for
a long time, remove.the back-up battery to
prevent possible battery leakage.

Most failures are so short that people don’t
even notice the interruption. These inter­
ruptions do, however; affect clocks v/hich

do not incorporate a battery back-up.

If the power is not resumed by the wake-up
time, the radio alarm will not activate.

[f the back-up battery goes dead during a

power interruption, the present time and
alarm time must also be reset after the
interruption.

The back-up battery will be exhausted

after about 17 hours of total (accumulative)
use. (The batlery life will vary depending

on the frequency of the power interrup­
tion.)

After a power interruption, the time shown

in the display window may not be always
correct (it may gain or lose about six
minutes per hour).