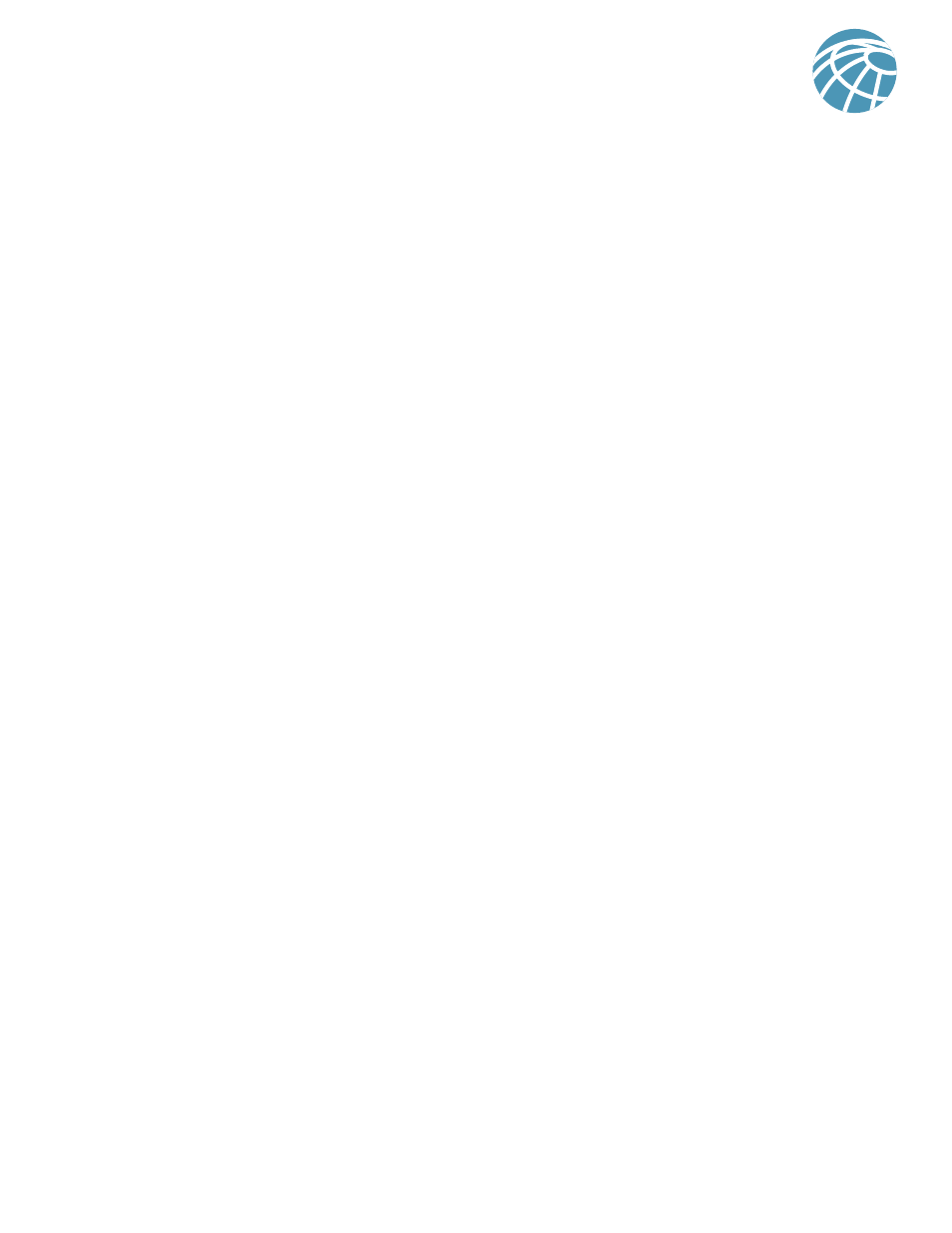 Catalyst 2950 switches can be configured either as command

or member switches in a Cisco switch cluster. The command

switch serves as the single-IP address management point and

disburses all management instructions dictated by the network

administrator. Command switches can cluster up to 15

additional interconnected member switches regardless of

administrator to designate a standby or redundant command

switch, which takes the commander duties should the primary

data security and boost LAN performance by deploying up to

64 virtual LANs (VLANs) per switch. This ensures that data

packets are forwarded only to stations within a specific

VLAN, creating a virtual firewall between groups of ports on

the network and reducing broadcast transmission.

VLAN trunks can be created from any port using the

multiple links. This is not possible with standard Spanning

uplink, much better than the traditional 30 to 60 second

convergence time. This is yet another enhancement of the STP

With Catalyst 2950 switches, network managers can

Static and dynamic address limits can be created, giving

coordination of access control across a large group of

• Wire-speed, nonblocking performance on all ports,

maximum throughput—even for the most

delivering up to 200 Mbps of bandwidth to individual

users, servers or workgroups to support

(1000BaseT) ports that deliver up to 4 Gbps aggregated

Ethernet servers or between switches—leveraging existing

Category 5 cabling infrastructure—up to a distance of 100

of bandwidth over an extended distance of up to 2

possible throughput with a design that eliminates

• Bandwidth aggregation through Fast EtherChannel and

and offers up to 4 Gbps of aggregated bandwidth between

switches, to routers and to individual servers

VLANs per switch with 64 instances of Spanning Tree