Significant new features in this release 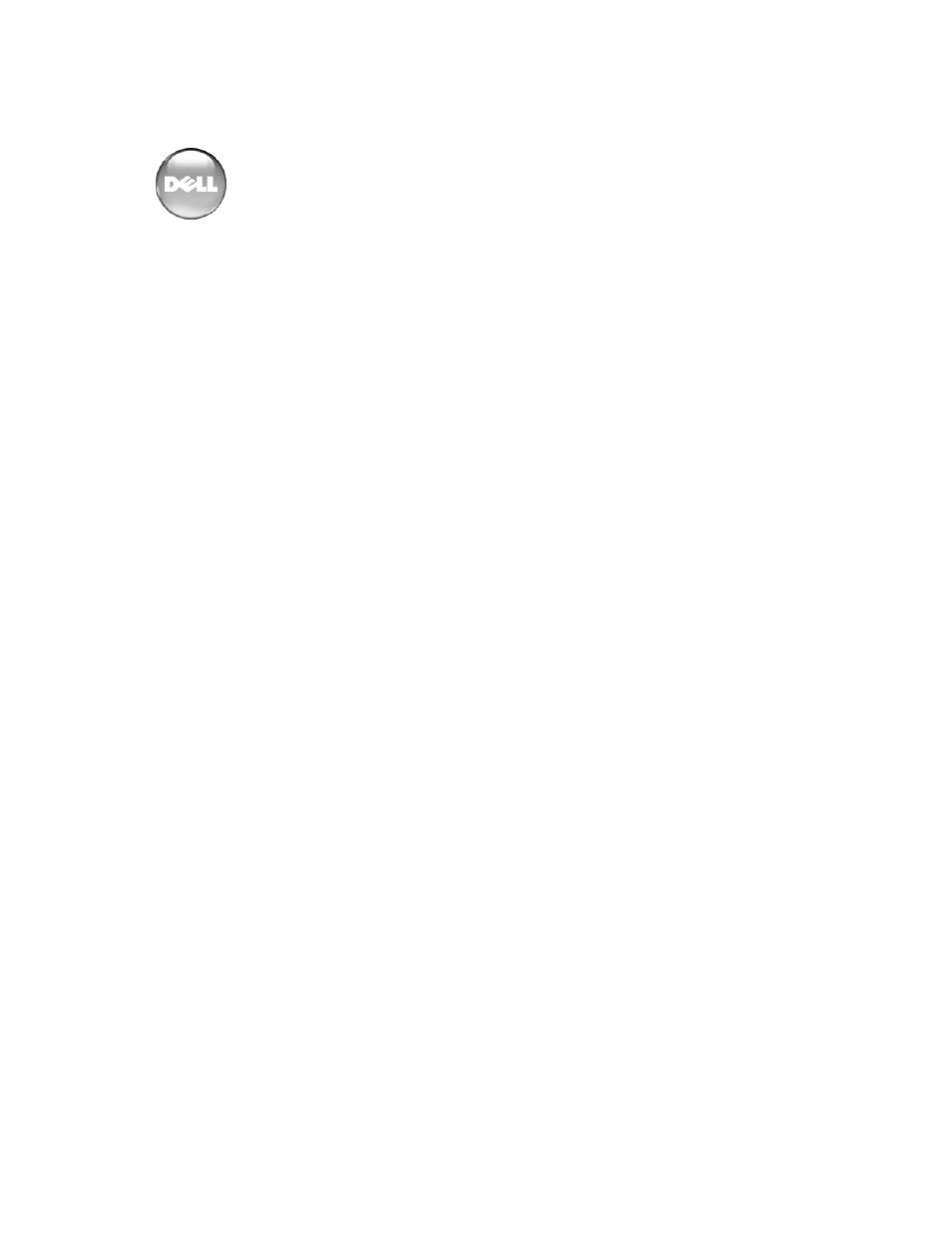 The following is the format for release/version numbers:

When contacting Customer Support, please refer to the complete release number
for components , which is in the Help > About Box. The versions mentioned
below refer to component versions rather than the package.

Significant New Features in This Release

New or recent features in OMPM include the following:

• The following are newly supported models.

• The following non-Dell printers are also supported in this version: HP1505,

• You can now filter displays to show groups.

text file with your e-mail information).

• You can now use wildcards in the Discovery IP ranges.

• Usage trend reports have been enhanced.

• A UseridConstraint category is now in the application security policy. It has

• E-mail notifications from events can now include subjects with variables