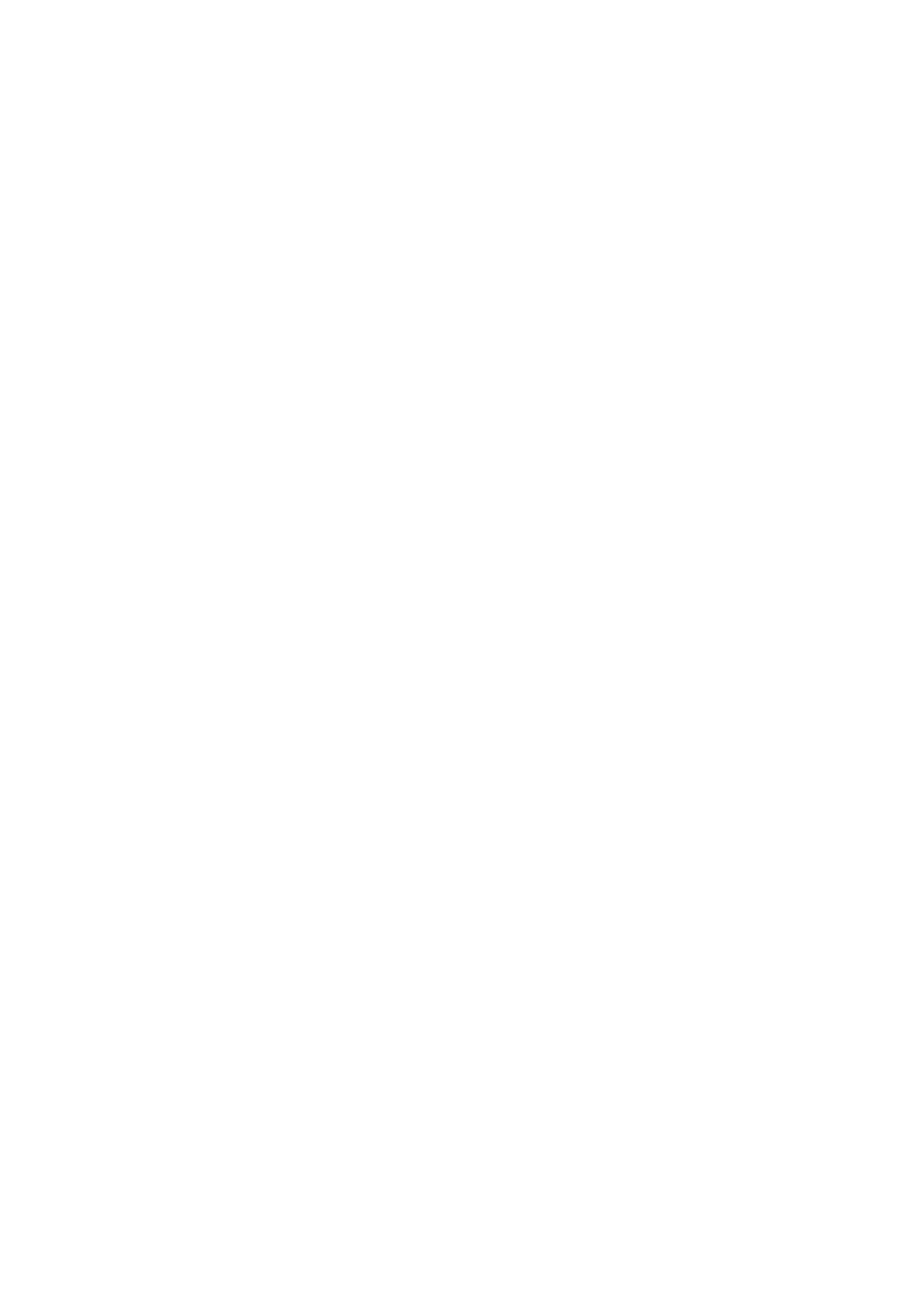 The Nikkor 13mm f/5.6 is a super-wideangle lens with an optical con­

struction of 16 elements in 12 groups. As this unit is a true wideangle

lens, it reproduces straight lines accurately and without the pronounced

curvature effects common to fisheye lenses. Also, the optics are corrected
for evenness of illumination across the full frame, and employ the Nikon
close focus correction system (the rear elements are "floating”) for optimum

performance at the 0.3m (1 ft) minimum focusing distance. The retrofocus-

full thru-the-lens operating convenience. Enhancing the high optical quality
of this lens is Nikon Integrated Coating (NIC) on air-to-glass lens surfaces;
flare and ghost are fully controlled for excellent image contrast and out­
standing color rendition. Included with the lens is a set of four bayonet-

mount filters; to attach a filter to the special mount provided at the rear of

the lens (one filter must always be in place), simply push the filter into the

mount and turn approximately 60° counterclockwise to lock. With its

f/5.6 can be used indoors and outdoors to achieve unusual and dramatic

equipped cameras, via the meter coupling ridge provided. The ridge and the

ment; the lens is also fitted with a meter coupling shoe to permit the same
operation with Nikon cameras which lack the Al facility. An "aperture-
direct-readout” scale is engraved on the lens to allow direct reading of the

Twist the camera clockwise until it clicks into place.

To remove the lens, press the camera’s lens release button and twist the