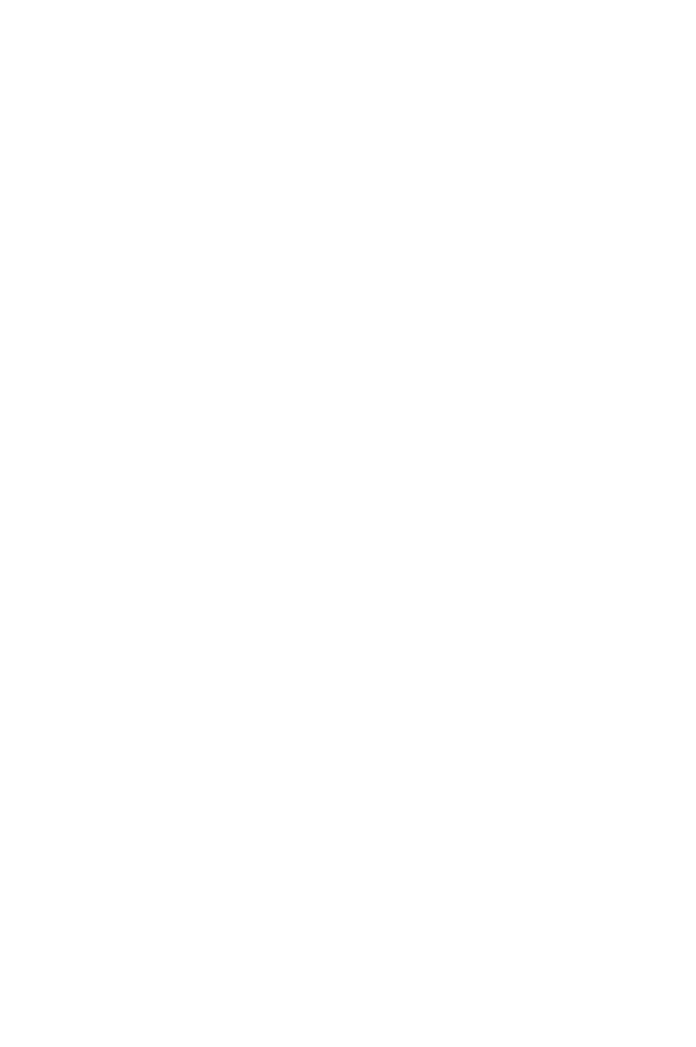 shutter release button is turned to the "L"

position, the shutter button will be locked to
prevent unintentional shutter release. Keep

When the power level of the battery is

insufficient, a safety mechanism will keep the

shutter from being released.

The frame counter is an additive type

which counts one frame every time the film
advance lever winds the film. When the
camera's back cover is opened, the frame
counter automatically resets itself to the "S"

While rewinding film, the frame counter

counts back the frame numbers. The starting

are displayed by the counter. Numbers 20 and

36 are marked in orange to call your attention

to the end of film cartridges such as are today