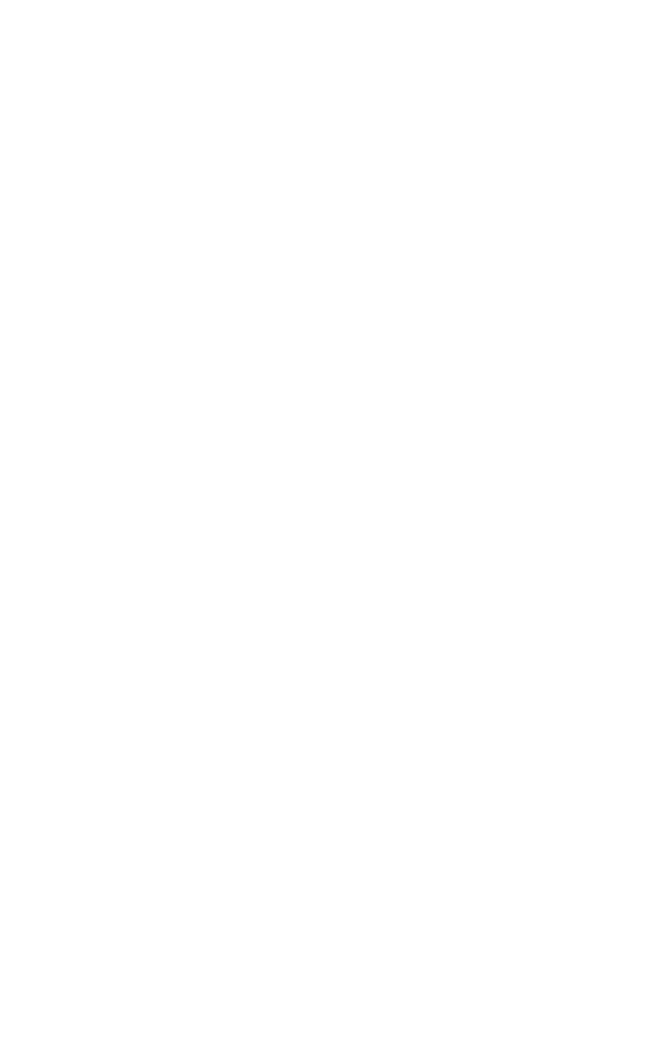 * The shutter dial controls the length of

2-second speed is marked in orange. Each
shutter speed gradation is twice or ap­

The numbers on the shutter speed scale

represent the corresponding fraction of a

The “B" setting is for long exposures. At

closes when it is not depressed. See page 48
for more details concerning long exposures.

To set the shutter speed, rotate the dial in

mark. An in-between setting should not be

used, and the shutter speed dial cannot be