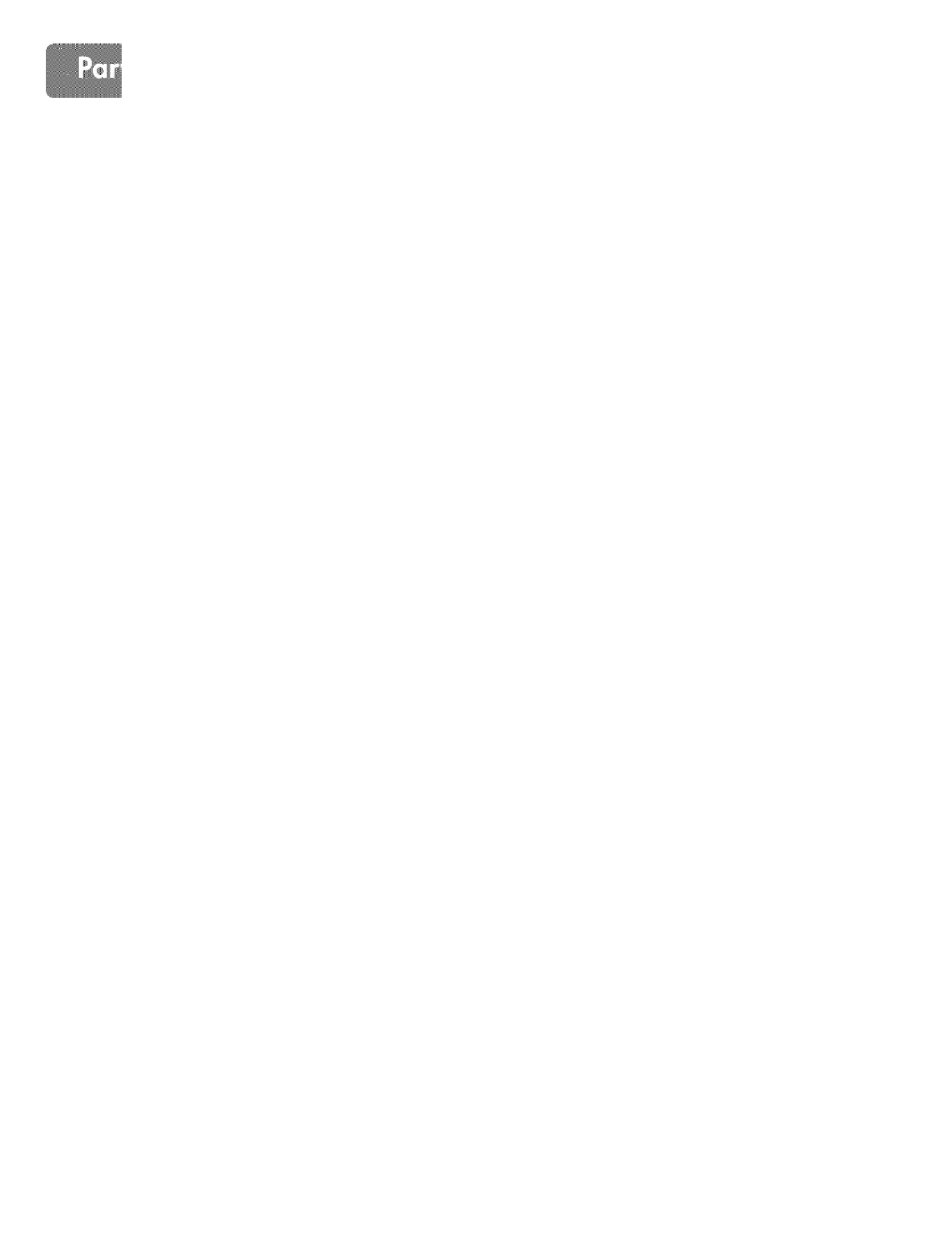 Disconnect the dryer’s eiectric power prior

I. After one year of use, the interior and complete

exhaust system of the dryer should be examined
and cleaned if necessary.

2. You should inspect and clean the exhaust duct at

the dampers are moving freely, that the dampers
are not pushed in and that nothing has been set
against the dampers.

4. A qualified service person or company should be

used to perform this maintenance.

7. Ordinarily, the dryer drum will need no care.

8. Clean the control panel with a damp cloth as

necessary. Warning: spray pre-wash products
may damage the finish of the control panel.

9. Please clean the lint filter either before drying

each load or after drying each load.

10. Always make sure the lint filter is clean before

starting a new load, because a clogged lint filter
may increase drying times.

11. Annually remove the lint filter and attach it to

the vacuum duct. See item #2 above.

12. Please note that the wiring diagram is provided

inside the dryer control hood. Label all wires
prior to disconnection when servicing the dryer,
because wiring errors can cause serious injury
to you and your dryer.

1. Clean the lint filter either before drying each load

or after drying each load. Always make sure the
lint filter is clean before starting a new load,
because a clogged lint filter may increase drying
times.

2. To clean, pull the lint screen straight up and roll

any lint off the screen with your fingers. Do not
rinse or wash screen to remove lint, because wet
lint is hard to remove. Push the lint screen firmly
back into place.

4. Some articles may shed more lint than other

towels (for example, towels made of synthetic
fibers and natural fibers), causing the lint screen
to become congested more quickly. Remove lint
from the lint screen before and after drying these
articles, such as new towels.

5. In the event lint falls off of the lint screen and

into the dryer during removal, inspect the exhaust
hood and remove any lint.

build up on the lint screen, causing longer drying
times. The screen is likely blocked if lint falls off
the screen. In order to prevent this type of build
up, and help ensure proper operation of your
dryer, clean the lint screen with a nylon brush
every six months or, if necessary, more
frequently. The lint filter can also be washed as
follows:

a) After rolling the lint off of the screen with your

fingers, wet both sides of the screen with hot or
warm water.

b) Wet a nylon brush with hot water and liquid

d) After the residue has been removed, rinse screen

e) After drying the lint screen with a clean towel,

firmly replace the lint screen in your dryer.