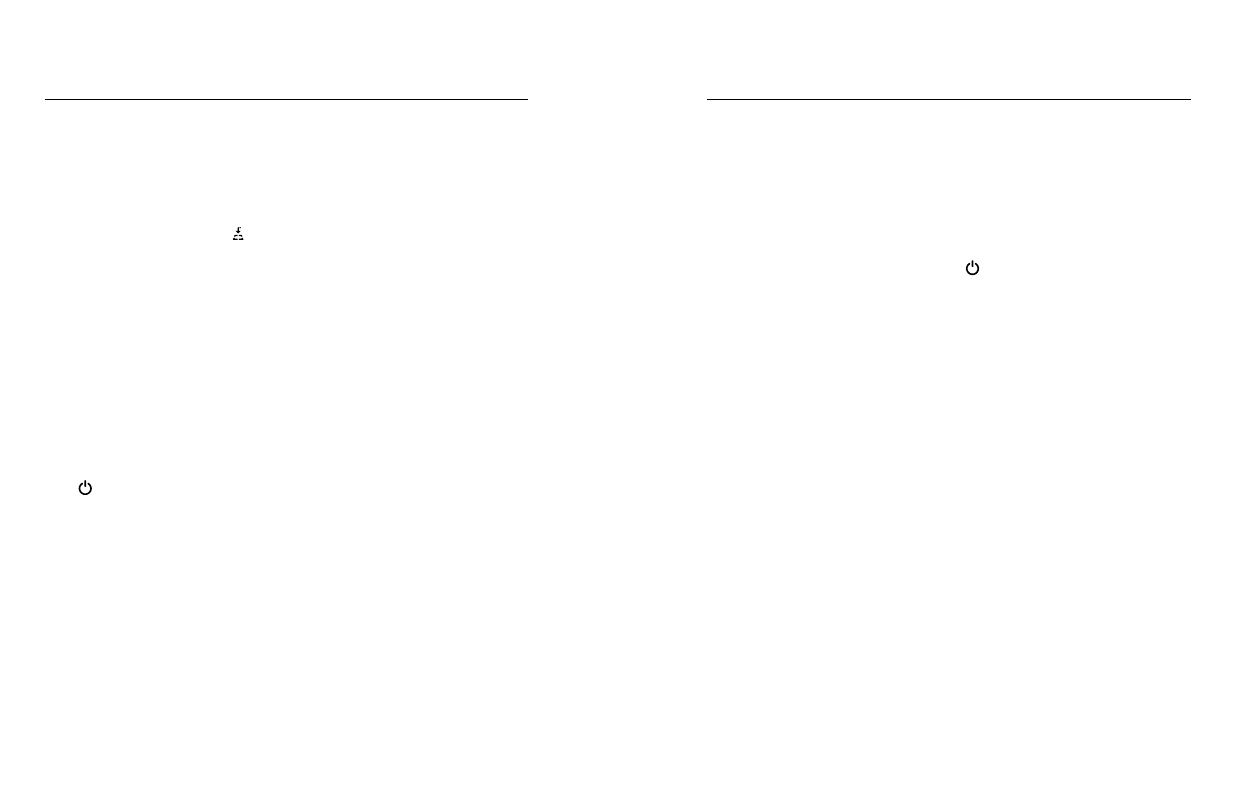 With an automatic landing, you have the option of Karma returning to
the launch location, returning to you, or landing in place. You can use the
joysticks to maneuver Karma around obstacles during the return flight
and descent.

1. Press the Land button [ ] on the controller.
2. Select where you want Karma to land:

• The launch location
• Your current location
• In place (straight down)

Unless you opt to land in place, Karma hovers for a few seconds,
moves to an altitude of 66ft (20m), then flies to the landing location.

Note: You can set the altitude for automatic landings in the Flight Settings on

3. Use the joysticks to maneuver around obstacles during the return

flight. When Karma reaches the launch location, it hovers for 10
seconds before starting the descent.

4. When the propellers stop spinning, press and hold the Power button

[ ] on Karma. The button light and the orientation lights on the
arms turn off when Karma is powered off.

To cancel an automatic landing and regain full control of Karma,
tap Cancel on the touch display.

With a manual landing, you use the joysticks to control Karma during the
return flight and guide it to the ground.

1. Use the joysticks to guide Karma toward a safe landing area.
2. When you reach the landing area, gently pull the left joystick back

until Karma reaches the ground, then continue pulling this joystick
back until the propellers stop spinning.

3. Press and hold the Power button [ ] on Karma. The button light

turns off when Karma is powered off.

Note: In an emergency, you can stop the motors immediately by pressing and holding

the Start/Stop button and Land button simultaneously for 5 seconds.

To prevent damage to the drone and its surroundings, Karma includes
these built-in safety landings:

Low Battery Landings
If the Karma battery level becomes low during flight, Karma
automatically returns to the launch location. It is possible (although not
advised) to cancel this automatic flight and continue flying. If the Karma
battery then reaches a critical level, the controller notifies you and
Karma begins landing in place.

Karma automatically returns to the controller’s last known location, if the
controller moved more than 82ft (25m) from the launch location.

Note: During any automatic safety landing, you can use the joysticks to maneuver