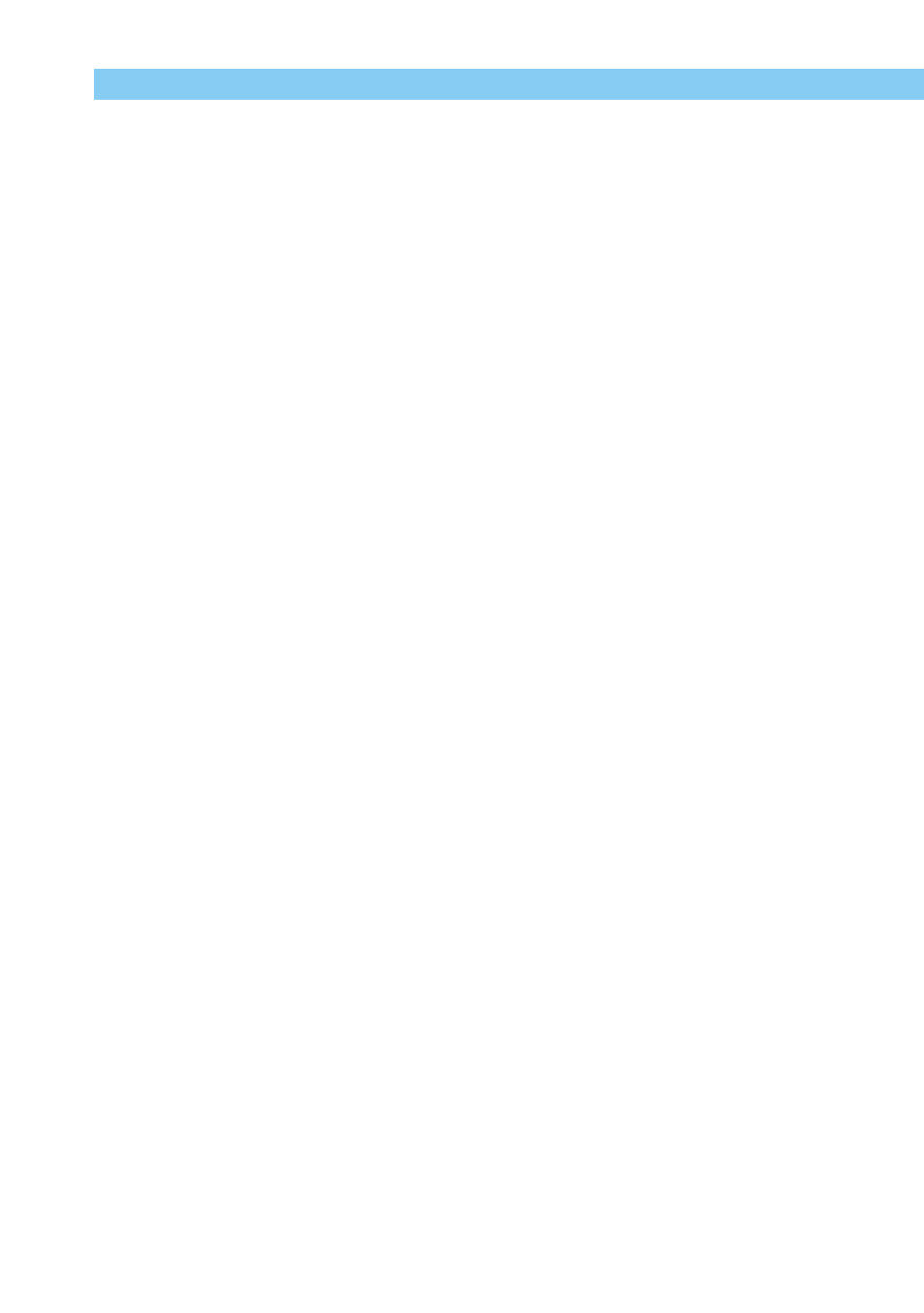 Joint Photographic Experts Group is a file format for compressing and storing color images.
The compression ratio can vary, but higher compression results in greater image degradation
when the file is expanded (restored).

In a relatively dark room, where subjects’ pupils are dilated, the light from a camera flash
passes through the pupil, is reflected by the retina, and causes the subjects’ pupils to appear
red. Red-eye is particularly prevalent when the flash is close to the optical axis of the lens. Use
the following procedure to minimize red-eye:
q Shoot with the Red-eye reduction function turned on. (The red-eye reduction lamp lights

before the picture is taken, causing the pupils to contract and thus minimizing red-eye.)

w Shoot with an EX-series Speedlite. (The light reflected from the flash will not be directed

along the optical axis of the lens, thus minimizing red-eye.)

e Shoot from as close as possible (same effect as w).

The camera’s shutter opens for a variable length of time to control the amount of light that
reaches the imaging element. This length of time is called the shutter speed.