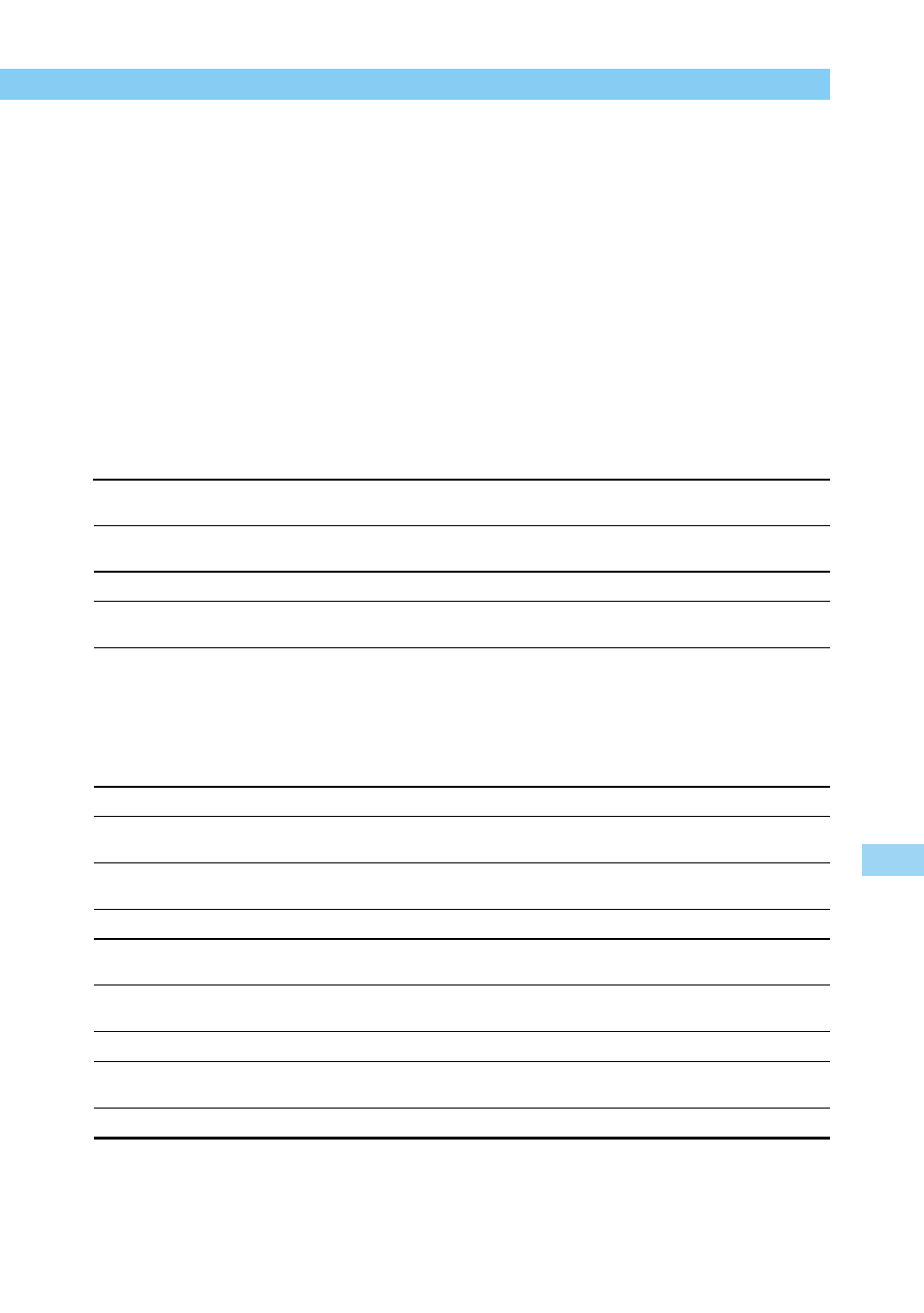 When a camera error occurs, an error code (Err xx) appears on the LCD panel. When this
happens, set the Main Switch to

and then set it to

If an error code is displayed frequently, this indicates that a malfunction has occurred.
Make a note of the error code and contact your nearest Canon Service Center (see back
cover).

If an error code is displayed after you take a picture, the picture may not have been
recorded. Press the play button and review the image.

The following messages are displayed on the LCD monitor.

A picture is being stored on the CF card, or the camera is loading a

There is a problem with the CF card.

The CF card has stored all the pictures it can hold. No more pictures

to create. Or the file numbers have already reached the maximum
value and no new file numbers can be created. Transfer the
necessary number of images to a computer, then use the computer
to format the CF card. Note that formatting will erase all images and
information on the CF card.

No images are recorded on the CF card.

Image is too large

Attempted to play an image having a size larger than 3200

compatible with the camera.

Attempted to rotate an image recorded by another camera or in

another format, or processed by a computer.

format unique to a camera from another manufacturer).

Attempted to erase a protected image.

Setting is too high

Attempted to enter a print order quantity that is too high. Enter a

Print order or slide show setting could not be stored.