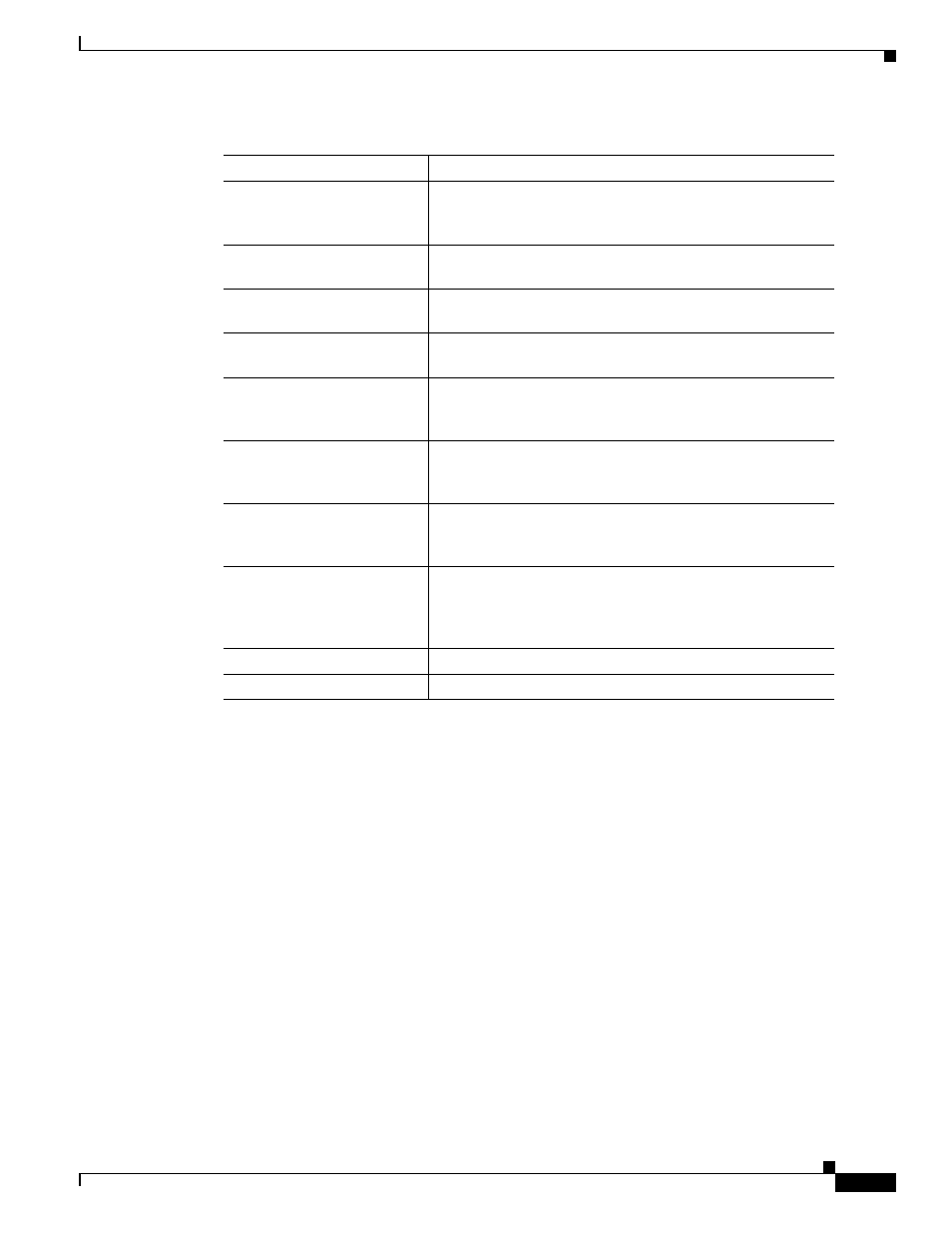 The Utilization window shows the percentage of transmit (Tx) and receive (Rx) line bandwidth used by
the Ethernet ports during consecutive time segments. The Mode field displays the real-time mode status,
such as 100 Full, which is the mode setting configured on the E-Series port. However, if the E-Series
port is set to autonegotiate the mode (Auto), this field shows the result of the link negotiation between
the E-Series and the peer Ethernet device attached directly to the E-Series port.

The Utilization window provides an Interval menu that enables you to set time intervals of 1 minute,
15 minutes, 1 hour, and 1 day. Line utilization is calculated with the following formulas:

The interval is defined in seconds. The maxBaseRate is defined by raw bits per second in one direction
for the Ethernet port (that is, 1 Gbps). STS circuit maxBaseRates are shown in

Number of packets received that are greater than 1518 bytes
in length for untagged interfaces and 1522 bytes for tagged
interfaces.

Number of transmit packets that are collisions; the port and
the attached device transmitting at the same time caused
collisions.

Number of frames that were not transmitted since they
encountered a collision outside of the normal collision
window. Normally, late collision events should occur only
rarely, if at all.