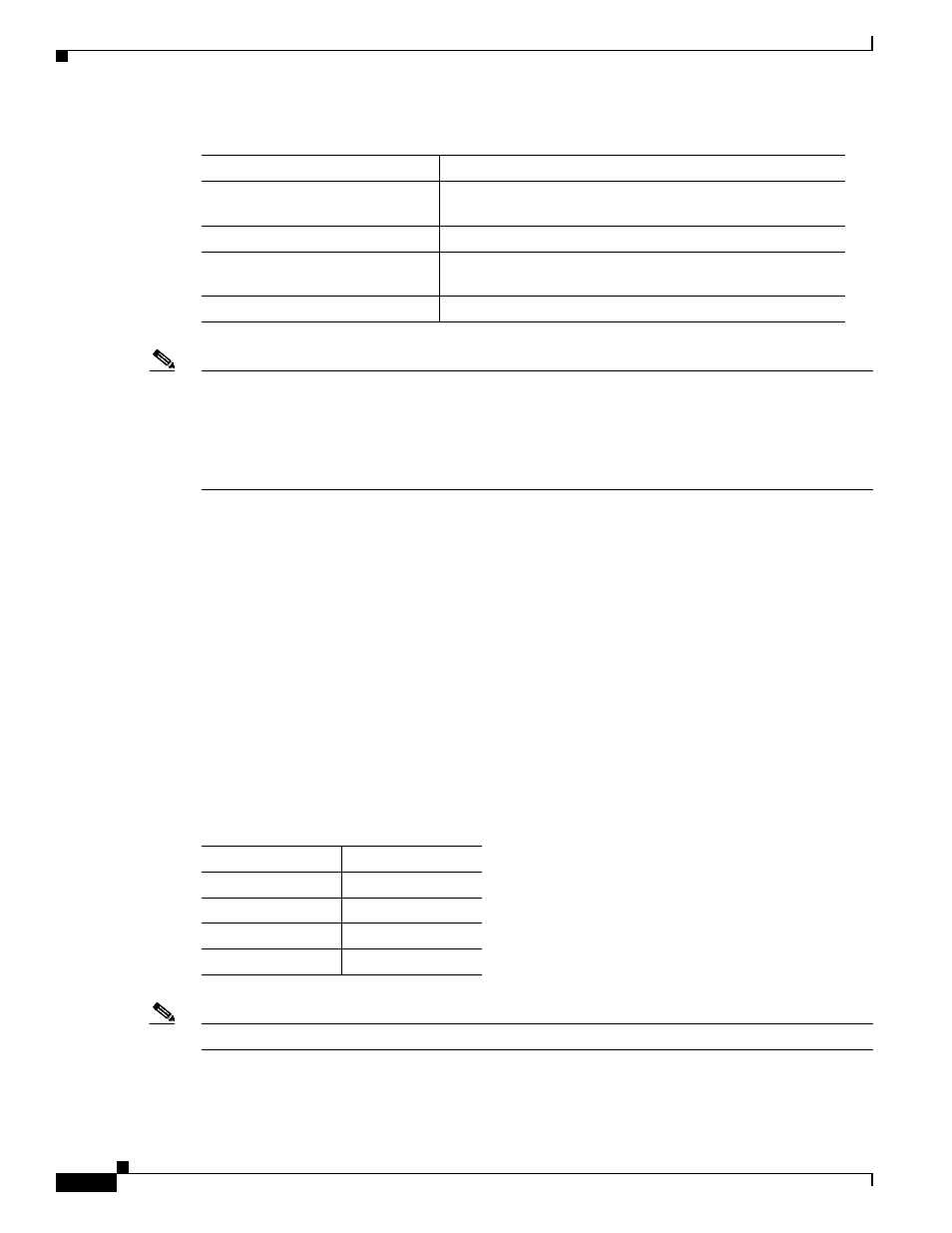 Do not use the HDLC errors counter to count the number of frames dropped because of HDLC errors,
because each frame can fragment into several smaller frames during HDLC error conditions and spurious
HDLC frames can also be generated. If HDLC error counters are incrementing when no SDH path
problems should be present, it might indicate a problem with the quality of the SDH path. For example,
a SDH protection switch generates a set of HLDC errors. But the actual values of these counters are less
significant than the fact they are changing.

The Utilization window shows the percentage of transmit (Tx) and receive (Rx) line bandwidth used by
the Ethernet ports during consecutive time segments. The Mode field displays the real-time mode status,
such as 100 Full, which is the mode setting configured on the G-Series port. However, if the G-Series
port is set to autonegotiate the mode (Auto), this field shows the result of the link negotiation between
the G-Series and the peer Ethernet device attached directly to the G-Series port.

The Utilization window provides an Interval menu that enables you to set time intervals of 1 minute,
15 \minutes, 1 hour, and 1 day. Line utilization is calculated with the following formulas:

Line utilization numbers express the average of ingress and egress traffic as a percentage of capacity.

Number of multicast packets received since the last counter
reset.

Number of broadcast packets received since the last counter
reset.