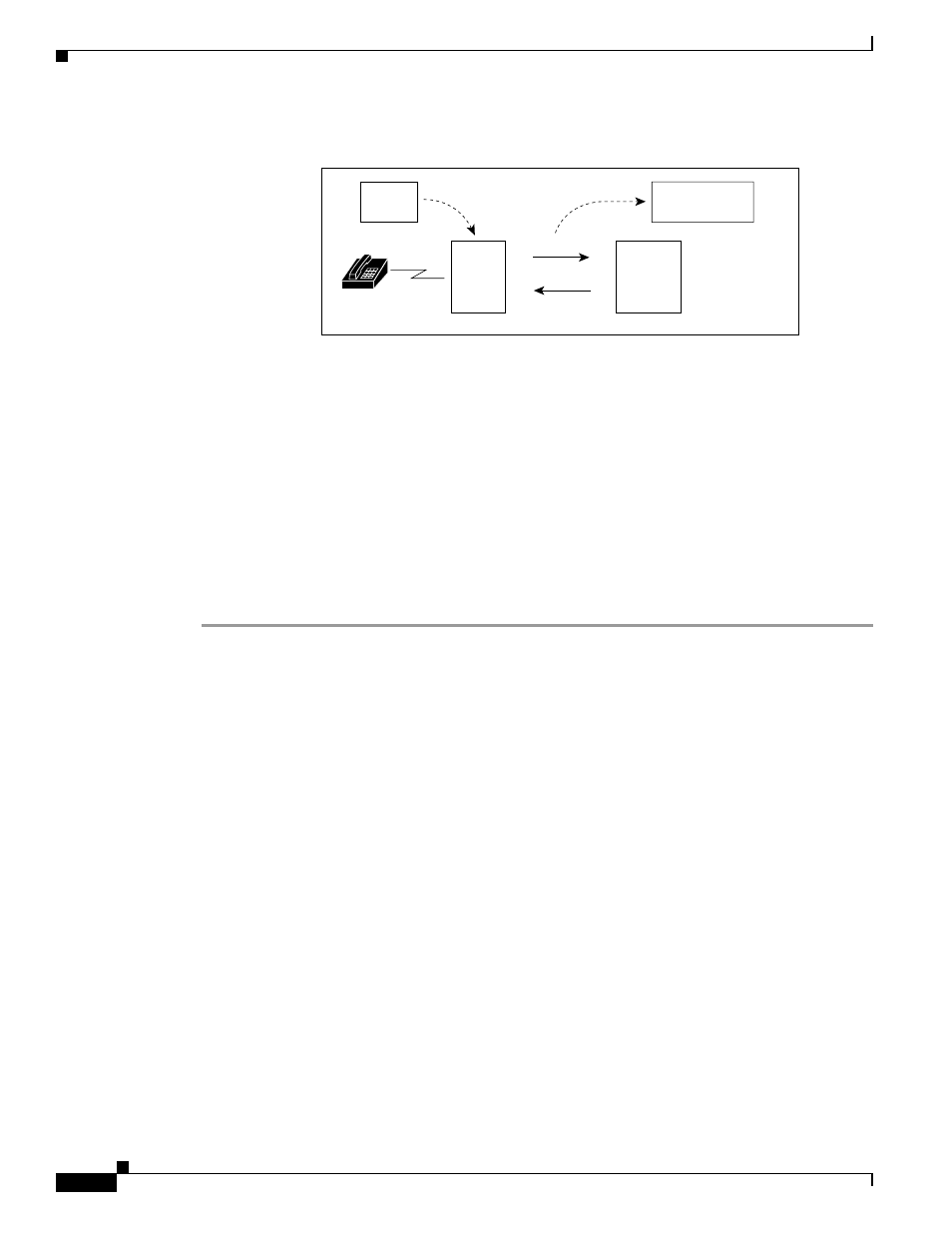 In order to ensure network security, the client and server use a shared secret, which is a string they both
know, but which is never sent over the network. User passwords are also encrypted between the client
and the server to protect the network from unauthorized access.

Three participants exist in this interaction: the user, the NAS, and the RADIUS server. The following
steps describe the receipt of an access request through the sending of an access response.

The user, at a remote location such as a branch office or at home, dials into the NAS, and supplies a name
and password.

The NAS picks up the call and begins negotiating the session.

The NAS formats this information into an Access-Request packet.

The NAS sends the packet on to the Cisco Access Registrar server.

The Cisco Access Registrar server determines what hardware sent the request (NAS) and parses the
packet.

It sets up the Request dictionary based on the packet information.

It runs any incoming scripts, which are user-written extensions to Cisco Access Registrar. An
incoming script can examine and change the attributes of the request packet or the environment
variables, which can affect subsequent processing.

Based on the scripts or the defaults, it chooses a service to authenticate and/or authorize the user.

Cisco Access Registrar’s authorization service creates the response with the appropriate attributes for
the user’s session and puts it in the Response dictionary.

If you are using Cisco Access Registrar session management at your site, the Session Manager calls the
appropriate Resource Managers that allocate dynamic resources for this session.

Cisco Access Registrar runs any outgoing scripts to change the attributes of the response packet.