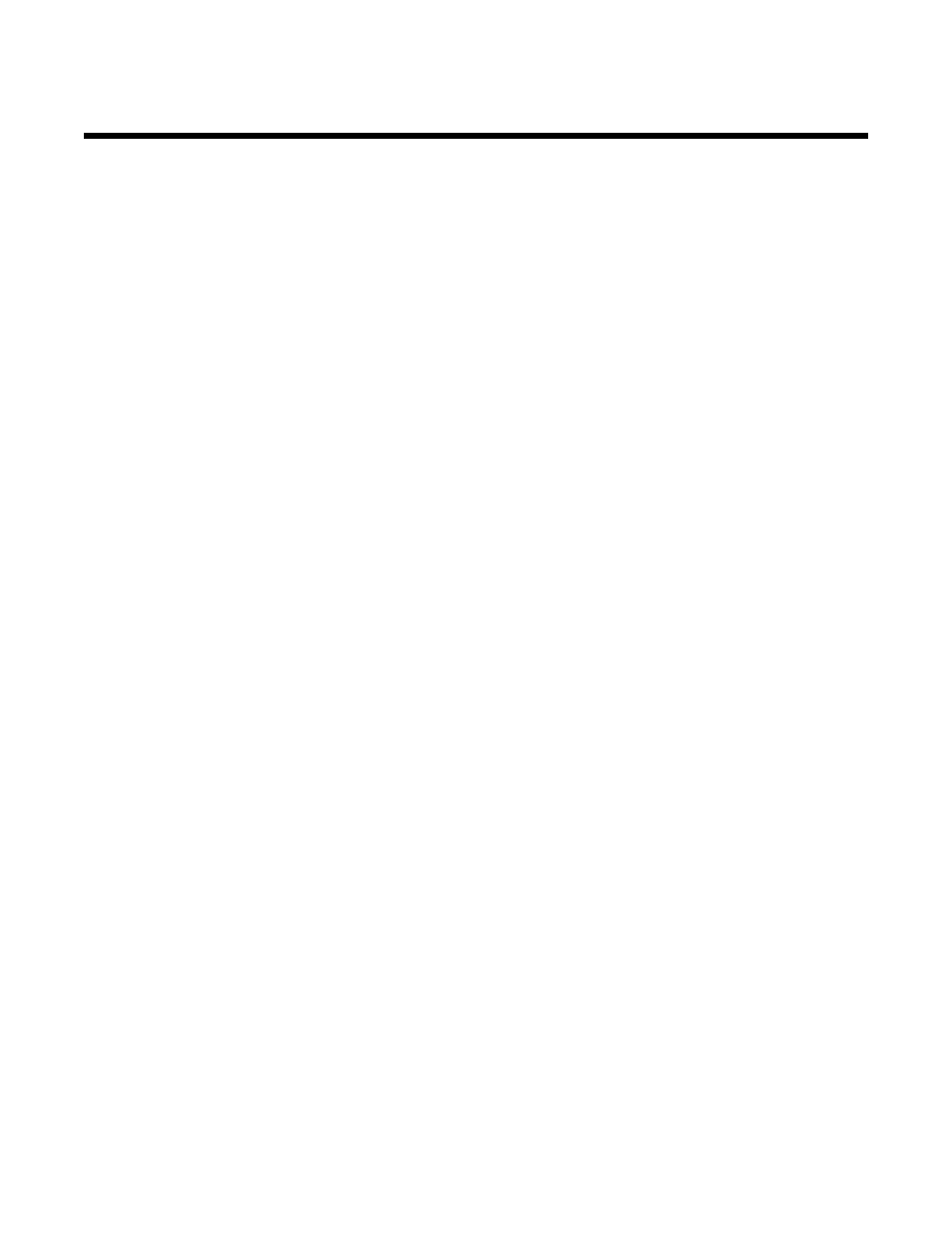 A wireless network that does not use an access point

An IP address automatically assigned by a network device. If the device is set to use
DHCP, but no DHCP server is available, an AutoIP address may be assigned by the
device.

Basic Service Set describes the type of wireless network that you are using. The BSS
type can be one of the following: Infrastructure network or Ad-Hoc network.

A specific radio frequency used by two or more wireless devices to communicate with
each other. All devices on the network must use the same channel.

A language used by DHCP servers

An IP address automatically assigned by a DHCP server

A computer or router that gives a unique IP address to each device on the network.
Unique addresses prevent conflicts.

Connects the printer to the computer temporarily during some methods of installation.

A hardware address that uniquely identifies each device on a network. You can usually
find the MAC address printed on the device.

A method of limiting access to your wireless network by specifying which MAC addresses
may communicate on the network. This setting may be specified on wireless routers or
access points.

A device that connects multiple devices on a wired network

A device that shares a single Internet connection with multiple computers or other
devices. The basic router controls network traffic.

A password, such as a WEP key or a WPA pass phrase, used to make a network secure

Measure of how strongly a transmitted signal is being received

An IP address assigned manually by you