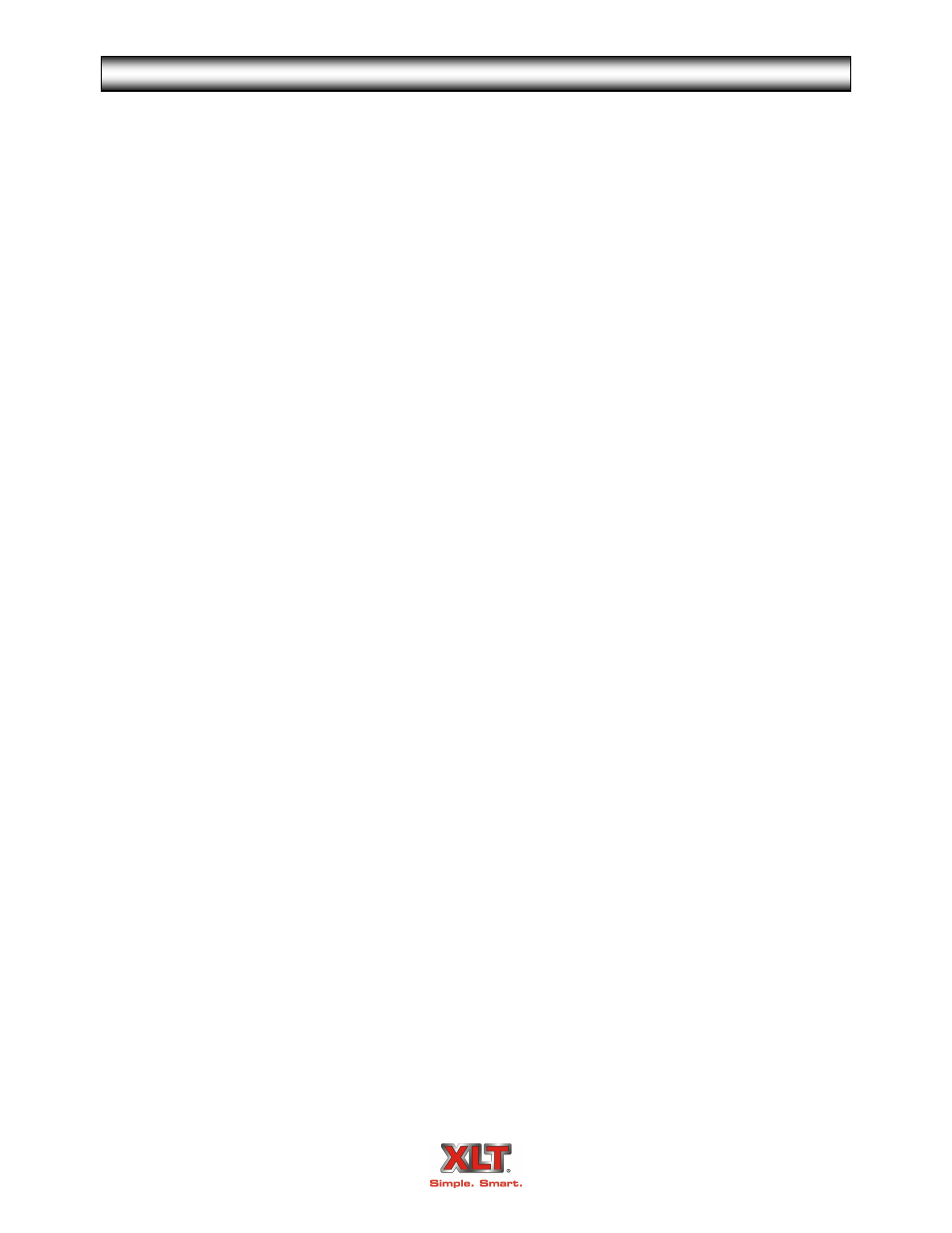 C1 & C2 - A contactor is an electrically controlled switch used for switching a power circuit. A
contactor is controlled by a control circuit that has a much lower power level than the switched
circuit. They consist of a small coil and a set of three SPST contacts. When S2 & S3 are closed,
line voltage is applied to the coil, which closes the contacts. Then power is allowed to flow to the
SSR’s. If the temperature at S3 exceeds 600° F, or if M1 does not rotate, then voltage is inter-
rupted to the coil, and will open the contactors.

CAP - The Capacitor is physically mounted inside the Control Box but wired to the externally
mounted Main Motor (M1). The Main Motor is a permanent split capacitor (PSC) design, which is
a motor in which the starting capacitor and the auxiliary winding remain in the circuit for both
starting and running.

CB - Circuit Breakers are used to protect electrical components. The current value is printed on
the front of all breakers. If a CB is tripped, eliminate the cause and press the front to reset.

CC - The Conveyor Control is supplied 24 VDC by the Power Supply (PS) via a Circuit Breaker
(CB3 & CB4, optional) to Terminals #4 & 5. The belt time is displayed, and is user-adjusted by
pressing and holding the up or down arrow button switches. See the Specification Sheet for mini-
mum and maximum belt times. The motor speed is calculated based on the time that is entered.
This time is translated to a RPM on the motor shaft depending on the size of the oven, the diameter
of the sprocket, and the gear ratio of the gearbox. Once the motor is running, hall sensor inputs are
fed back into the driver to determine the speed the motor is currently running at. This input goes
into a PID algorithm to adjust the PWM output to control the speed to match the target speed that
was calculated first. This PWM is adjusting the average voltage that the motor phases are seeing.
As the average voltage goes up, the motor will speed up. As the average voltage drops, the motor
speed will also drop. The maximum speed is based on a continuous 18-24V being supplied to the
motor. The phasing of the controller is dependent on the hall sensor signals that are being re-
turned. The controller reads the hall sensor position and from there knows which phase of the mo-
tor receives the 18-24V signal, which phase of the motor is the return and which phase of the mo-
tor is left open. As the motor spins, the hall sensors change, which dictate which phases are ener-
gized.

H1-6 - The Heating Elements convert electricity into heat through the process of joule heating.
Electric current through the element encounters resistance, resulting in heating the element. The
resistance values of the four (4) different part numbers used are:

Please refer to the Parts section for the proper application.