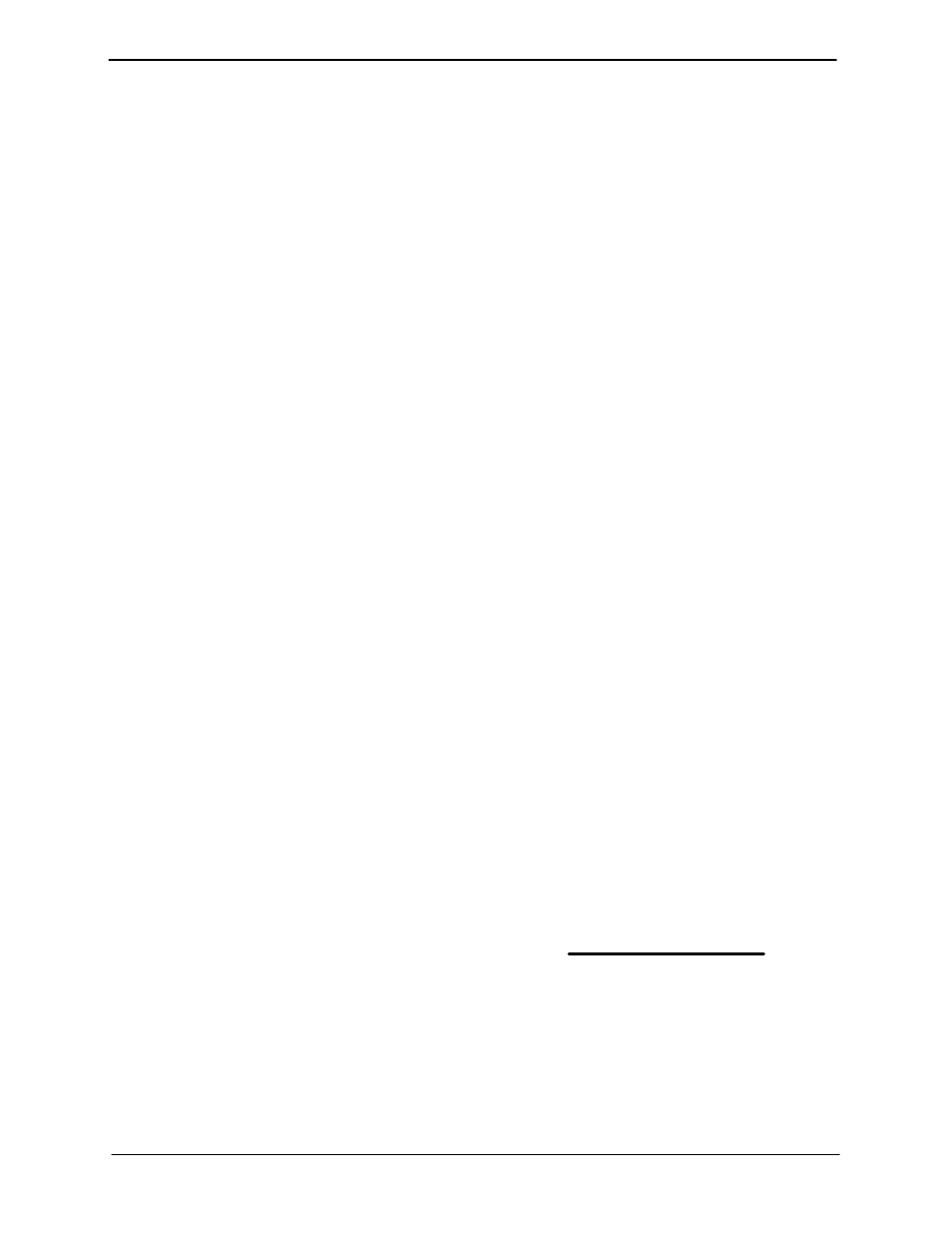 slopes down to the pump at any point along the
suction run, air pockets will be created.

If a strainer is not furnished with the pump, but is
installed by the pump user, make certain that the
total area of the openings in the strainer is at least
three or four times the cross section of the suction
line, and that the openings will not permit passage
of solids larger than the solids handling capability
of the pump.

Refer to the Specification Data sheet for the spheri-
cal solids handling capability of your specific pump
model.

Since even a slight leak will affect priming, head,
and capacity, especially when operating with a
high suction lift, all connections in the suction line
should be sealed with pipe dope to ensure an air-
tight seal. Follow the sealant manufacturer’s rec-
ommendations when selecting and applying the
pipe dope. The pipe dope should be compatible
with the liquid being pumped.

If a single suction line is installed in a sump, it
should be positioned away from the wall of the
sump at a distance equal to 1-1/2 times the diame-
ter of the suction line.

If there is a liquid flow from an open pipe into the
sump, the flow should be kept away from the suc-
tion inlet because the inflow will carry air down into
the sump, and air entering the suction line will re-
duce pump efficiency.

If it is necessary to position inflow close to the suc-
tion inlet, install a baffle between the inflow and the
suction inlet at a distance 1-1/2 times the diameter
of the suction pipe. The baffle will allow entrained
air to escape from the liquid before it is drawn into
the suction inlet.

If two suction lines are installed in a single sump,
the flow paths may interact, reducing the efficiency
of one or both pumps. To avoid this, position the
suction inlets so that they are separated by a dis-
tance equal to at least 3 times the diameter of the
suction pipe.

The depth of submergence of the suction line is
critical to efficient pump operation. Figure 1 shows
recommended minimum submergence vs. veloc-
ity.

The pipe submergence required may be reduced
by installing a standard pipe increaser fitting at the
end of the suction line. The larger opening size will
reduce the inlet velocity. Calculate the required
submergence using the following formula based
on the increased opening size (area or diameter).