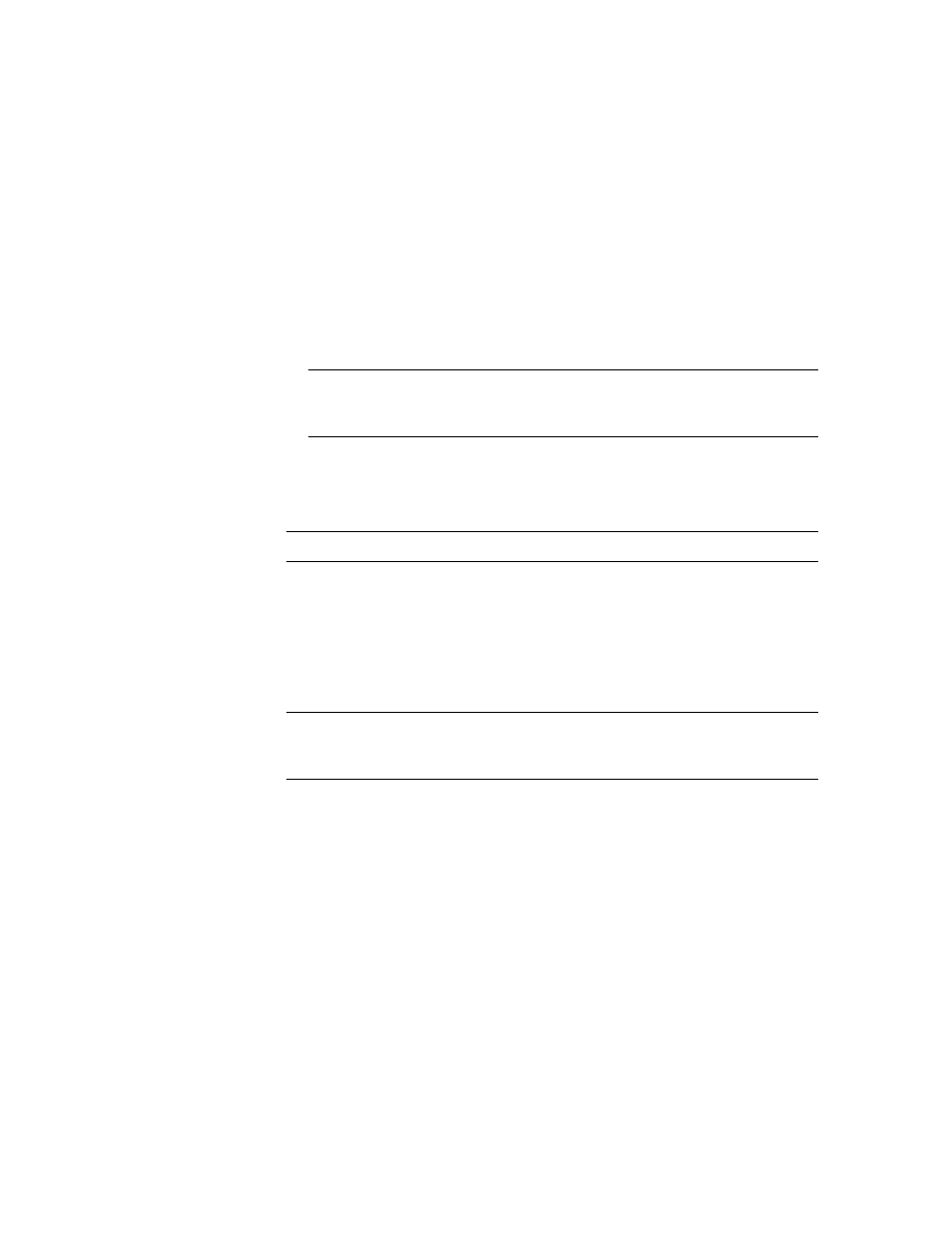 From the Ascent Capture Administration module, in the Batch tab of the

Definitions panel, right-click the batch class that you want to associate

with the release script and select Properties.
The Batch Class Properties window appears.

On the Queues tab, select the Release queue from the list of Available

If they are not already listed in the Selected Queues column, the

Recognition Server and Validation queues must be added to the Selected

Be sure that the document class has at least one defined form type.

If the Business Interaction Server 1.0 release script does not appear in

If it is not already the last release script in the Assigned Release Scripts list,

drag the Business Interaction Server 1.0 release script to the last position in

the list.
This ordering ensures that a confirmation is sent after a document is