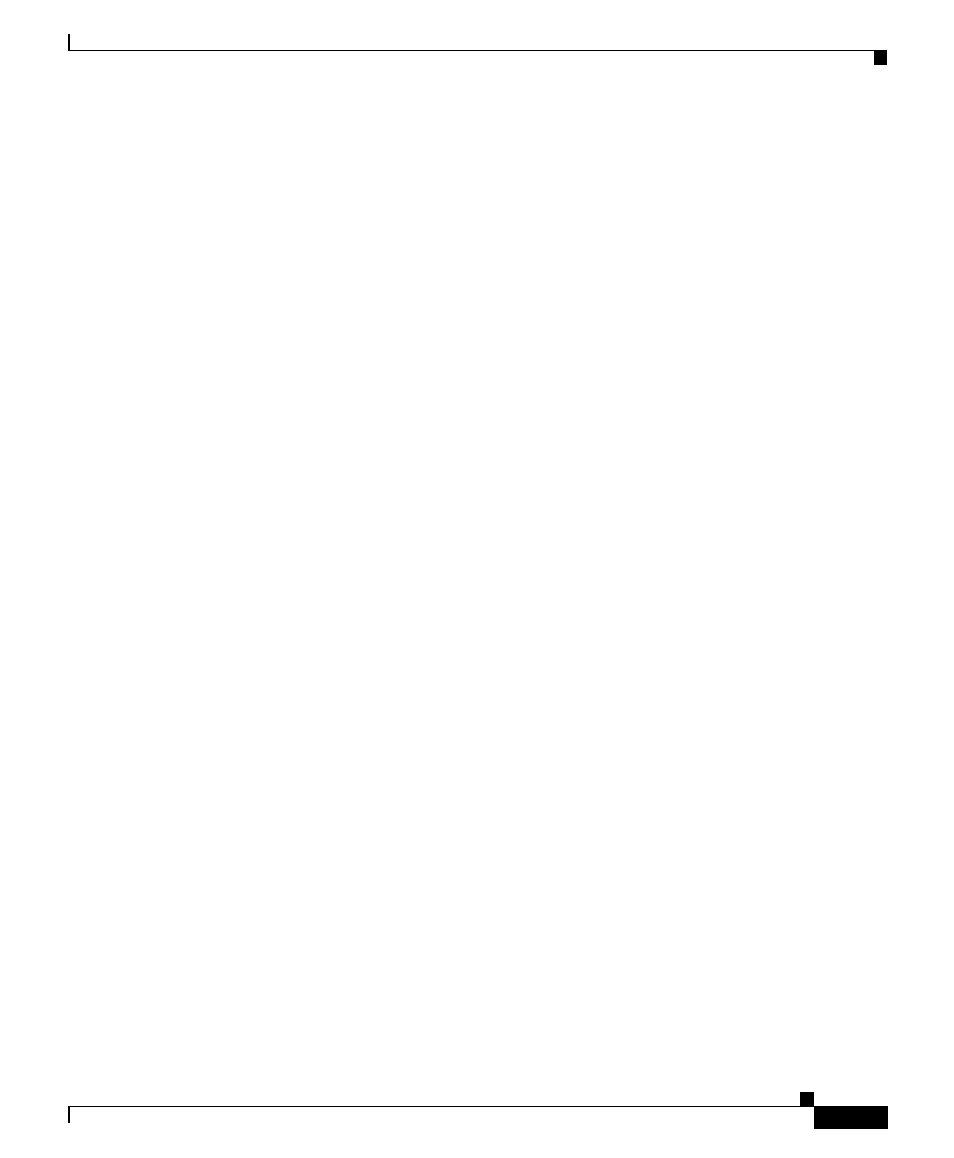 If you have implemented Secure Sockets Layer (SSL) support in your SGM
system, you can launch the SGM Certificate Tool for SSL. The SGM Certificate
Tool dialog lists all SSL certificates that have been imported by the SGM client,
and enables you to import, export, and display detailed information about SSL
certificates.

To launch the SGM SSL Certificate Tool, use one of the following procedures:

In Solaris, log in as the root user and enter the following commands: