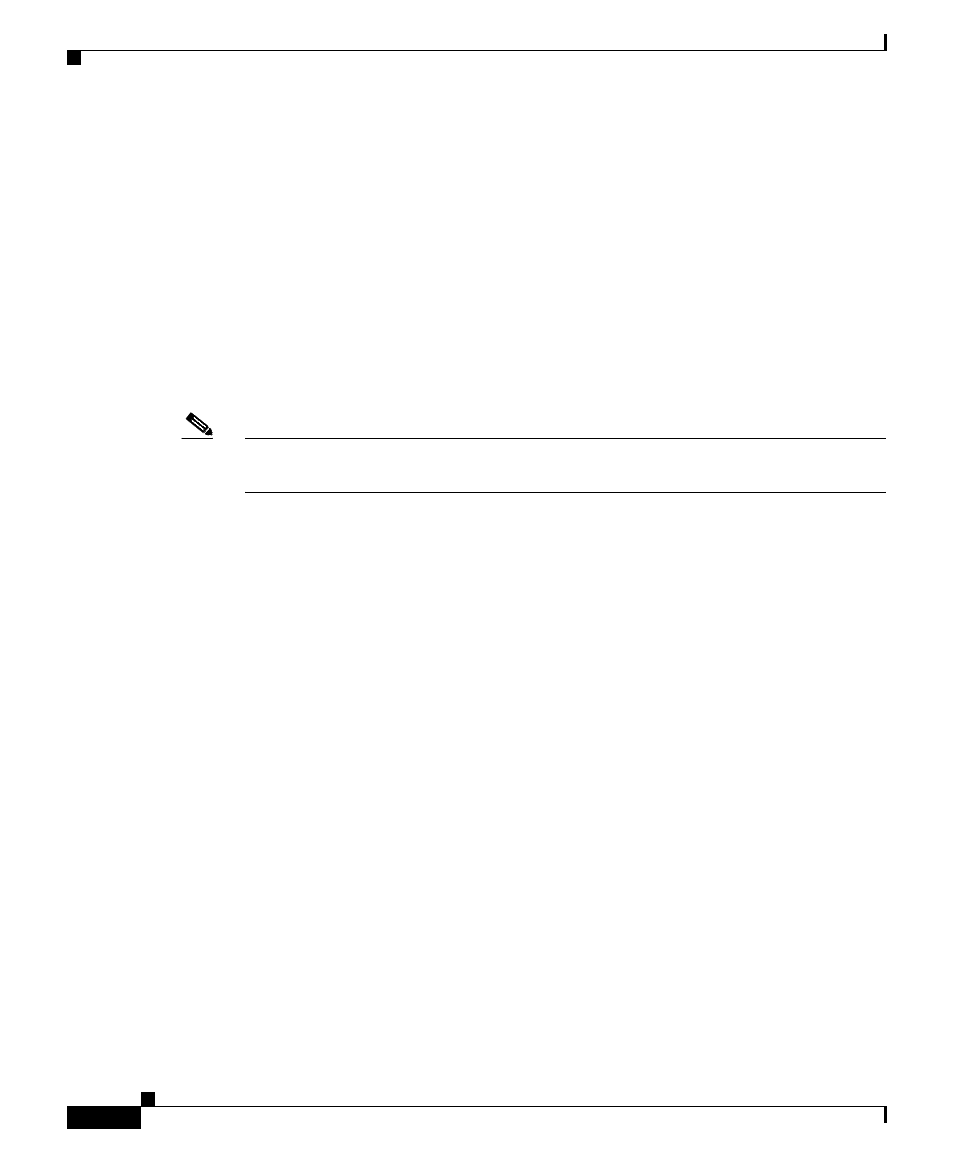 information on the use of each of the above SGM commands.

where username is the name of the user.

If sgm authtype is set to solaris, you must be logged in as the root user, not as a
super user, to enter this command.

SGM also prompts you for the authentication level for the user. Valid levels are:

For more information about authentication levels, see the

If sgm authtype is set to local, SGM also issues the following prompts:

(Whenever a user needs to change a password, SGM issues an appropriate
message and prompts for the user name and new password.)