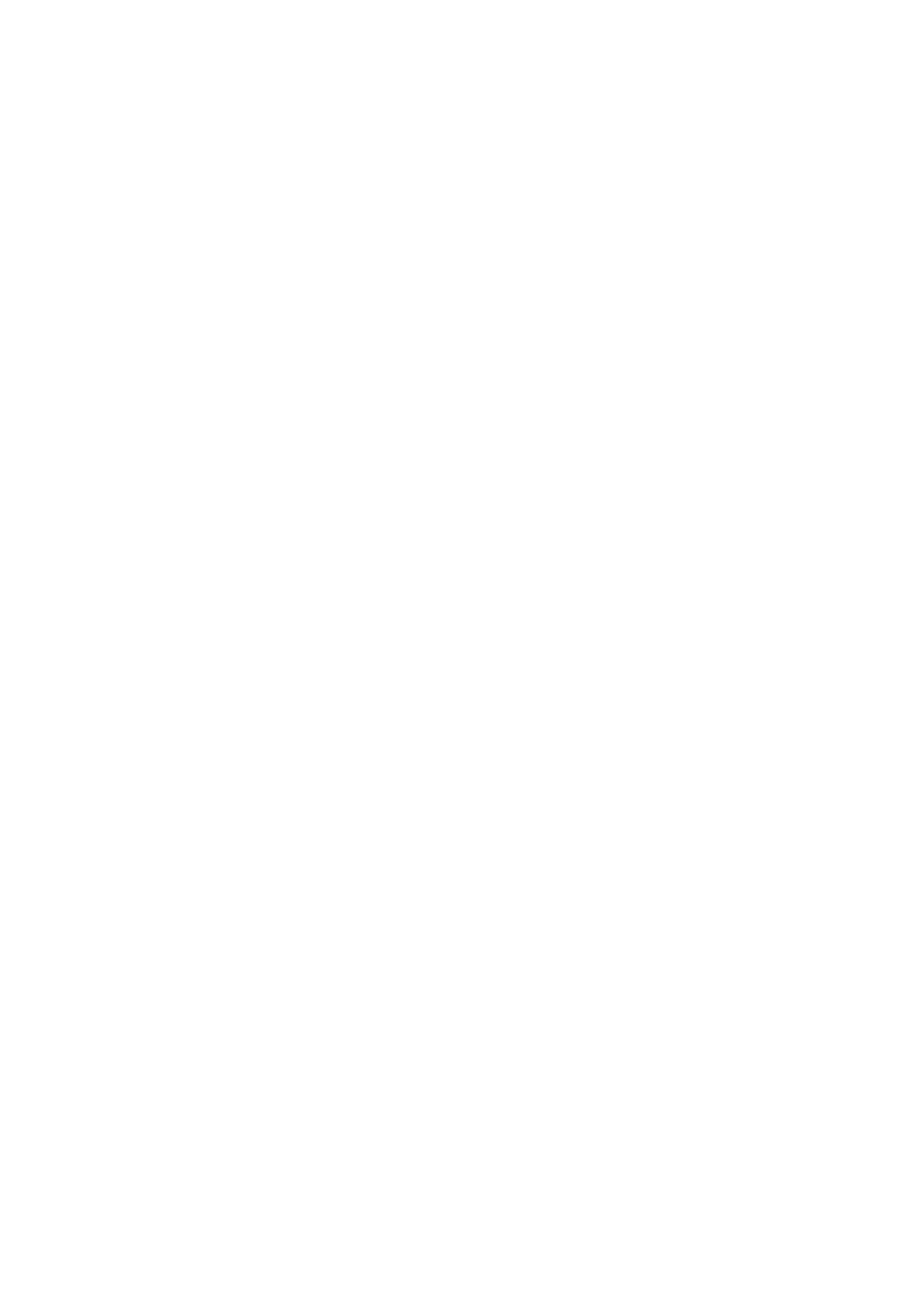 13. Operation of marine radar for SART

When looking for a SART it is preferable to use a range scale between 6 and 12
nautical miles. This is because the spacing between the SART responses is about 0.6
nautical miles (1125 metres) and it is necessary to see a number of responses to
distinguish the SART from other responses.

There are inherent delays in the SART responses; the SART has a trigger delay and
may also have to sweep through the whole radar band before reaching the frequency
of the search radar. At medium ranges of about 6 nautical miles the range delay may
be between about 150 metres and 0.6 nautical miles beyond the SART position. As
the SART is approached the radar delay of the first dot should be no more than 150
metres beyond the SART position.

This is normally matched to the radar pulse length and is usually switched with the
range scale and the associated pulse length. Narrow bandwidths of 3.5MHz are used
with long pulses on long range and wide bandwidths of 10-25MHz with short pulses
on short ranges. Any radar bandwidth of less than 5MHz will attenuate the SART
signal slightly so it is preferable to use a medium bandwidth to ensure optimum
detection of the SART. The Radar operating manual should be consulted about the
particular radar parameters and bandwidth selection.

As the SART is approached side lobes from the antenna may show the SART
responses as a series of arcs or concentric rings. These can be removed by the use
of the anti-clutter sea control although it may be operationally useful to observe the
side lobes as these will confirm that the SART is near to the ship.

To increase the visibility of the SART in clutter conditions the radar may be detuned to
reduce the clutter without reducing the SART response. Radar with automatic
frequency control may not permit manual detuning of the equipment. Care should be
taken in operating the radar detuned, as other wanted navigational and anti-collision
information may be removed. The tuning should be returned to normal operation as
soon as possible.

For detecting a SART at maximum range, the radar should be adjusted to its
maximum gain setting.