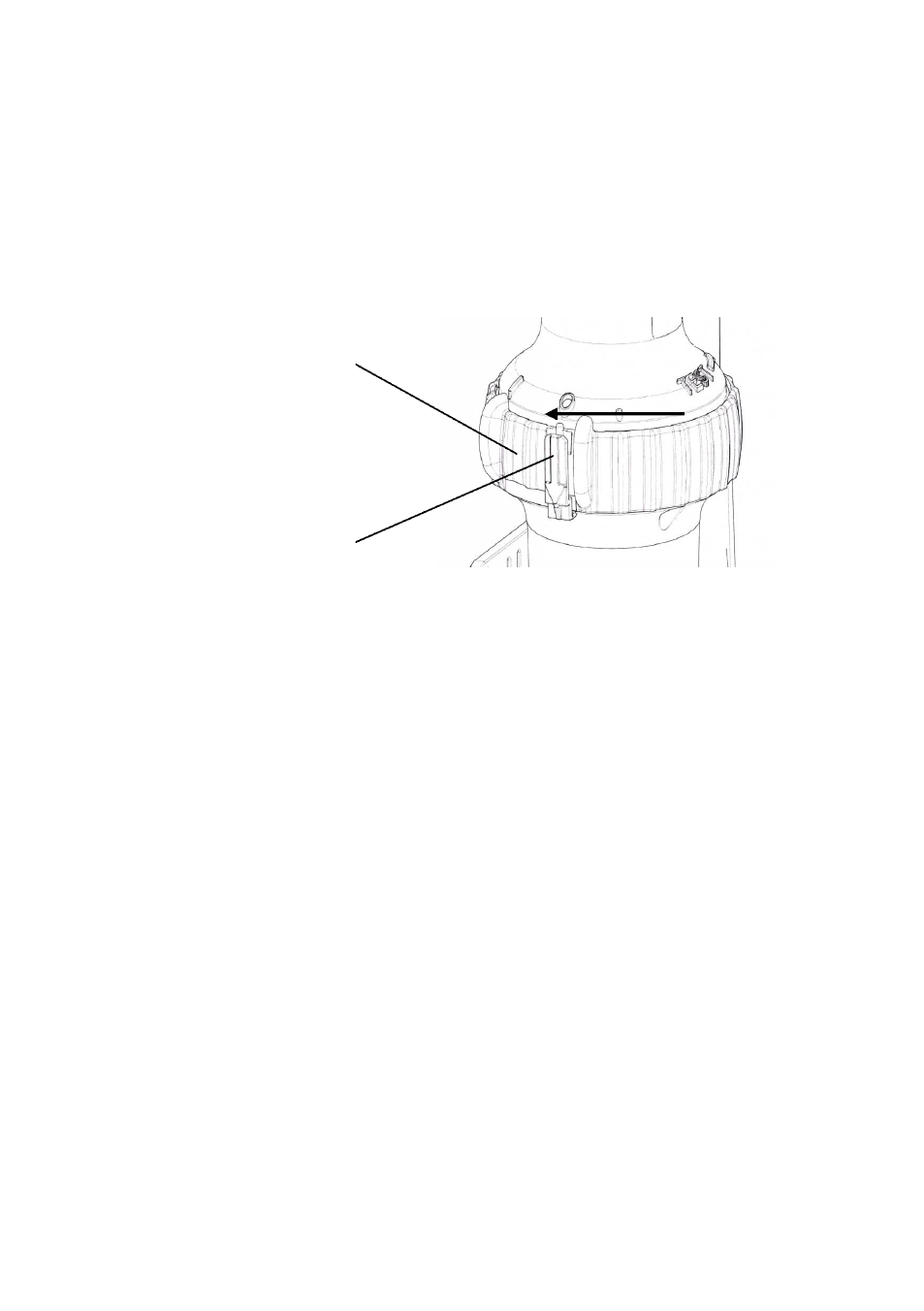 
To remove from the bulkhead bracket:

Lift SART away from bracket

Break the security tab away from the body of the SART
Rotate the switch ring clockwise (i.e. to the left) to the ON position marked by
“1”

To extend the telescopic pole:

1. Grasp rubber cover at bottom of pole, and twist the pole to release it in

the pole mount. Pull the pole down and twist to lock in place in the pole
mount

Lock sections together by twisting each section.

Extend the SART supporting pole as detailed above
Tether the SART to a suitable point using the lanyard which unwinds from its
base.
Insert the SART through the port in the canopy
Position the bottom of the support pole in the antenna pocket
Secure the pole to the canopy support.


Depending on the model, the mounting patch can also be located on the outboard
side of the at the doorway entrance on the boarding ramp side.
The SART is mounted in the same way except the pole is secured to the buoyancy
support.

’s have the SART already packed as part of the inventory. In general, these

models of SART are not fitted with the support pole. The SART should be switched
ON then suspended by its top loop from the highest point of the .

If the lanyard becomes unwound, it may be rewound by rotating the spool in the base
of the SART in the direction of the arrow.