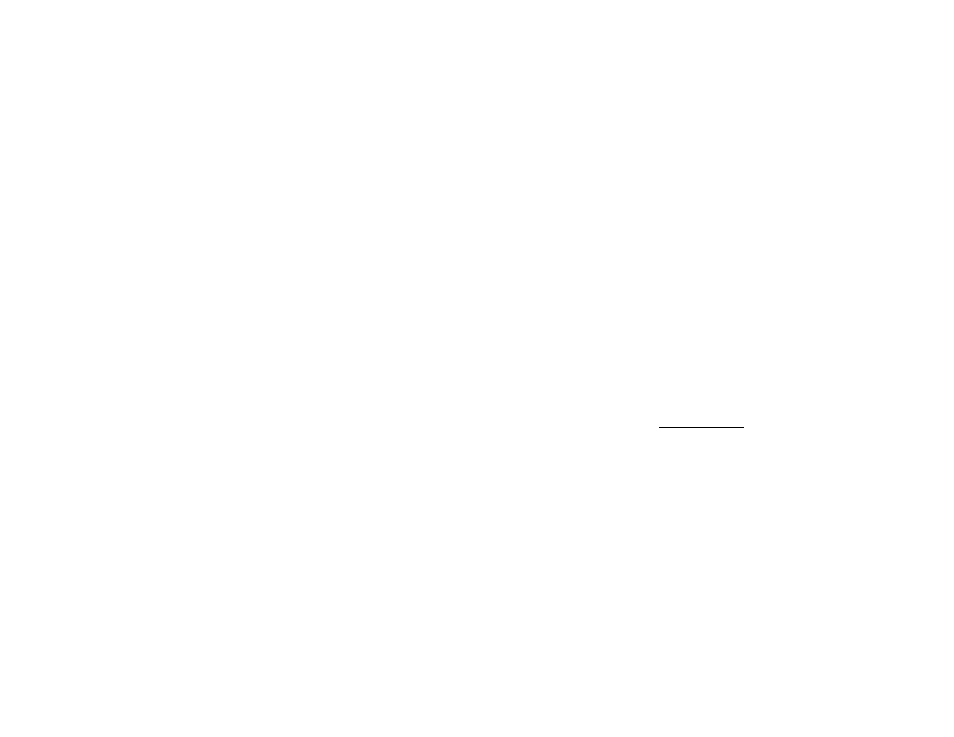 shown In Fig.19, having the notches In the replacer engage the

two set screws In the hub of the pulley. Turn the balance wheel

toward you until the belt Is fully over the pulley, then remove

chines, It Is not regularly furnished with the machine, and must

Genuine Singer Needles should be used

These Needles and their Containers

are marked with the

are not Singer made needles.