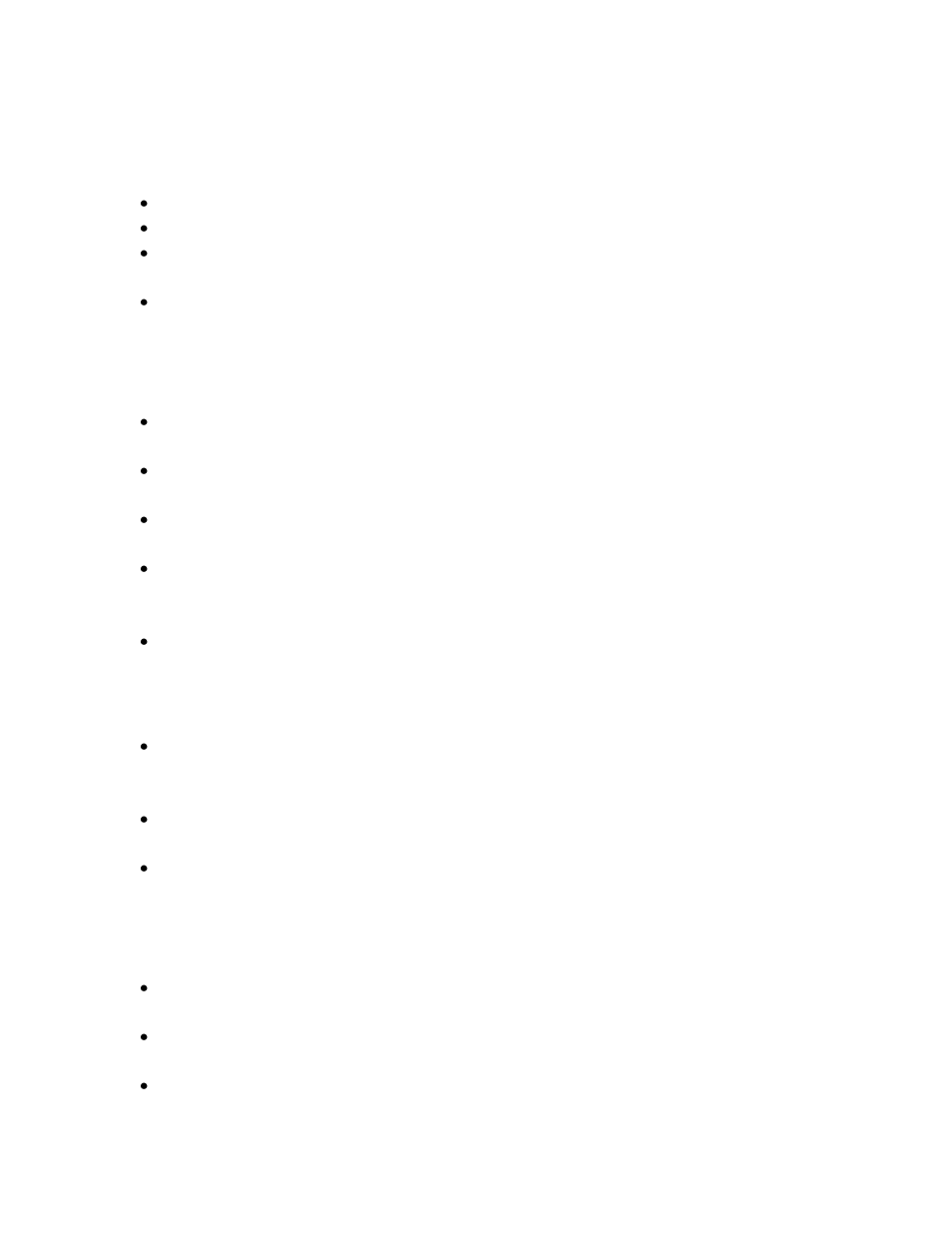 Turn the end cap in a counter-clockwise direction to remove the cap.

Place four D batteries into the light, the positive (+) pole on each battery should be inserted
first.

Replace the tail cap and turn it clockwise to tighten it until it is fully closed.

The light can also be operated in “momentary” mode. Momentary mode is activated by
partially depressing the on/off switch (less pressure than required for a full click). The
momentary switch will cycle the light through the high, strobe and low beam modes.

This flashlight is equipped with COAST’s Long Range Focusing Optic with Speed Focus™ that
allows the user to choose between a Broad View Flood Beam and a focused Accu-Spot beam for
long distance illumination.

To adjust the beam into the Accu-Spot mode, grip the rubber bezel ring on the front of the light
and slide the head of the light all the way forward.

To adjust the beam into the Broad View Flood Beam, slide the head of the flashlight back.

The HP314includes a shoulder strap for carrying the light. To use the strap, slide the support
rings onto the body of the light, from the rear.

Attach the strap to the support rings with the included clips.