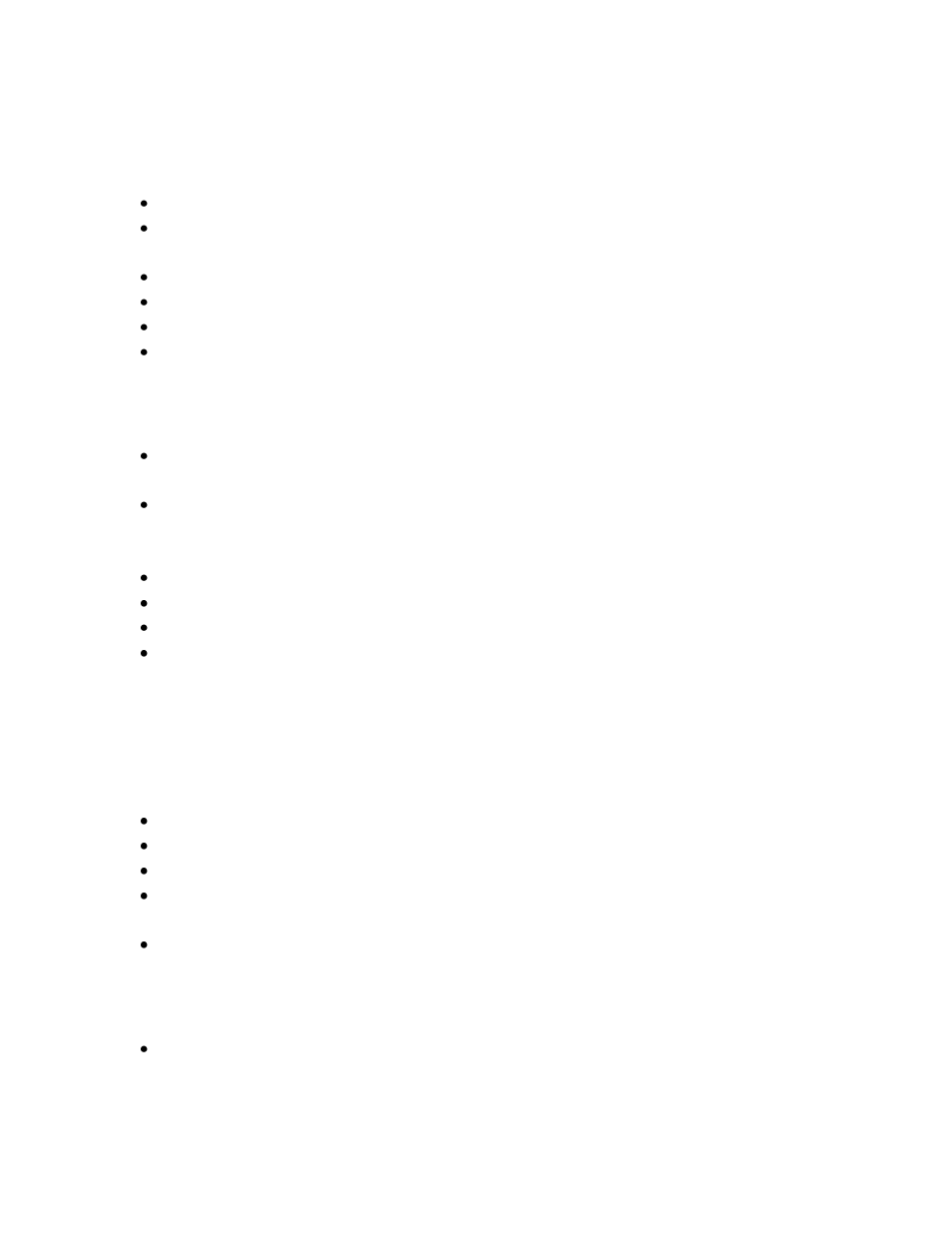 Turn the end cap in a counter-clockwise direction to remove the cap.

Place the battery into the compartment ensuring that the end marked with positive (+) pole
goes in first, pointing towards the front bezel of the flashlight.

Replace the tail cap and turn it clockwise to tighten it until it is fully closed.

The flashlight is now ready to be charged.

The HP21R can also be powered with four “D” cell alkaline batteries.

To use “D” batteries, follow the above instructions but, but insert the four ”D” batteries. The
positive (+) pole on each battery should be inserted first.

This flashlight can be charged in a standard 110V-240V AC wall-socket power outlet, or in a 12V
power port/cigarette lighter in a car.

While the flashlight is charging an indicator on the body of flashlight will glow red.

When the flashlight is fully charged, the indicator light will change to green.

The light should be charged for 12 hours before the first use.

To activate the high beam, press the on/off switch until it clicks once, then release.

To activate the strobe mode, press the on/off switch until it clicks a second time, then release.

To activate the low mode, press the on/off switch until it clicks a third time, then release.

At any time you can activate the high beam in “momentary” mode by partially depressing the
on/off switch.

This flashlight is equipped with COAST’s Pure Beam™ Focusing Optic with Speed Focus™ that
allows the user to choose between a broad flood beam and a focused Bulls-Eye Spot™ beam for
long distance illumination.