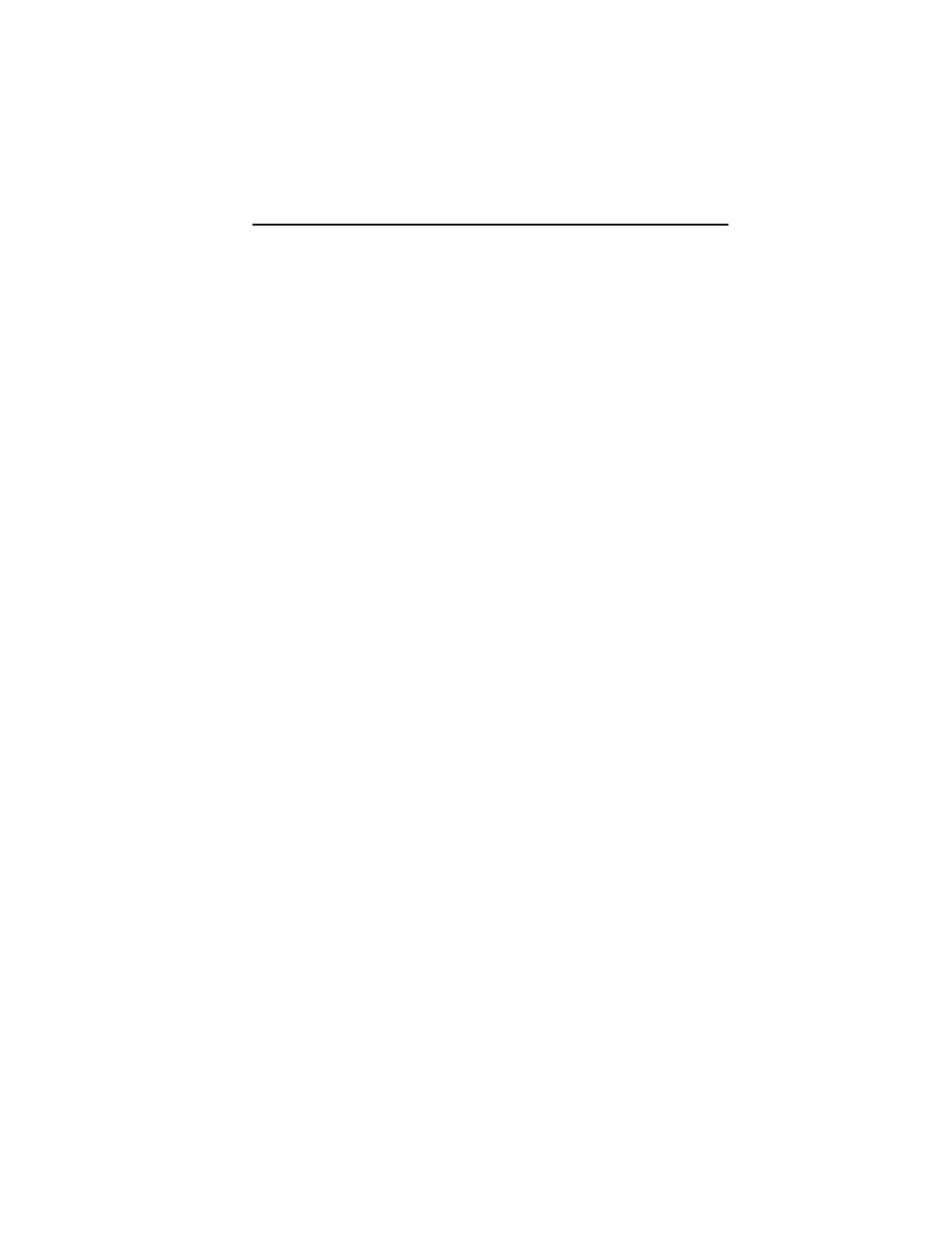 the relative position of the glides-
lope path with respect to the air-
craft. (In other words, if the point-
ers are above the center marker,
the aircraft is below the glides-
lope.)

If the Warning Flag (HDG)

appears during operation, the com-
pass card indications will be in error.
Power may be removed from the KG
102A Directional Gyro by pulling the
appropriate circuit breaker. The
Selected Course, VOR/LOC
Deviation Bar, the NAV flag, and the
To/From Indicator will remain in
operation.

If the Navigation Warning Flag

(NAV) appears during operation,
there are several possibilities: (1) the
NAV receiver is not turned on, (2)
the NAV receiver is improperly
tuned, (3) the ground VOR or LOC
station is malfunctioning, (4) the air-
craft is out of range of the selected
ground station, or (5) the aircraft
NAV receiver has malfunctioned.
(The compass card will continue to
display the aircraft heading even if a
usable NAV signal is not being
received.

If the glideslope pointers

remain out of view during a front
course ILS approach, wither the air-
craft glideslope receiver or the
ground station glideslope transmitter
is malfunctioning. Glideslope is usu-
ally not available during a back
course approach. (The VOR and
LOC course display will continue to

function normally even if a usable
glideslope signal is not being
received.)

A continuous large deflection of

the slaving meter or large discrepan-
cies between the magnetic compass
and the KI 525A compass card may
indicate a failure in the slaving sys-
tem. If a slaving failure should occur,
the Slave/Free Switch should be
moved to select the free gyro mode.
Then, by using manual clockwise or
counterclockwise corrections, the
compass can be rotated to the cor-
rect heading as indicated on the
standby compass. The KCS 55A
system should continue to function
normally except the heading infor-
mation will be solely derived from the
KG 102A Directional Gyro. There will
be no automatic heading correction
and periodic adjustments must be
made manually to correct for preces-
sion by reference to the standby
magnetic compass, as with any
directional gyro.

Note: It is desirable to disconnect the
autopilot under the following condi-
tions:

2. System is in fast slave.

The system has the capability to

supply the autopilot with an auto-
matic disconnect signal under these
conditions.

Note: For system limitations in your
particular aircraft type, refer to your
Flight Manual Supplement.