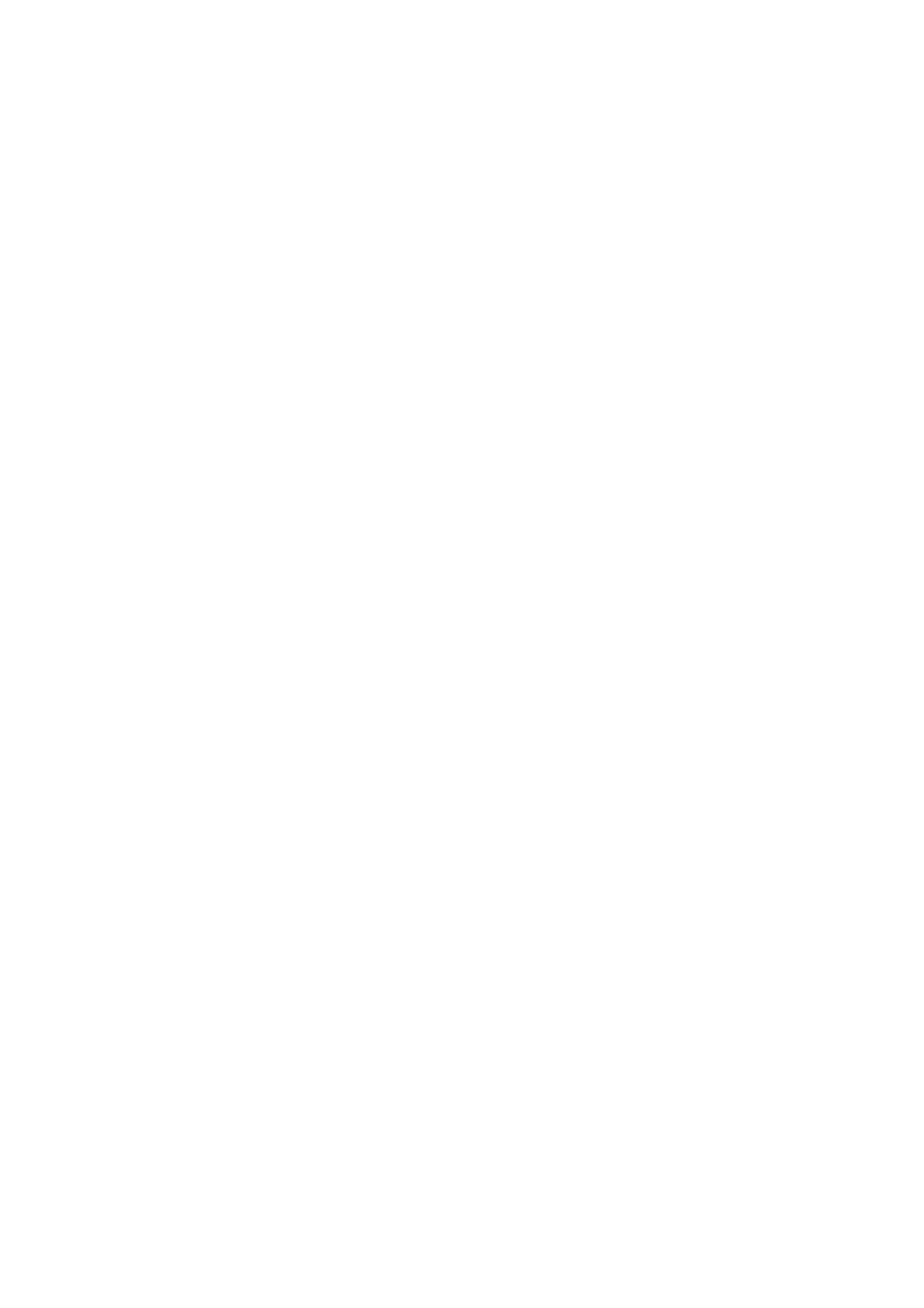 The printer frame is the rectangular area of the page on which graphic output can be printed. This is based
on the logical page defined for the selected paper size.

The anchor point of the picture frame is the top left hand corner of the frame. This can be moved on the
page using PCL language page control commands.

Hard clip limits are the physical restrictions which define where printed output can appear on a page.

Soft clip limits are the user-defined restrictions which define where printed output can appear on a page.

The initial coordinate system employs units of 1/1016" in both the x- and y-axes.

The HP-GL/2 graphics language uses a coordinate system. You can impose your own x- and y-scale units
on this system using the SC command.

By convention, certain HP-GL/2 graphics language commands are thought of as using a pen, which can
be either up or down. To produce plotted output the pen must be down. To move to a location on the
page without producing output the pen must be in the up position. Some HP-GL/2 commands require you
to specify the pen position before you use them, others have implied pen positions built into them, so that
you do not need to specify "Pen up" or "Pen down".