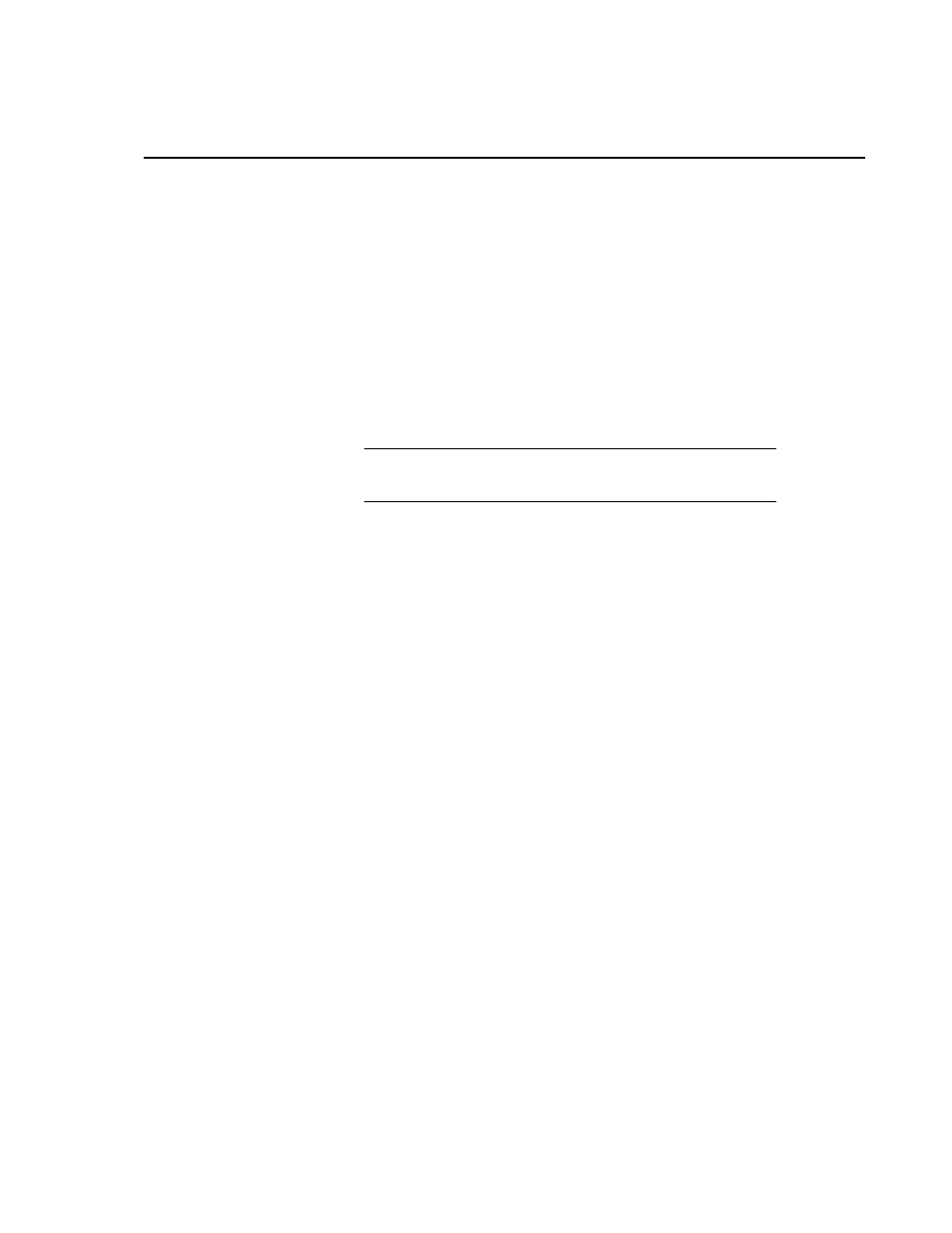 The DataView II is a two line, 32 character LCD that displays real time values
from a CR2xx series datalogger along with a pre-defined description string and
units string.

Two buttons allow the user to scroll through the programmed locations that are
updated as often as they are measured. When the user has not pressed a button
within a user-defined period (default 120 seconds), the DataView II switches
to low power mode, drawing a current of less than 1mA.

The DataView II is easily configured using the Windows based PC295W and
DevConfig packages.

Throughout this document the terms ‘DataView II’, ‘CD295’
and ‘DataView2’ are used interchangeably.

To use the new capabilities, both the CD295 operating system (OS) and PC295
software needs to be upgraded to Version 2. Refer to Section 4.2.1.4 to
upgrade the CD295 OS. To upgrade PC295, uninstall previous software
versions and then follow the procedure provided in Section 3.2.

Below is a general description of normal operation of the DataView II
(CD295).

When first powered up, the DataView II displays the following greeting,

and the backlight will be lit.

After a program has been successfully downloaded, the CD295 is configured
and connected to the datalogger; it is ready for general use. Pressing one of the
buttons on the CD295 will cause the LCD to display something like the
example below.