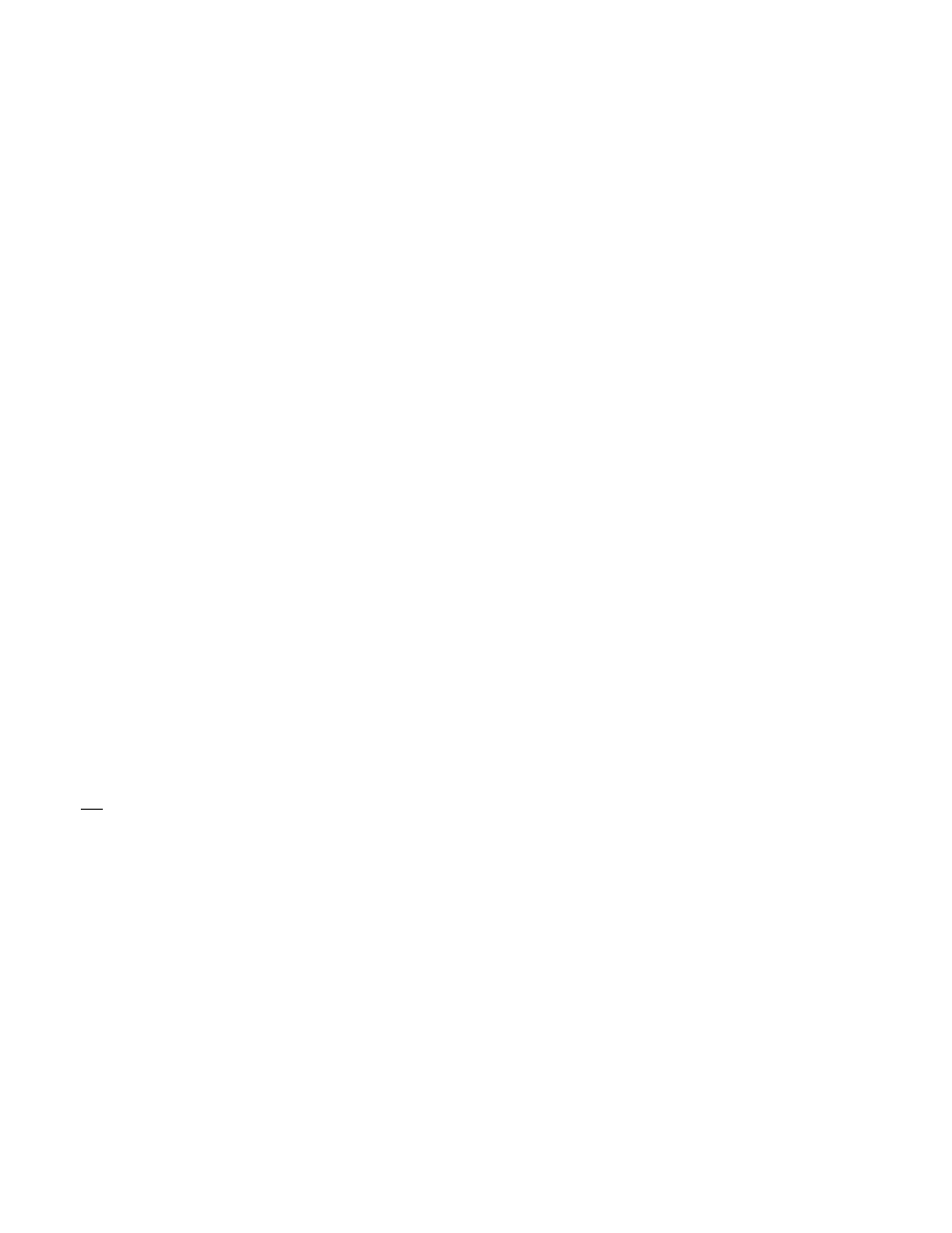 The main shaft is driven by clutch mechanism, as shown in Fig.5.Depressing

treadle allows chain to pull down the starting lever (l),and bevel of wedge(2) will

drive pulley to engage to clutch wheel and turn the main shaft .Releasing the

treadle quickly after depressing, starting bracket(3) will not be released by hook (4)

end of the 19th stitch. The clutch wheel is disengaged while brake stop (7) will

move upward and apply pressure to the pulley to slow down the main shaft. As the

only), the speed is considerable lowered, so that enabling the stop bolt (8) plugging

into notch as a positioner.

The pressure of brake stop (7) can be adjusted to create a "soft" stop. While the

happens that the notch can not be reached while stopping. This will come back to

normal after several trials on running under no load. Therefore, there w'ill be no

To avoid accident caused by careless operating, a safety device is installed at rear

of the machine. The main part of the device is starting safety pawl (9) (as shown in