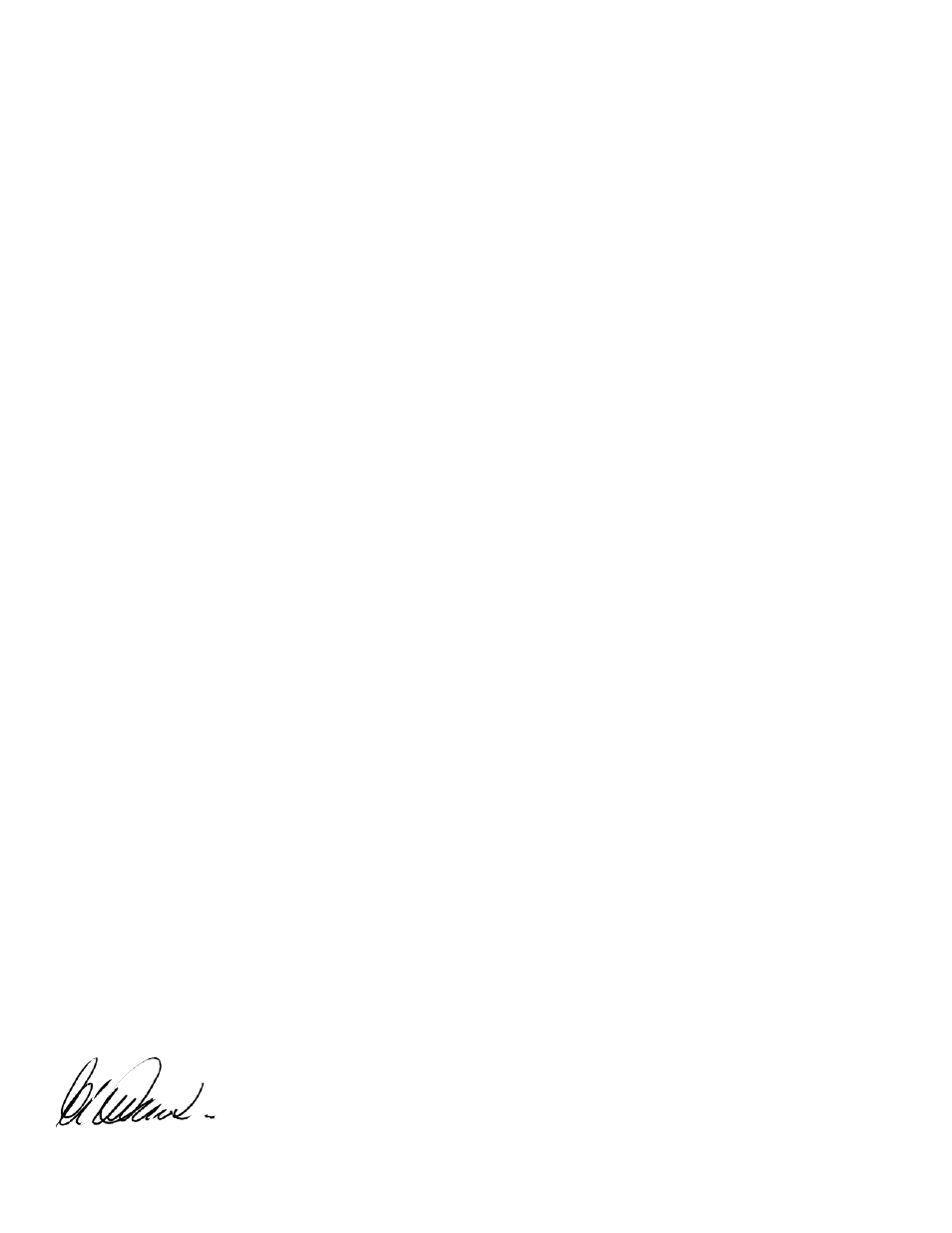 A Personal Guarantee From

faster than any plan I’ve ever tested.

the same program averaged a reduction of 16.96 pounds (7.69 kg). Best of all, these dramatic results were achieved

— not in six months — but in only six weeks!

That’s right. Similar results can be accomplished by you in six short weeks, which include just 18 workouts (3 per week)

on the Bowflex® machine.

Bowflex® was a significant part of the results. The exercises performed on it allowed the participants to build muscle,

which accelerated their metabolisms, and produced faster and greater fat losses.

The plan worked so well that it became know as The Bowflex® Body Leanness Program.

Leanness means to strip away the fat from under the skin as well as at deeper levels. Leanness also implies a pleasing

shape and tone to the skeletal muscles.

All the guidelines that were applied have been organized in the booklet you are now holding in your hands. It’s the

next best thing to actually going through one of my research projects. In fact, it’s probably better since nothing is

experimental. All of the fine points have been tried, tested and proven effective.

If you are overfat, and if you are interested in doing this program, there are several things that you need to understand

about my experience. Since 1965, I’ve trained more than 10,000 overfat individuals. After many years of pushing,

coaxing, and listening to these trainees, certain traits became evident to me:

• People are not lazy by choice. They are forced into it by the confusion that surrounds the abundance of fitness

information that is available. If these individuals are given simple decisive instructions, they will train very intensely.

• People, if they are provided with specific menus, will drastically alter their eating habits.

• Most of these people, however, will do neither of these challenging things for more than a week — unless they quickly

see and feel changes in their body.

The Bowflex® Body Leanness Program emerged from these findings. For you to get the best-possible results, you must

be willing to exercise very intensely on the Bowflex® machine and adhere to a strict eating plan.

In return, you’ll get simple exercise instructions, specific menus to use, and my guarantee that if you follow the program

exactly as directed, you’ll observe the pounds and inches disappear on almost a weekly basis.

Now it’s your turn to get excited, and get started!