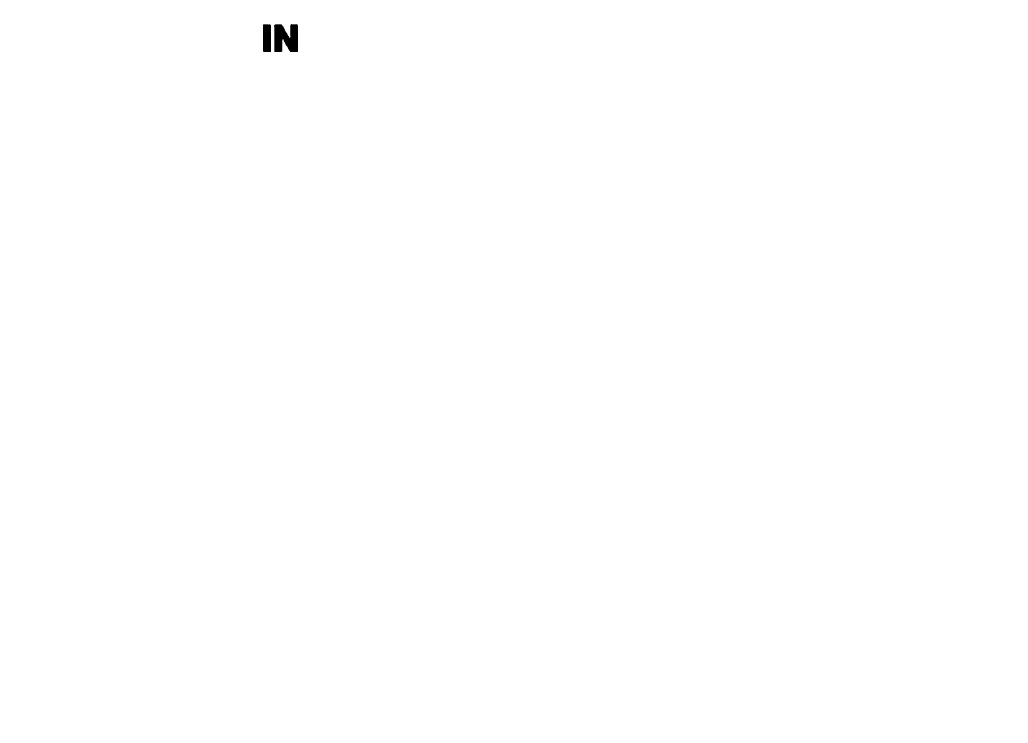 Stop-down exposure measurement must be made whenever
the aperture ring of the lens doesn’t couple with the meter
coupling lever of the camera. After focusing and switching on
the meter, follow these procedures:

For lenses with automatic diaphragms

On auto:
Depress the depth-of-field preview lever (D all the way and,

while holding it in, take the shot.

reading. Then, while holding it in, push the self-timer lever d)

towards the camera body to lock in the exposure setting. With
the exposure locked in, release the depth-of-field preview lever
and take the shot. (Refer to page 37 for more details about
the memory lock.)

On manual:
While holding in the depth-of-field preview lever, determine the
correct exposure by turning the shutter speed/mode selector

dial or the aperture ring of the lens. Then release the depth-of-
field preview lever and take the shot.

For lenses without automatic diaphragms

When the automatic diaphragm doesn’t couple with the meter
coupling lever of the camera, such as when a PC-Nikkor or
bellows attachment is used, focusing should be done with the

lens wide open while exposure measurement and shooting must

be done with the lens stopped down.

Take a shot with the lens stopped down.

With a PC-Nikkor, the correct exposure must be determined
before shifting. To do so, first use the memory lock, then the lens
can be shifted to take the shot.

Stop down the lens to determine the correct exposure, then
take the shot.

For lenses with fixed apertures

Since the aperture is fixed when using Reflex-Nikkor lenses, or
in photomicrography or telescopic photography, it is impossible
to change the exposure by varying the aperture.

Take the shot by simply depressing the shutter release button.

Turn the shutter speed dial to set the correct exposure. If a

correct exposure can’t be obtained, use either an ND filter if the

scene is too bright or supplementary illumination if too dark.

an Al lens is mounted directly on the FE2, incorrect exposure will result.