What is ev, Ev range of the camera – Nikon fe2 User Manual 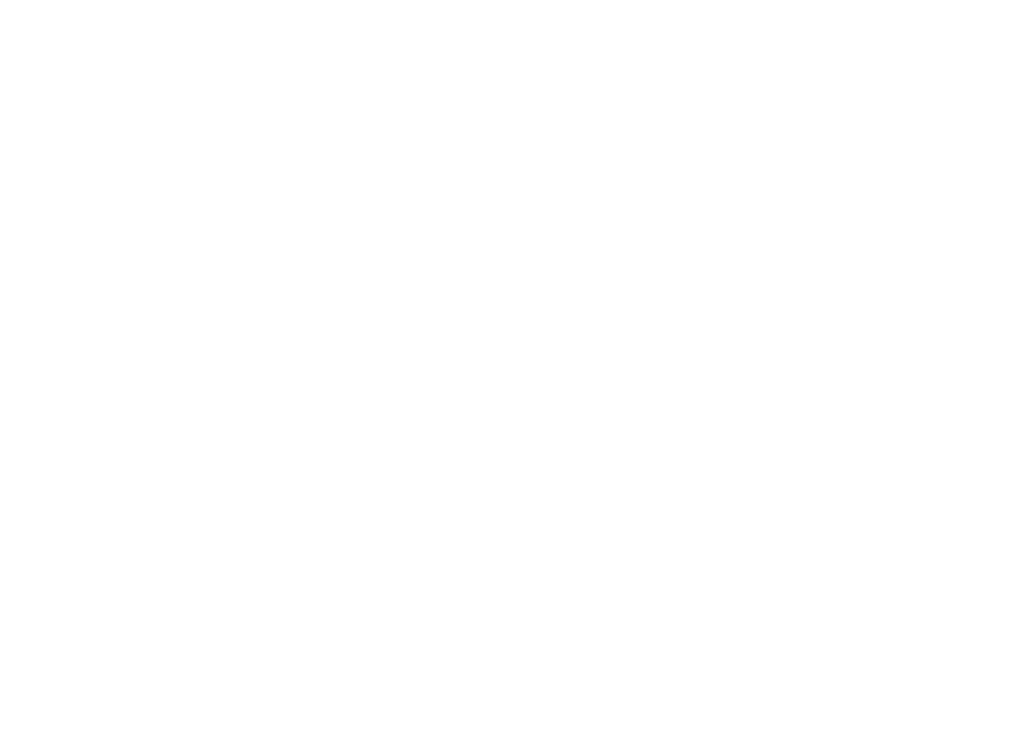 EV Range of the Camera

range covered by the exposure value (EV) range of the meter,

which varies with the aperture and ASA/ISO setting.

The chart on page 31 shows the relationships between the f/stop,

Careful attention to the following instructions will assure precise

exposure, automatically, over the complete exposure control
and meter range capabilities of your Nikon FE2.

Exposure value (EV) is a number representing the available

At ASA/ISO 100, a shutter speed of one second at f/1.4 is
defined as EV 1. If the aperture is stopped down by one full
f/stop or the shutter speed is one step faster, the EV increases

by one; if the aperture is opened up by one full f/stop or the
shutter speed is one step slower, EV decreases by one. Using