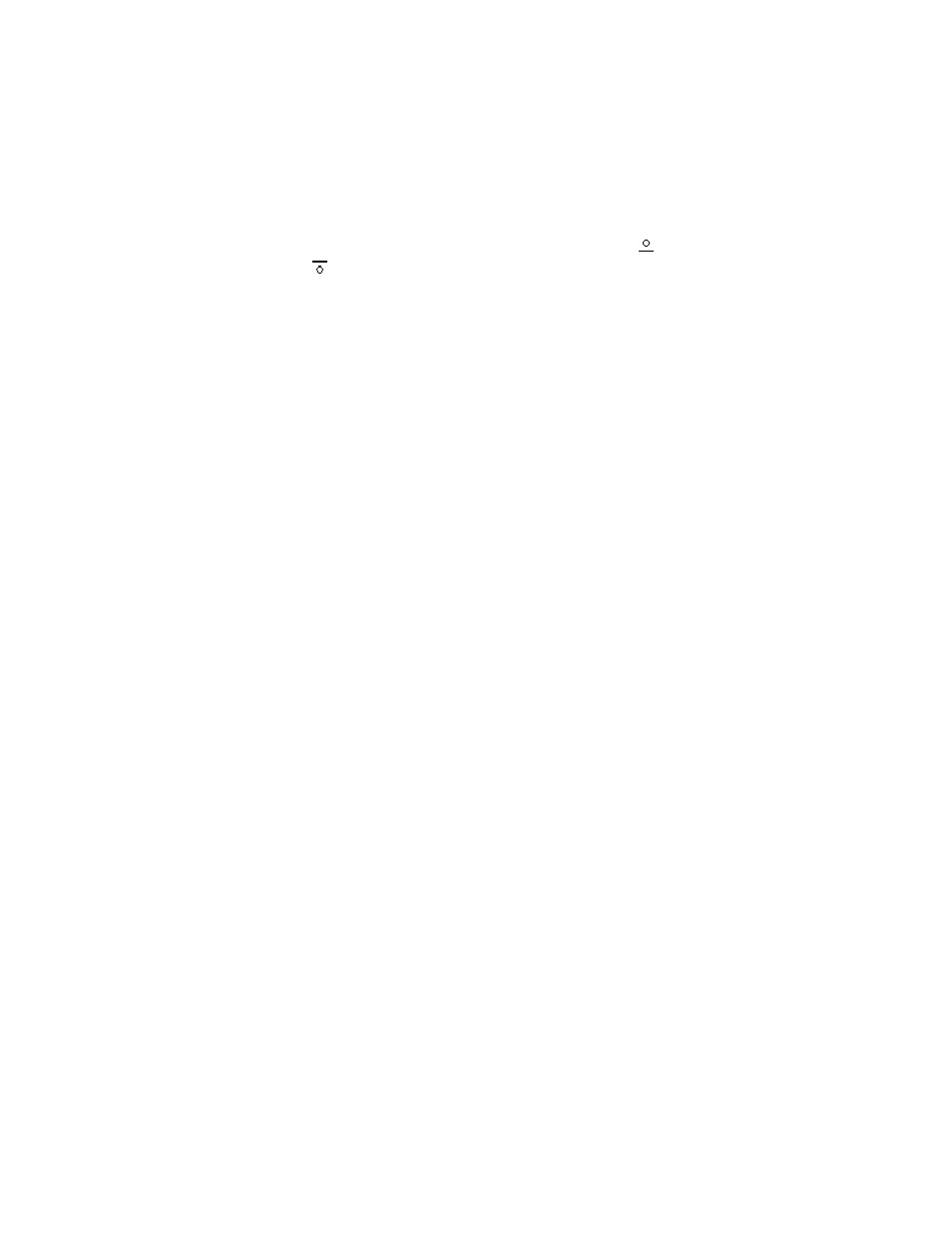 Press the MENU button. From the main menu select “Select and Slew.” Select an object that you

would like to observe and press the ENTER key.

buttons to move the cursor. Use the number buttons to enter the number, or the ▼ or ▲ buttons to change
the individual number. Hold on a button to fast scroll through the list. The “

indicates the object is above

the horizon, and a cross mark “

means it is below the horizon. In some catalogs those stars below the

horizon will not display on the hand controller.

There are 9 objects in the Solar system catalog.

This menu includes objects outside our Solar system such as galaxies, star clusters, quasars, and

• Named Objects: consists of 60 deep sky objects with their common names. A list of named deep

• Named Stars: consists of 195 stars with their common names. They are listed alphabetically. A

This catalog consists of 88 modern constellations with their names. They are listed alphabetically. A