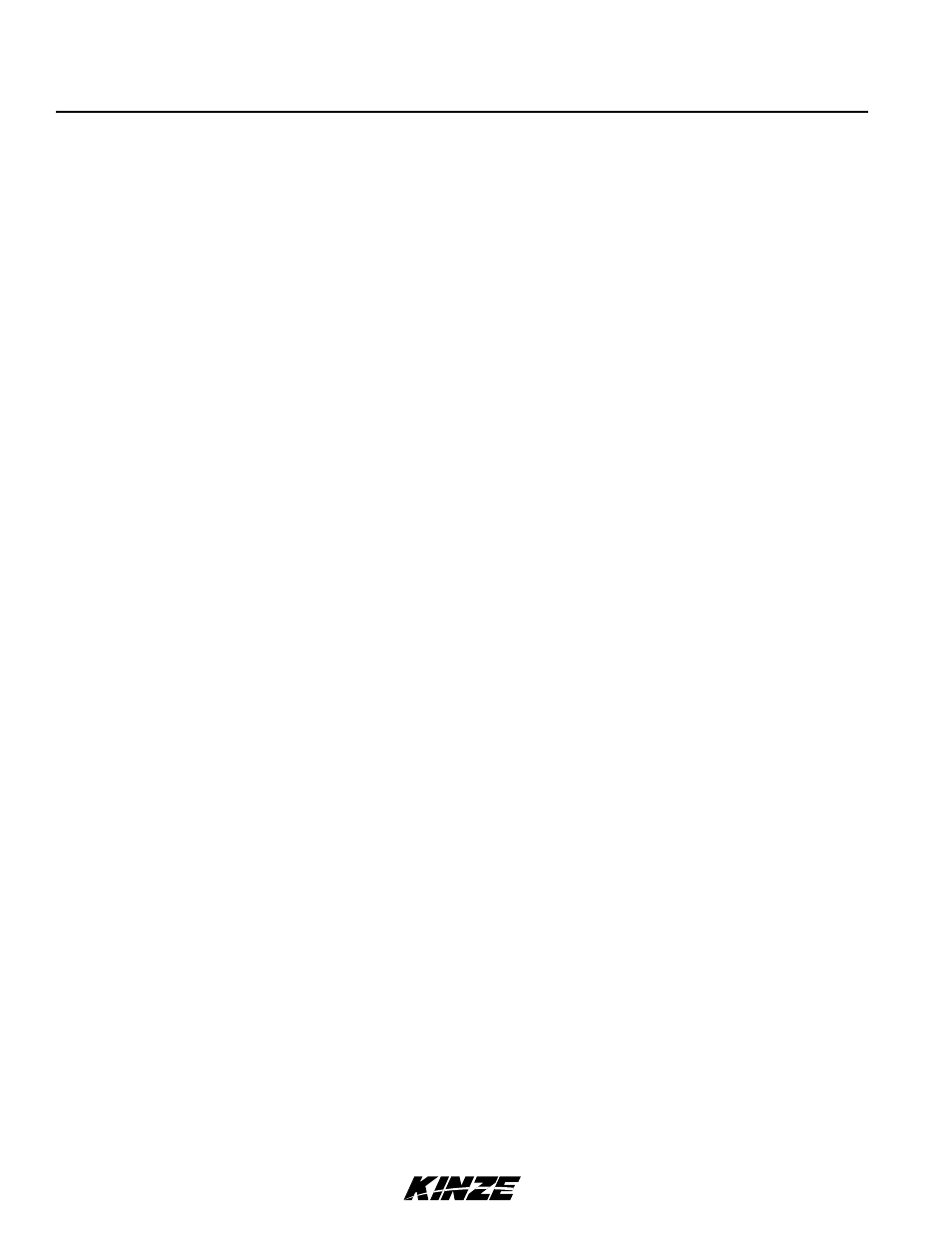 This box is for calibrating a planter mounted speed sensor. To calibrate:

1. Using a known speed value such as your tractor readout, start driving at your normal planting speed in a straight

30,300 should be entered into the Pulses per Mile box

7. Repeat until Planter Speed is acceptable.

Manual Ground Speed
The manual ground speed can be used as a speed source if no other speed source is available. The speed that is
entered into the box is the speed that the planter will use for control and calculations. To use this speed as your source
select Manual from the Current Ground Speed Source list.

This value is also used for hydraulic drive jump start if it is installed. When the planter stops from a dead stop it takes
2-3 seconds to acquire ground speed from GPS or Radar therefore the manual speed is used for those first seconds
after start-up. Kinze recommends that the manual ground speed be set at 2mph.

Note: Manual Ground Speed selection is normally only used if the planter needs to be run while sitting still.