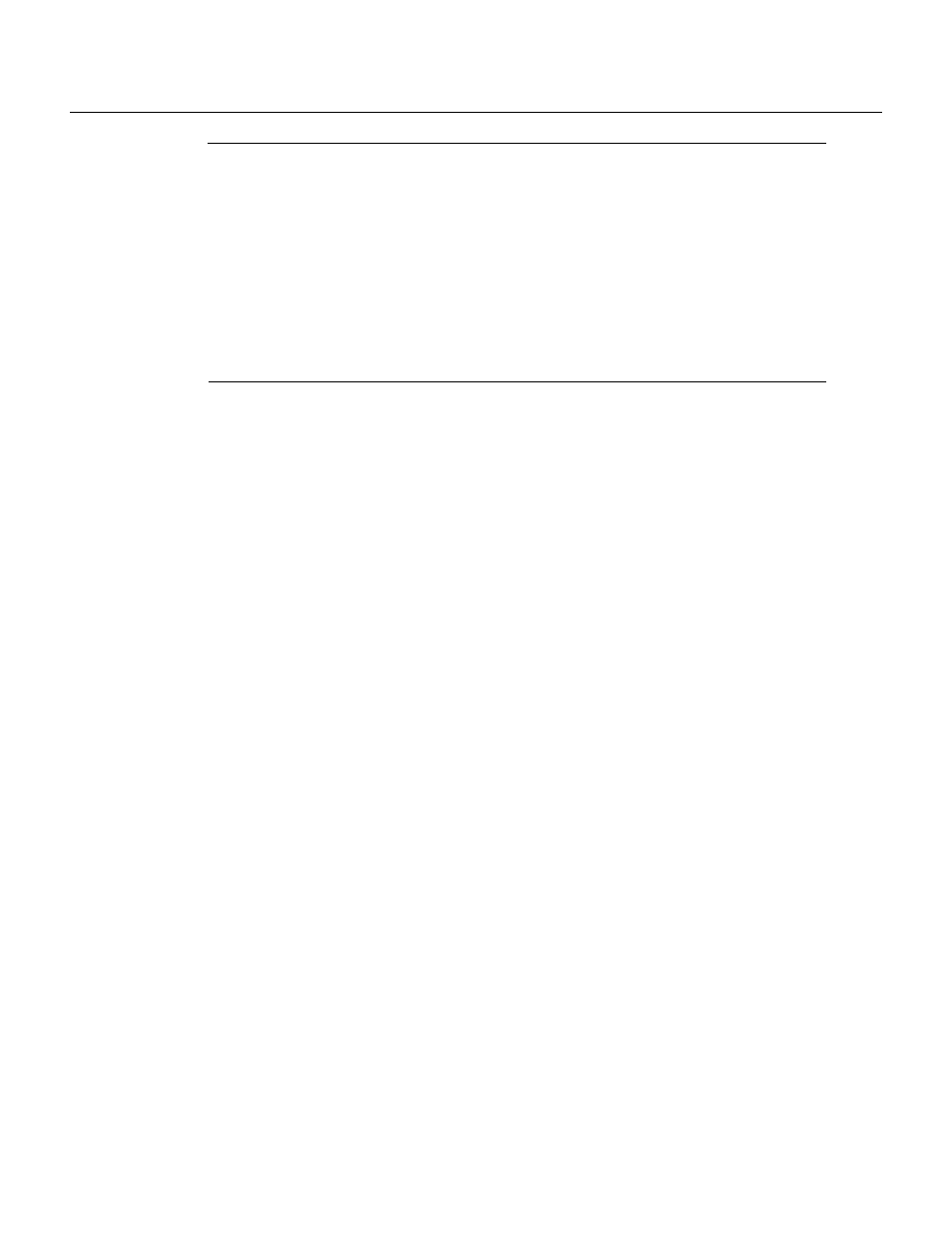 the client is broadcast so that all other DHCP servers that received the DHCPDISCOVER broadcast
message from the client can reclaim the IP addresses that they offered to the client.

If the configuration parameters sent to the client in the DHCPOFFER unicast message by the DHCP
server are invalid (a misconfiguration error exists), the client returns a DHCPDECLINE broadcast
message to the DHCP server.

Because DHCP is easy to configure, it minimizes operational overhead and costs associated with
device configuration tasks and eases deployment by nontechnical users.

Because the DHCP server maintains configurations for several subnets, an administrator only
needs to update a single, central server when configuration parameters change.

This Cisco IOS DHCP Server feature is supported on the following routers and access servers: