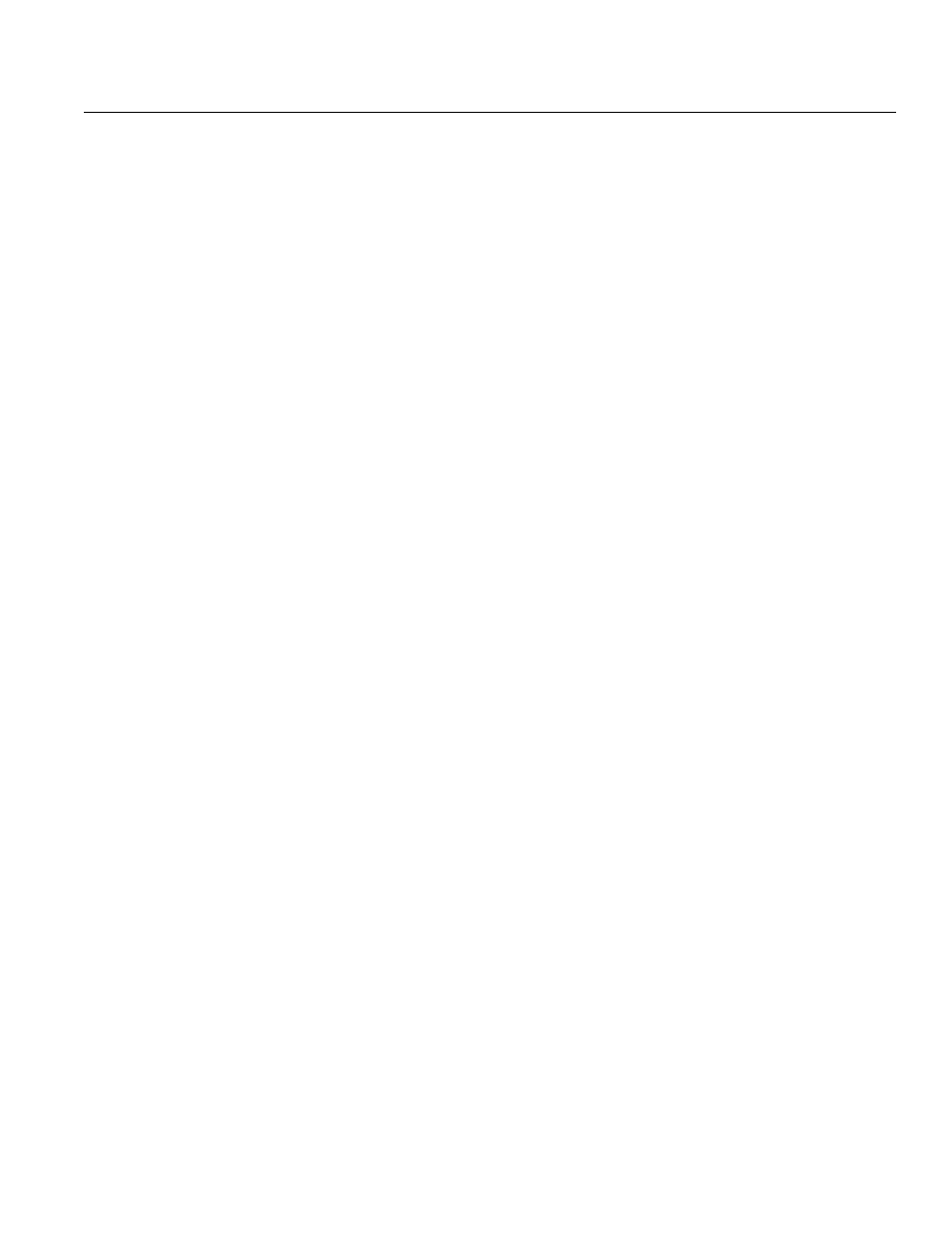 To specify the number of packets a Cisco IOS Dynamic Host Configuration Protocol (DHCP)
Server sends to a pool address as part of a ping operation, use the ip dhcp ping packets global
configuration command. Use the no form of this command to prevent the server from pinging pool
addresses.

Indicates the number of ping packets that are sent before assigning the
address to a requesting client. The default value is two packets.