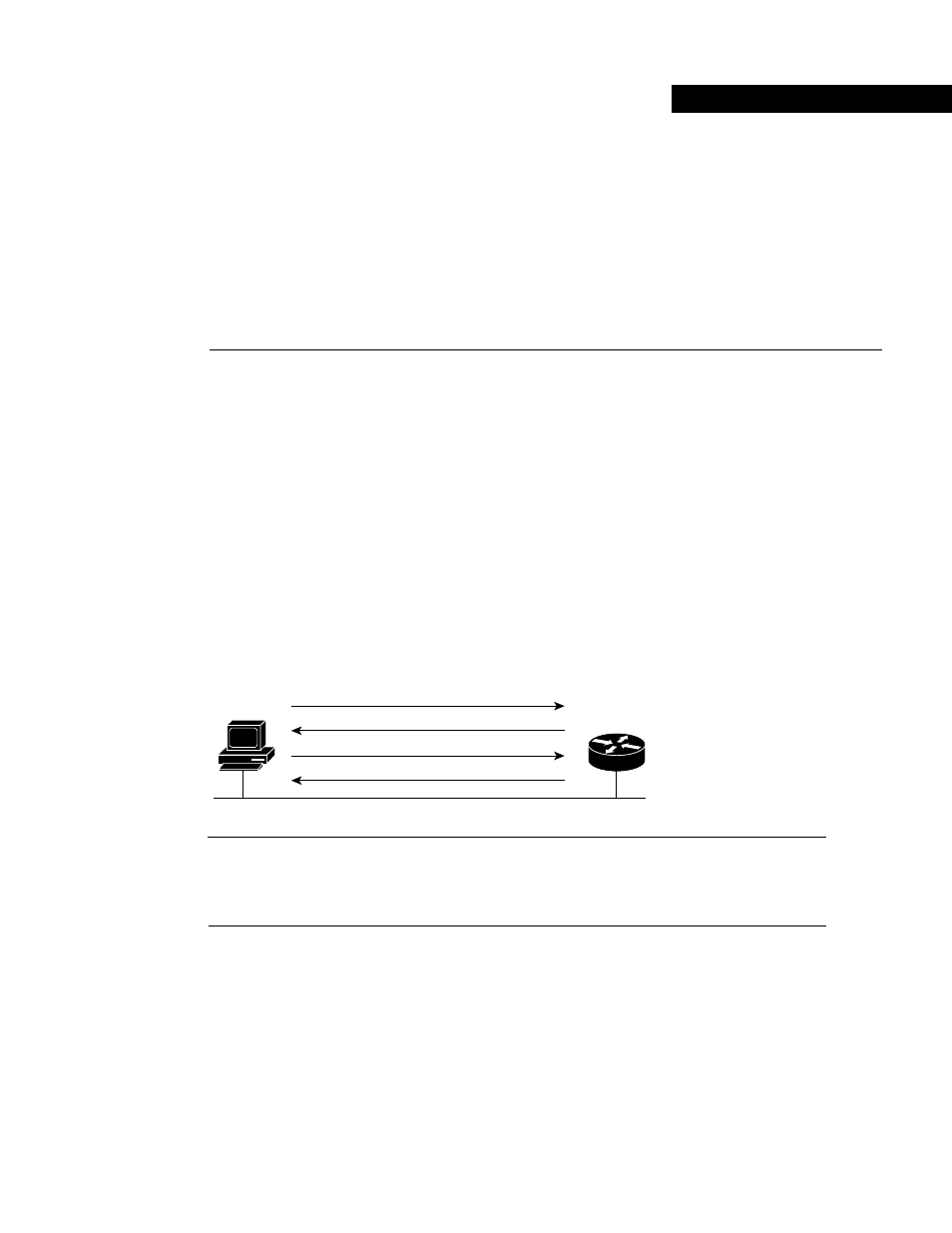 Dynamic Host Control Protocol (DHCP) enables you to automatically assign reusable IP addresses
to DHCP clients. The Cisco IOS DHCP Server feature is a full DHCP server implementation that
assigns and manages IP addresses from specified address pools within the router to DHCP clients.
If the Cisco IOS DHCP Server cannot satisfy a DHCP request from its own database, it can forward
the request to one or more secondary DHCP servers defined by the network administrator.

Figure 1 shows the basic steps that occur when a DHCP client requests an IP address from a DHCP
server. The client, Host A, sends a DHCPDISCOVER broadcast message to locate a Cisco IOS
DHCP Server. A DHCP server offers configuration parameters (such as an IP address, a MAC
address, a domain name, and a lease for the IP address) to the client in a DHSCPOFFER unicast
message.

DHCP Request for an IP Address from a DHCP Server

offers; however, the client usually accepts the first offer it receives. Additionally, the offer from the
DHCP server is not a guarantee that the IP address will be allocated to the client; however, the server
usually reserves the address until the client has had a chance to formally request the address.