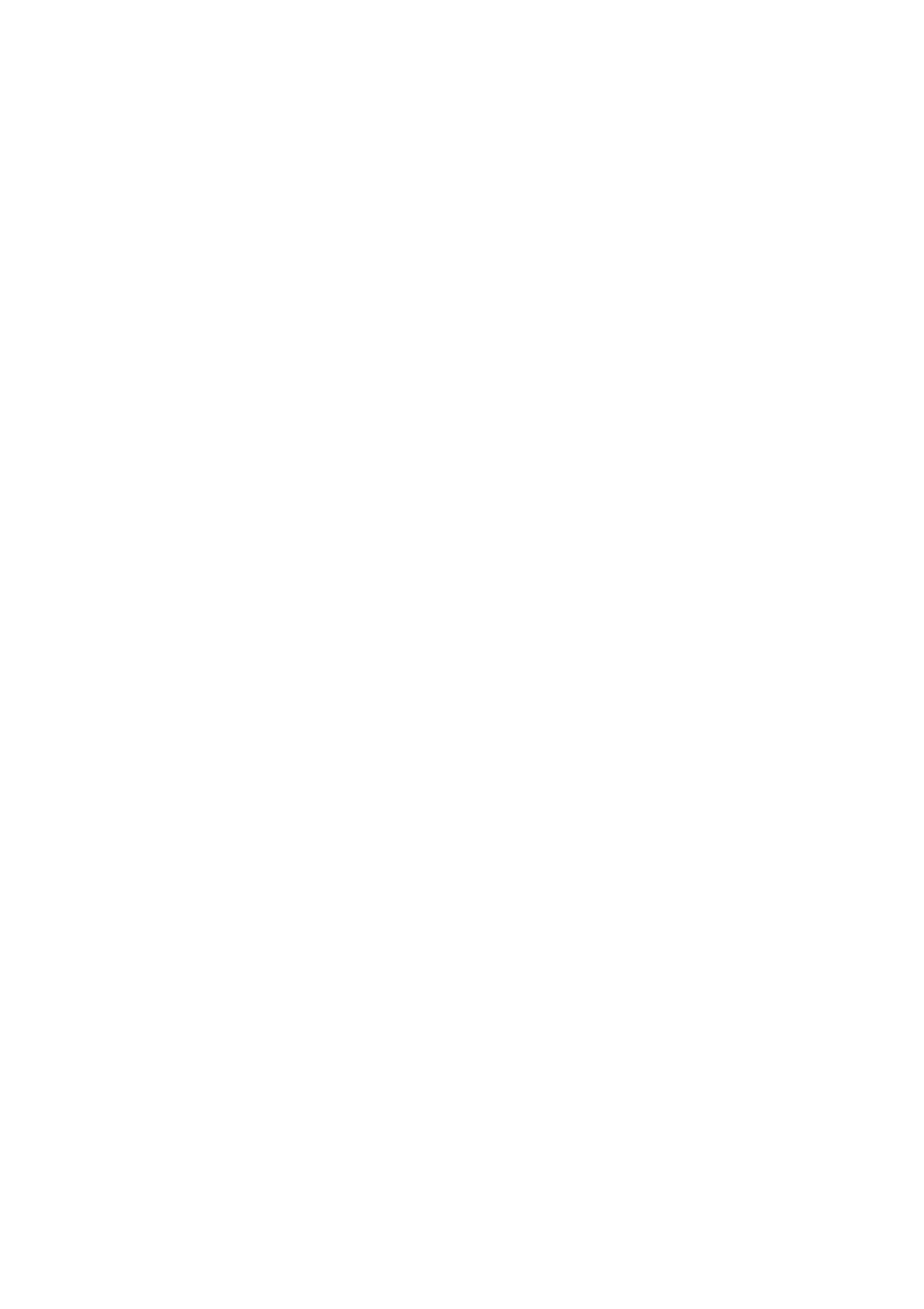 As we said before an arpeggio is a Chord broken into Notes of equal
length (defined by using the Clock parameter). In the Steps you can give
these equal Notes different velocity values, make pauses instead of notes
or tie notes together to create notes with a different note length.

Each step can be set to it's own velocity value of 1..127, and also to the
value Off, which means that there is actually a pause, or to Tie which
means that the steps are bound together creating a longer note.

then Note C again, played with a very gentle velocity of 30 at
1/16th length

After reaching the end the arpeggio just starts over from the beginning.
Note that the arpeggio will variate the pattern such that when starting with
step one again it now plays a E with velocity 127 and 1/16th length first;
that's because we played a 3 note chord and have a 4 note step definition
(playing C-E-G-C, next round E-G-C-E and then G-C-E-G before starting
with the first pattern again).

Also note that a Tie after an Off is just the same as placing an Off behind
another Off, both resulting in a longer pause.

Below the step display, on the very left, the Mode defines how the
Arpeggiator functions with several options available:

Chord: does not play the Chord as separate Notes but as a Chord in
rhythmic phrases defined by the other parameters.