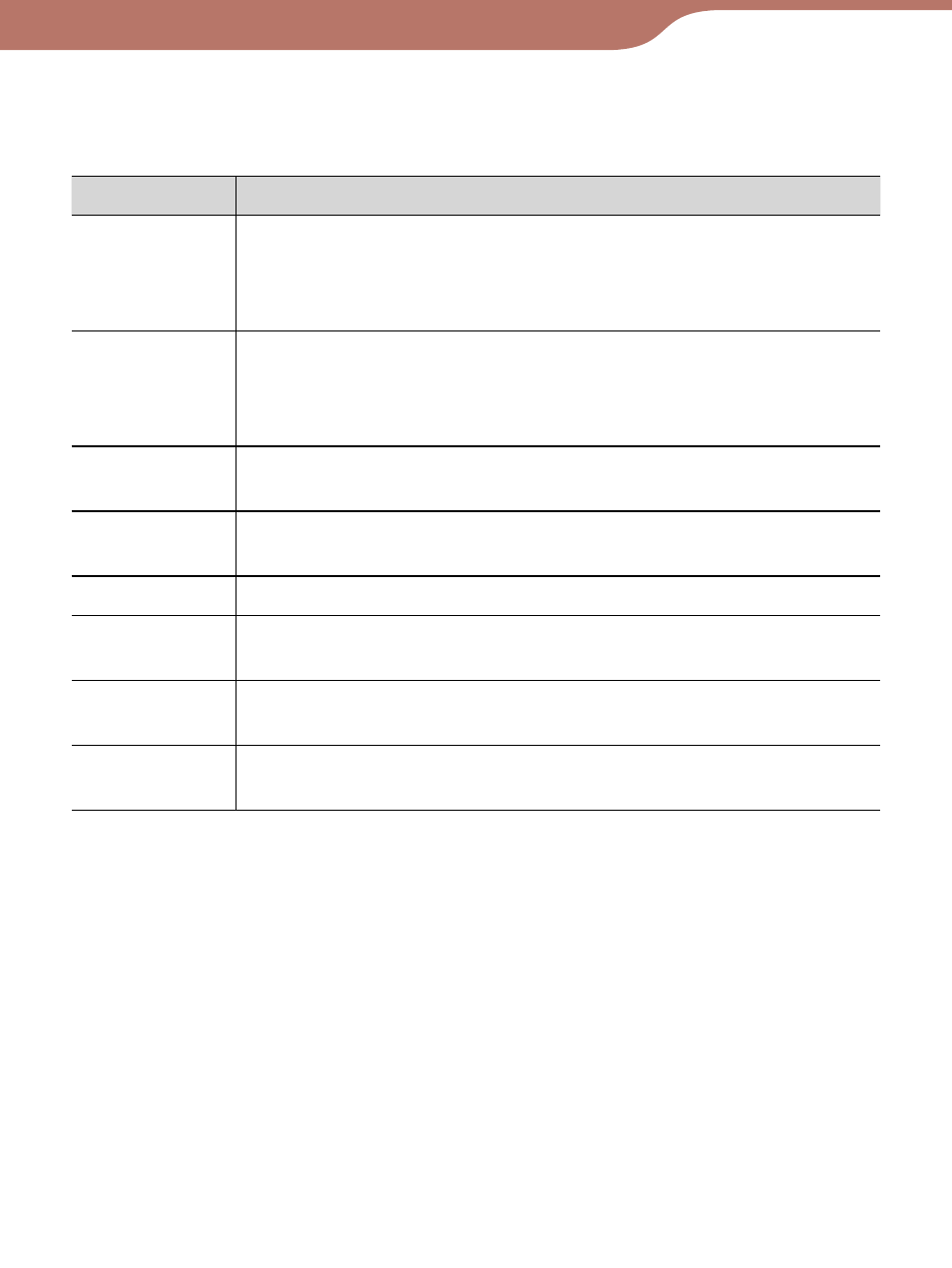 The following are requirements to use eBook Library.

Depending on the content amount, more space may be required.

as mouse or track pad

required on your computer.

 This software is not supported by the following environments:

– An operating system other than those included above

Design and specifications are subject to change without
notice.