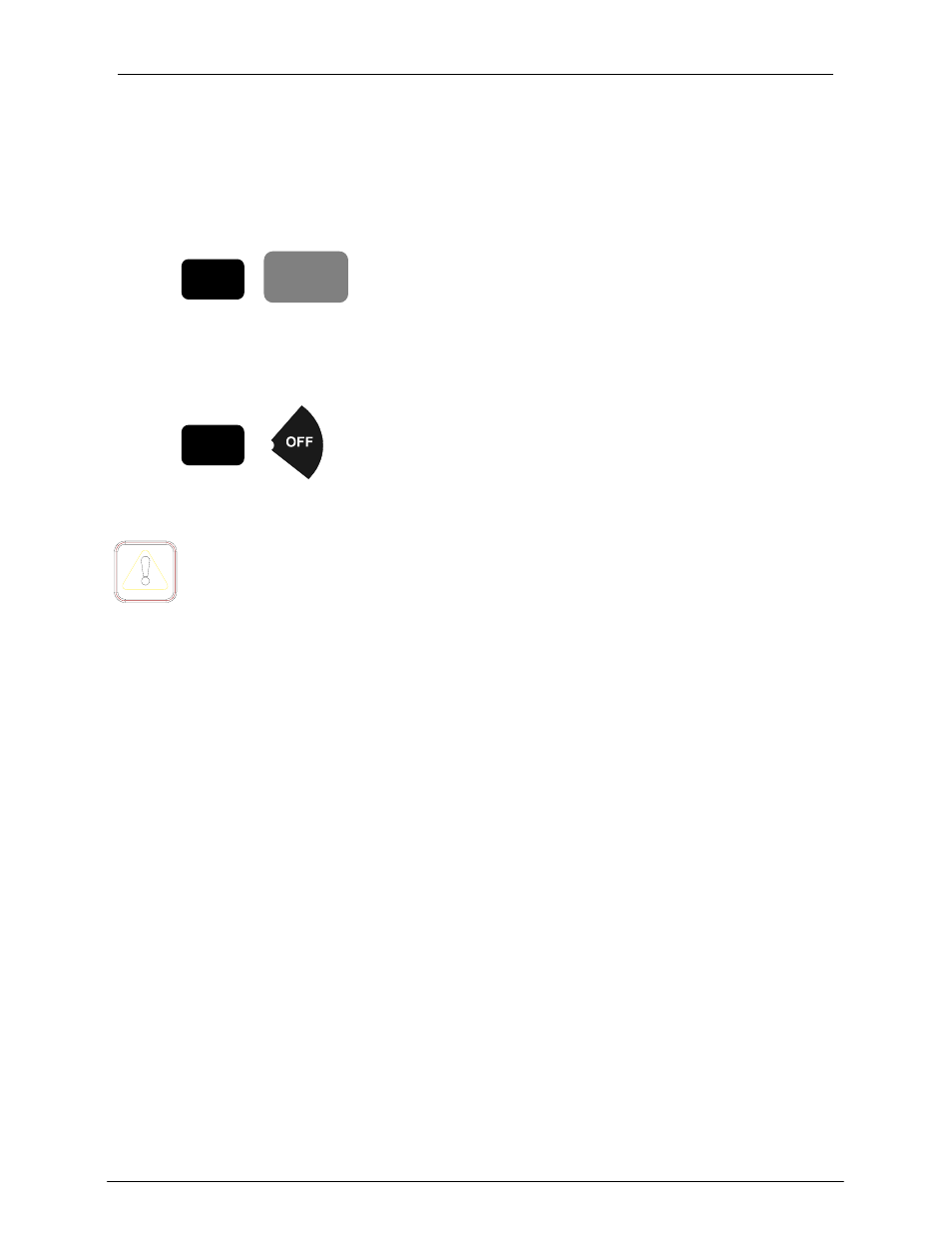 Example: To add a station,

Station number 1 will operate in addition to any current station, which may be in operation. If no
station is currently in operation, then station 1 will be the only station on.

Example: To turn the added stations off,

Additional stations may be added in the same manner.

The use of the Add Stations feature is limited to the maximum amperage
supplied by the controller. Even though the Pro Max universal adapter is
protected against over-current, it is possible that non-Rain Master
controllers may blow a fuse and/or damage the controller if excessive
current is drawn. Caution should be exercised when using this feature.

The Add Stations only allows up to 5 stations and 1 master valve to be
turned ON at the same time. Attempting to turn on a sixth station will
turn the previous 5 stations off. The master valve will remain unaffected.


Pressing the ON key during multiple station operation will turn off all stations except the one
corresponding to the current number. The remote will resume standard remote operation
executing only one station at a time.


Pressing AUTO UP or AUTO DOWN during multiple station operation will advance the
previously entered number station accordingly and turn off all other stations. The remote will
resume standard remote operations executing only one station at a time.


If the OFF key is pressed during multiple station operations, all stations will be turned off.

If the OFF key is preceded by digits, then only the entered station number will be turned off.