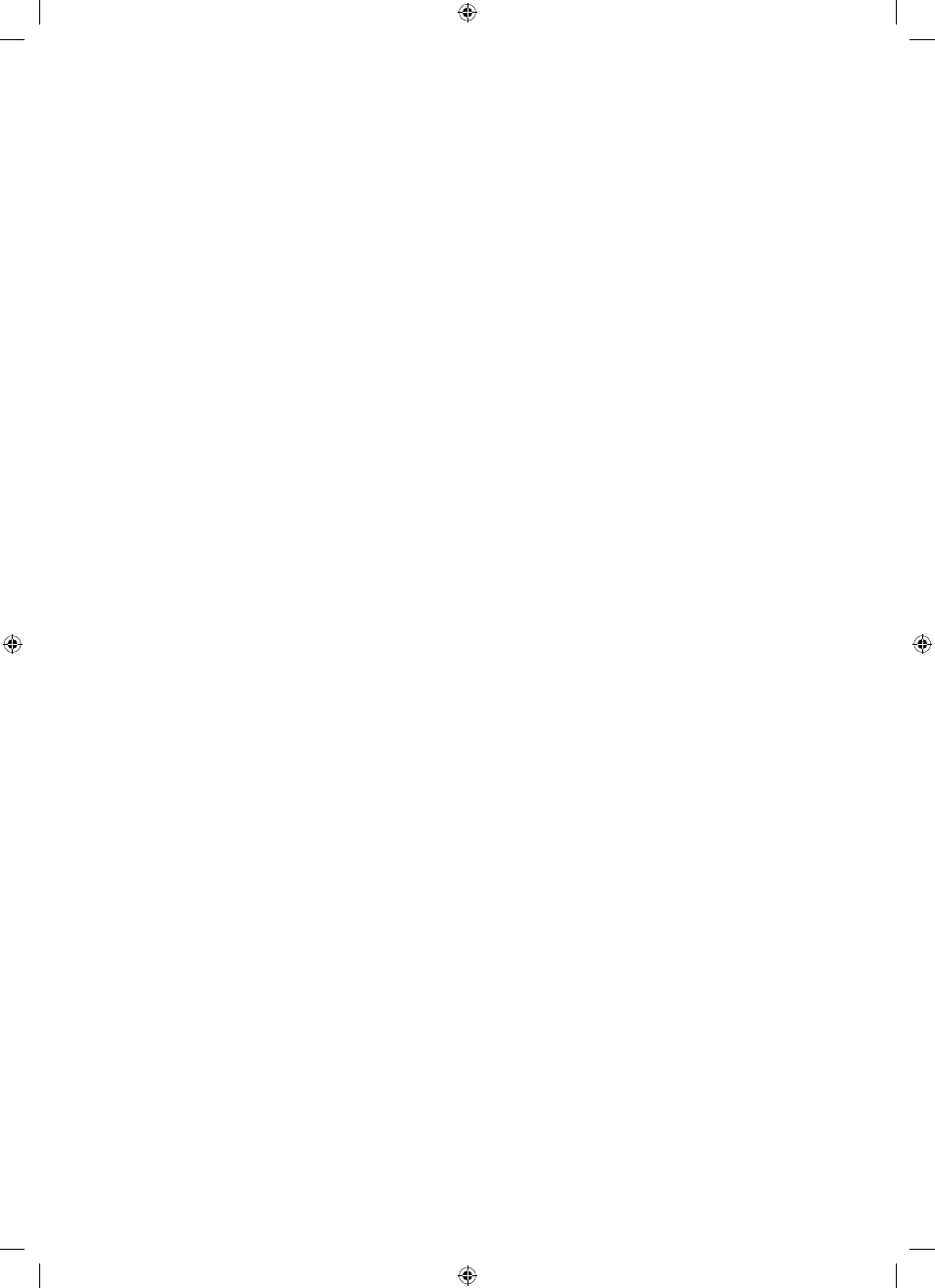 A “covered work” means either the unmodified Program or a work based on the Program.
To “propagate” a work means to do anything with it that, without permission, would make you directly or secondarily liable

for infringement under applicable copyright law, except executing it on a computer or modifying a private copy. Propagation

includes copying, distribution (with or without modification), making available to the public, and in some countries other

activities as well.
To “convey” a work means any kind of propagation that enables other parties to make or receive copies. Mere interaction with

a user through a computer network, with no transfer of a copy, is not conveying.
An interactive user interface displays “Appropriate Legal Notices” to the extent that it includes a convenient and prominently

visible feature that (1) displays an appropriate copyright notice, and (2) tells the user that there is no warranty for the work

(except to the extent that warranties are provided), that licensees may convey the work under this License, and how to view a

copy of this License. If the interface presents a list of user commands or options, such as a menu, a prominent item in the list

The “source code” for a work means the preferred form of the work for making modifications to it. “Object code” means any

non-source
form of a work.
A “Standard Interface” means an interface that either is an official standard defined by a recognized standards body, or, in the

case of interfaces specified for a particular programming language, one that is widely used among developers working in that

language.
The “System Libraries” of an executable work include anything, other than the work as a whole, that (a) is included in the

use of the work with that Major Component, or to implement a Standard Interface for which an implementation is available to

the public in source code form. A “Major Component”, in this context, means a major essential component (kernel, window

system, and so on) of the specific operating system (if any) on which the executable work runs, or a compiler used to produce

the work, or an object code interpreter used to run it.
The “Corresponding Source” for a work in object code form means all the source code needed to generate, install, and (for an

executable work) run the object code and to modify the work, including scripts to control those activities. However, it does not

include the work’s System Libraries, or general-purpose tools or generally available free programs which are used unmodified

in performing those activities but which are not part of the work. For example, Corresponding Source includes interface

definition files associated with source files for the work, and the source code for shared libraries and dynamically linked

subprograms that the work is specifically designed to require, such as by intimate data communication or control flow between

All rights granted under this License are granted for the term of copyright on the Program, and are irrevocable provided the

stated conditions are met. This License explicitly affirms your unlimited permission to run the unmodified Program. The output

This License acknowledges your rights of fair use or other equivalent, as provided by copyright law. You may make, run and

propagate covered works that you do not convey, without conditions so long as your license otherwise remains in force. You

may convey covered works to others for the sole purpose of having them make modifications exclusively for you, or provide

you with facilities for running those works, provided that you comply with the terms of this License in conveying all material

for which you do not control copyright. Those thus making or running the covered works for you must do so exclusively on

your behalf, under your direction and control, on terms that prohibit them from making any copies of your copyrighted material

outside their relationship with you.
Conveying under any other circumstances is permitted solely under the conditions stated below. Sublicensing is not allowed;

under article 11 of the WIPO copyright treaty adopted on 20 December 1996, or similar laws prohibiting or restricting

such circumvention is effected by exercising rights under this License with respect to the covered work, and you disclaim any

intention to limit operation or modification of the work as a means of enforcing, against the work’s users, your or third parties’

You may convey verbatim copies of the Program’s source code as you receive it, in any medium, provided that you

conspicuously and appropriately publish on each copy an appropriate copyright notice; keep intact all notices stating that this

License and any non-permissive terms added in accord with section 7 apply to the code; keep intact all notices of the absence

of any warranty; and give all recipients a copy of this License along with the Program.
You may charge any price or no price for each copy that you convey, and you may offer support or warranty protection for a